Inkonst is an independent venue in Malmö that features performing arts, music, talks and other art forms. We present innovative and contemporary culture that moves outside of the established, obvious and genre defined. We’re passionate about art that push the boundaries, challenge and take risks, yet remain playful, entertaining and fun.

The music program presents live music that dares to play on the leftfield, that moves forward and experiments. Our artists spans over genres like electronic, techno, rock, kraut, doom, world music, jazz and pop. We present both young, upcoming artists, those established on the international music scene, as well as the legends who shaped the music we’re interested in today.

Inkonst is also a venue for contemporary performing arts with a strong focus on what’s happening on the international arena, but also presenting what’s new and relevant from Malmö and

Sweden. The common thread is the interdisciplinary and genre bending where the rules that govern the traditional theatre are no longer in play. Our performances refuse to fit into either of the categories “dance”, “performance” or “theatre” but moves freely between different traditions and expressions.

Inkonst was founded in 1998 and is located in the old chocolate factory Mazetti in Malmö since 2006, close to the Möllan square and Triangeln train station. We have three stages: a blackbox and two regular stages, one smaller and one larger, with a total capacity of up to 600 guests. Inkonst is  a welcoming space for the skewed and different, a place where it’s possible to step outside of yourself and experience something you never even thought possible. 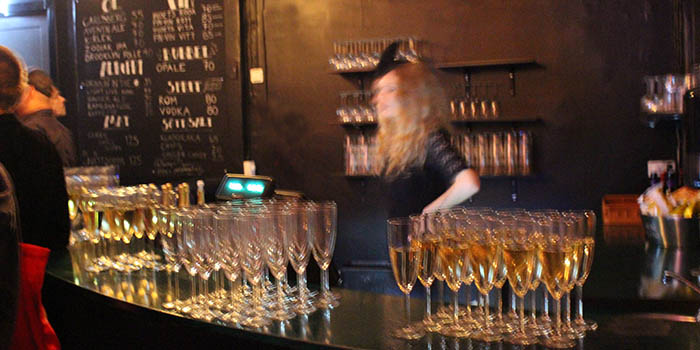 Inkonst has it’s own bar with a small kitchen that is open when we have events. we have a small but sweet selection of craft beers and wine as well as several alcohol free options. We also serve soups and stews, some dessert and coffee. 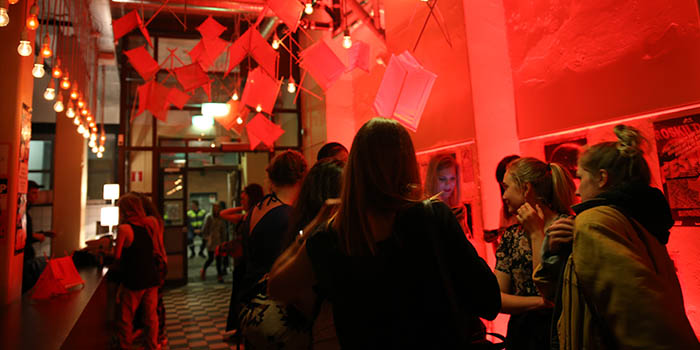 Would you like to organize an event at Inkonst?

Inkonst are collaborating with several local arts and culture organizations and we also do larger conferences and festivals. Would you like to do something at Inkonst? Do you have ideas that you want to talk about? Please contact our culture producer Ellinor Gylling at ellinor@inkonst.com

All artists who wants to send a booking request should get in touch with our producers, find the right contact here, 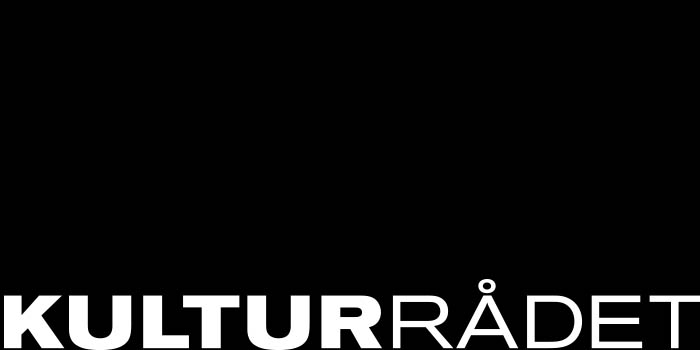 Inkonst has annual support from The Swedish Arts Council. 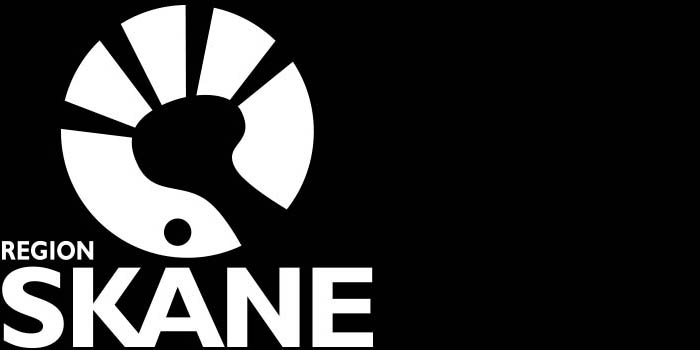 Inkonst has annual support from The Region of Skåne 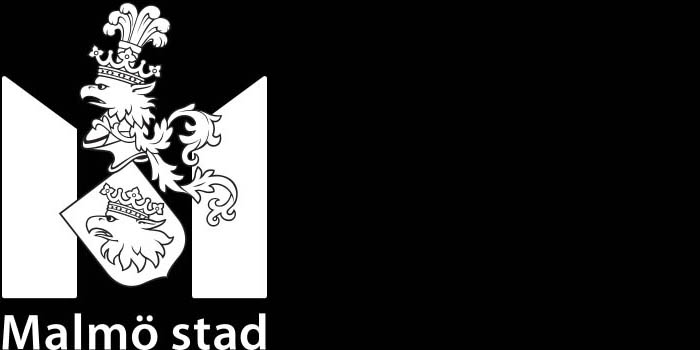 Inkonst has annual support from The City of Malmö 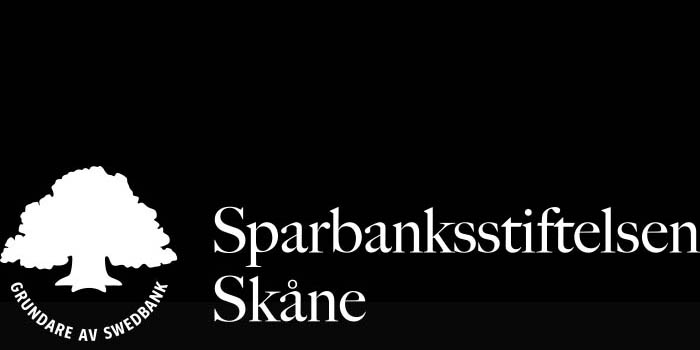 At the moment, one of our projects are supported by Sparbanksstiftelsen Skåne/Swedbank. 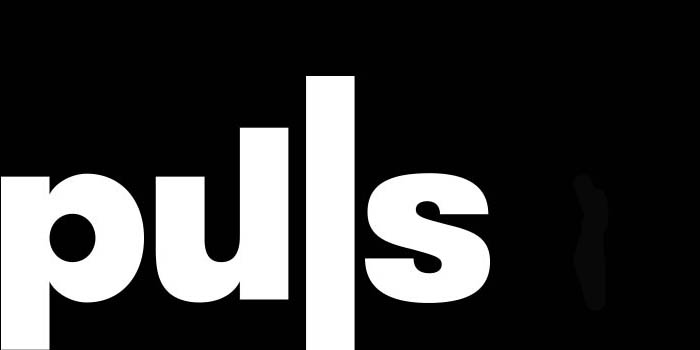 Inkonst is a part of the project PULS, supported by Nordisk Kulturfond and Nordiska Ministerrådet för Kultur. 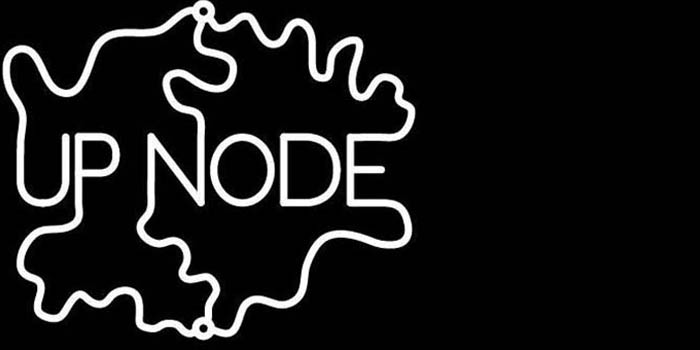 Up Node is a platform for collaboration between a network of Nordic festivals for experimental music and sonic arts. The collaboration consists of seven festivals in Northern Europe and aims to strengthening new emerging artistic expressions within the Nordic Countries towards exchange of knowledge between the partners and to increase mobility for Nordic artists.

Inkonst is supported by Nordic Council of Ministers.