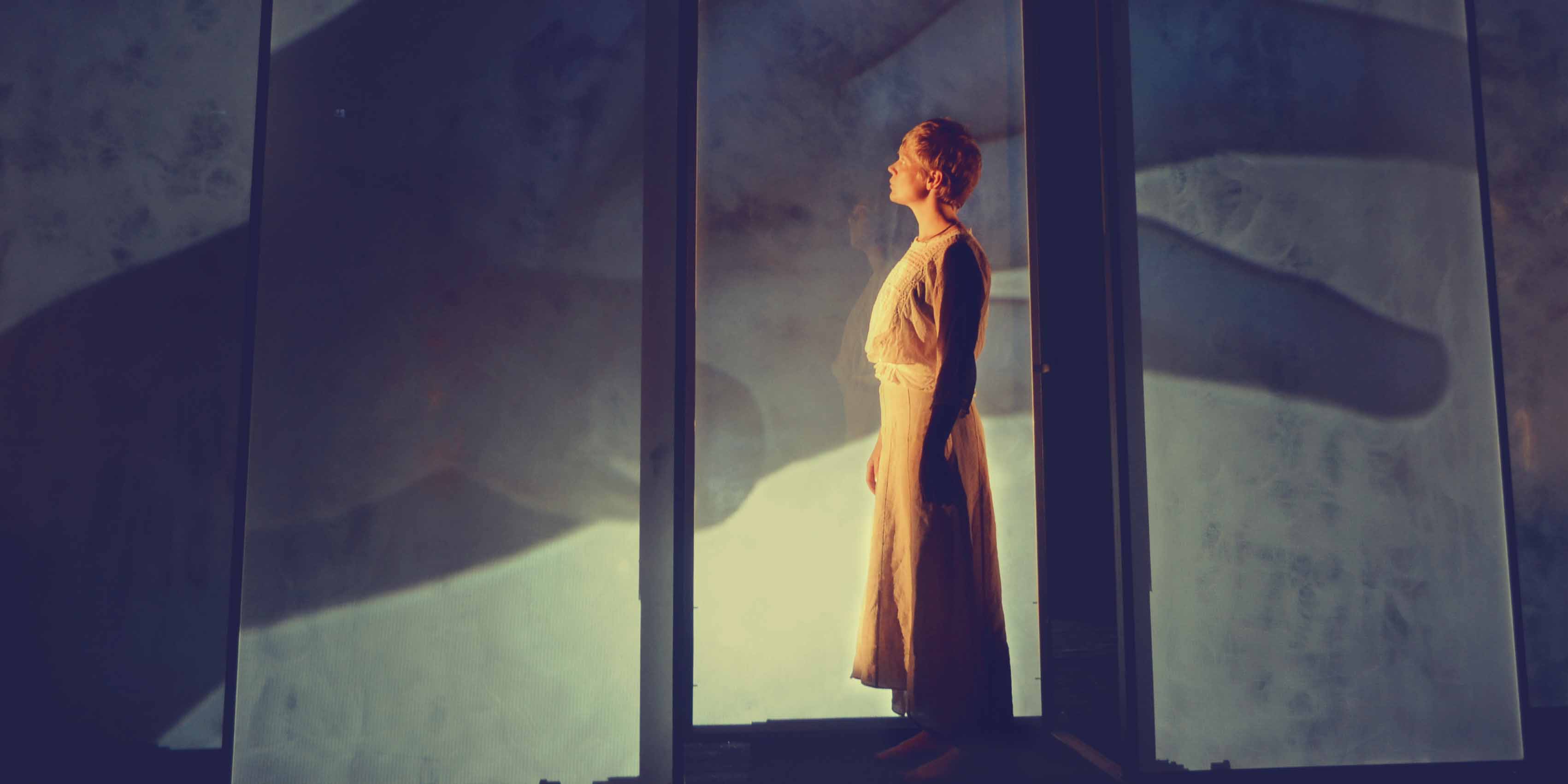 Electronic concert tells the story of one woman’s destiny

Electronic concert tells the story of one woman’s destiny

Lise Kroner from vocal group Åkervinda and composer Mario Ochoa have been making electronic music together for years with a desire to create something beyond “just” music. Now they pair up with Danish string collective Damkapellet to build a concert story based on Nordic women’s history, where sounds and melodies move us between then and now.

When Lise Kroner inherited 34 letters from her great-grandmother she began a detective work to figure out the story of Kristine Jensen who lived in Denmark in the beginning of the 20th century. From the letters a story grew of a young woman from a musical family who was forced to abandon her talent and travel far away from her home to work as a maid in a farm.

This is the beginning of a concert story blending electronic and classic elements. Damkapellet, Lise Kroner and Mario Ochoa use sound as a medium to share and experience something beyond melody and rythem. Together they deliver a sharp image of the everyday life around the turn of the last century and a working class woman’s struggle to stay alive.

11th House Collective consists of musicians and performing artists based in the Öresund area. Their performances use music, words and visual material to tell stories together. Damkapellet is a collective of female musicians based in the Scandinavian countries.