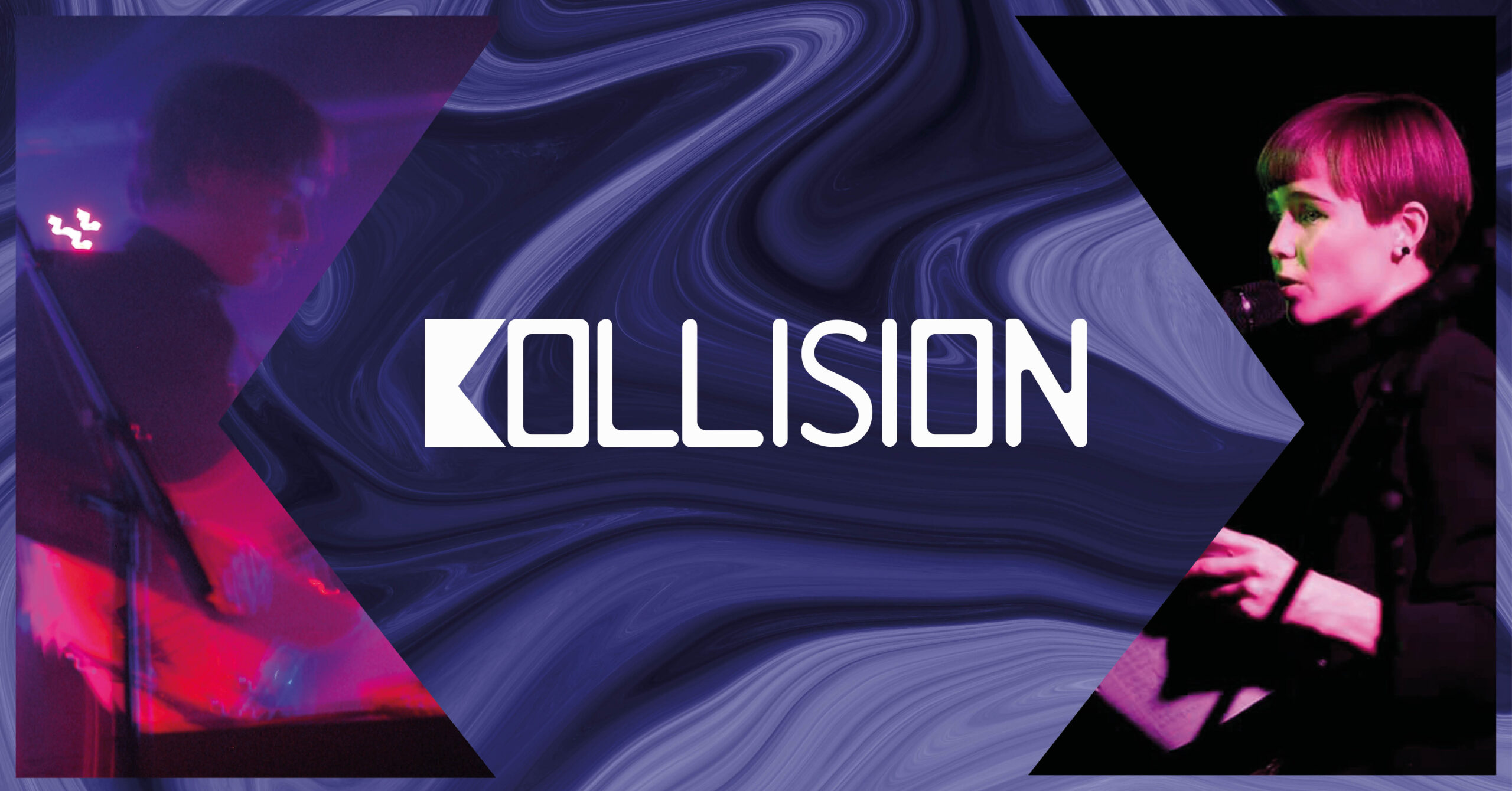 Kollision lets a musician and a poet meet to develop something completely new together, and now their joint creation will also meet the audience.

First up in Kollision are Malmö-based poet Ellen Nordmark and musician Malcolm Jeppsson, who worked together for a month. On October 27, the audience is invited to Inkonst’s big stage to take part in their work process – both the thoughts behind it and the actual result. Music, poetry and an improvised interplay between them take place on stage when completely new works are performed for the first time. In addition, Ellen and Malcolm will both perform their own works but also talk about their creative process together.

Ellen Nordmark (b. 1998) is a poet. Her debut Cor ne edito / edit / Chili con carne was published in 2021 by Modernista. She is also a project collaborator in the literature scene MalmöTXT and has worked as a workshop leader, writer and editor. She has a bachelor’s degree in literary design from Författarskolan in Lund and is currently studying economic history.

Malcolm Jeppsson (b. 2000 Helsingborg) is a musician based in Malmö. Their music is centered around themes such as identity, belonging, and relations. When creating, Jeppsson aims to balance minimalistic and progressive elements, building on an introverted and repetitive foundation. Malcolm Jeppsson has released two singles during 2022, and is working on their debut album, while also studying at the Malmö Academy of Music.