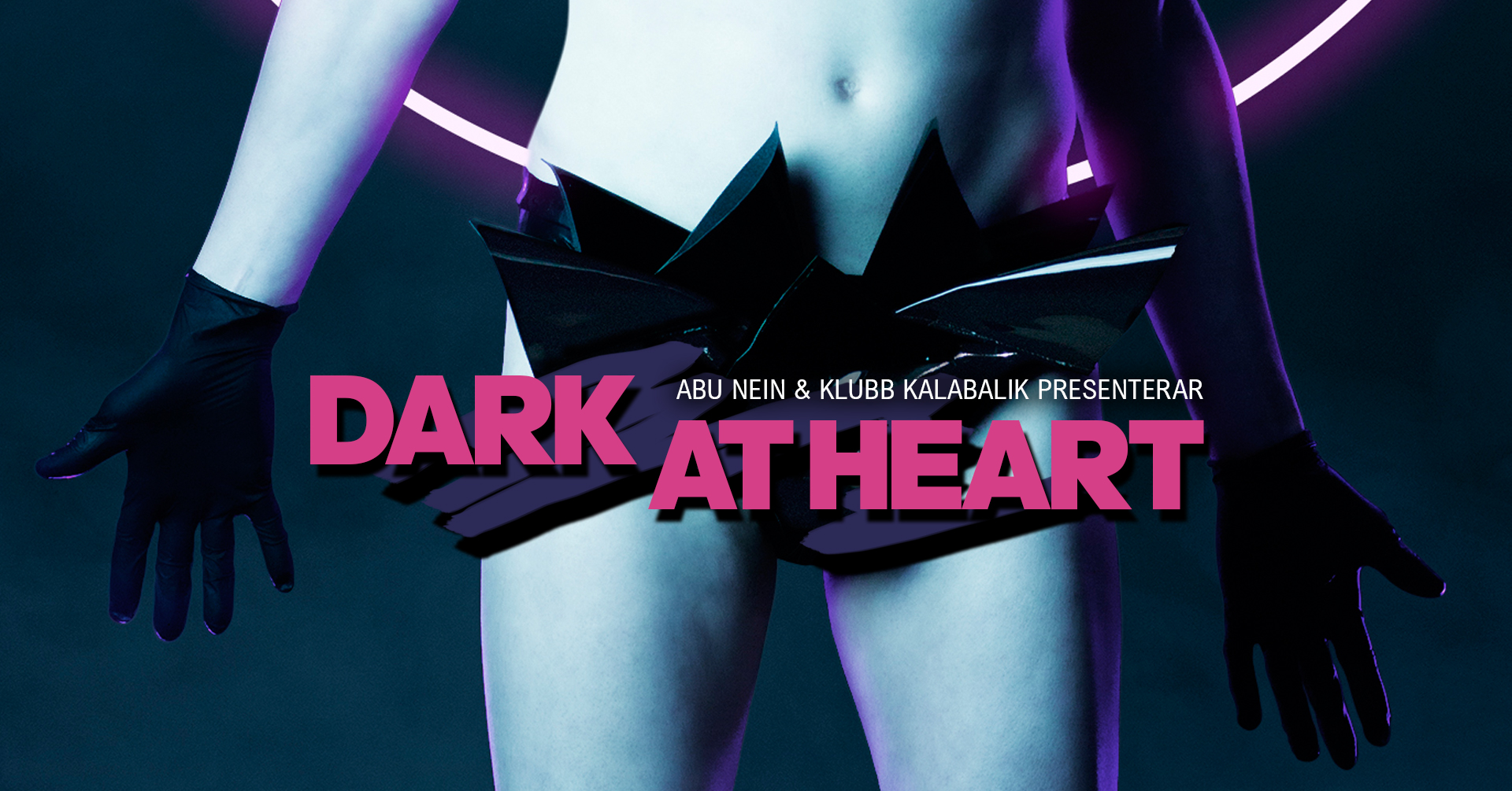 A grand evening of synthwave, darkwave and post punk.

Local heroes Abu Nein and fierce festival promoter Kalabalik unite for this once-in-a-lifetime mini festival of cold and dark music, summoning four live acts with their very own relationship to the darkness within, below and around us.

ABU NEIN is a goddess in disguise. As many ancient goddesses before her she represents and deals with more mundane matters such as love, death, desires and art. The debut album “Secular Psalms”, which was released in November 2020, is a guidebook for introspection. This enigmatic project is characterized by a dark and gothic sound combined with classic 80’s synth. Since their critically acclaimed debut they´ve quickly risen to be one of the most talked about bands in the scene.

AUX ANIMAUX is a hauntwave artist from Stockholm. Her sound draws its inspiration from 80’s music, horror movies and the occult, steadily underpinned by dark synth loops and distinctive vocals. On stage, her singing is alternated with electric bass and theremin. The theremin serves as a magical power, as it is the only instrument that is played without the human touch.

TOBIAS BERNSTRUP has been performing since the late 90’s and positioned himself as one of the great re-inventors of the Italo genre with his ‘italo noir’ sound. With a distinctive stage persona wearing androgynous outfits in shiny latex and heavy make up, he’s gained a worldwide following from the Mexico to Europe and beyond. He’s collaborated with seminal artists such as Apoptygma Berzerk, Xeno & Oaklander, Lebanon Hanover and She Past Away.

THEN COMES SILENCE have been dubbed “the Swedish captains of post punk”.
After a number of releases on labels such as Novoton and Nuclear Blast, they’ve toured extensively throughout Europe with their goth rock sound. In March, the group will release their next album – participating on the record are Nicklas Stenemo from Kite and Karolina Engdahl from True Moon and Vånna Inget.