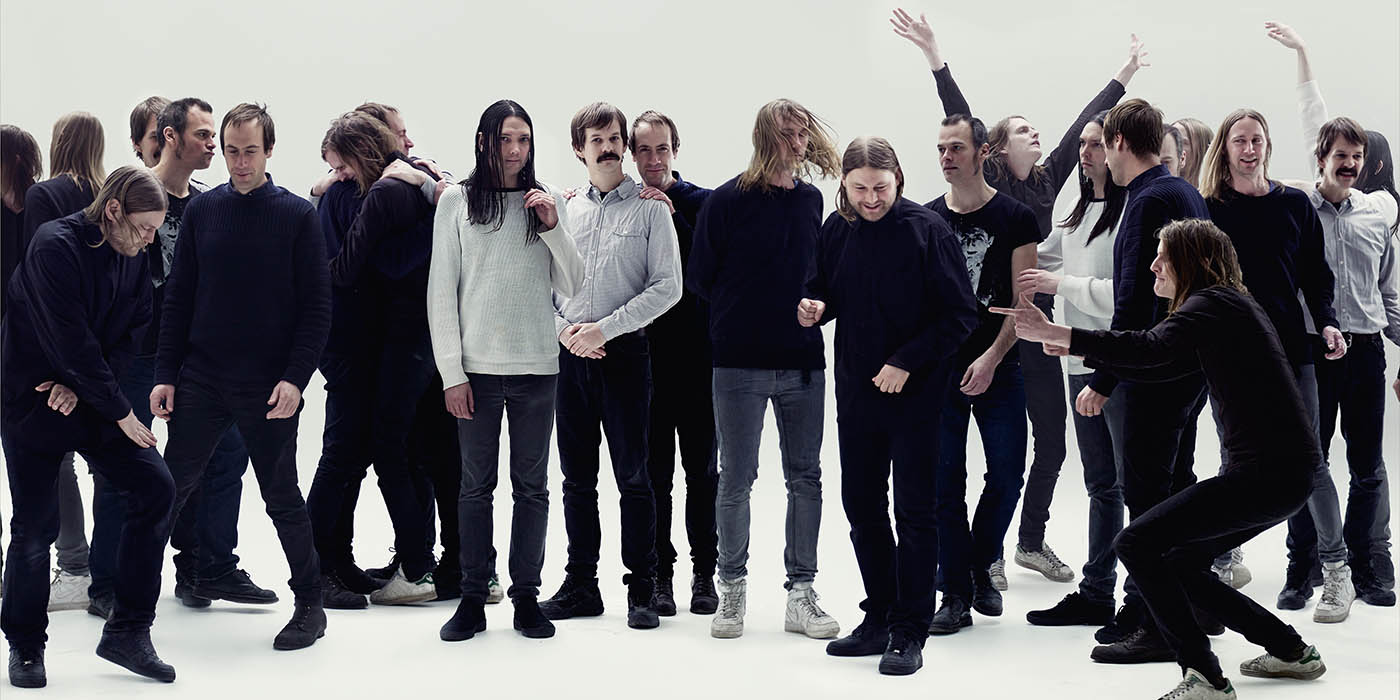 Audionom is a Stockholm supergroup that quickly became a popular live act known for its abrasive shows that also integrated the films of member Martin Malm. The bands hypnotic pummeling sound took inspiration from their love for such early experimental visionaries as Hawkwind, Einstürzende Neubauten, and Neu!