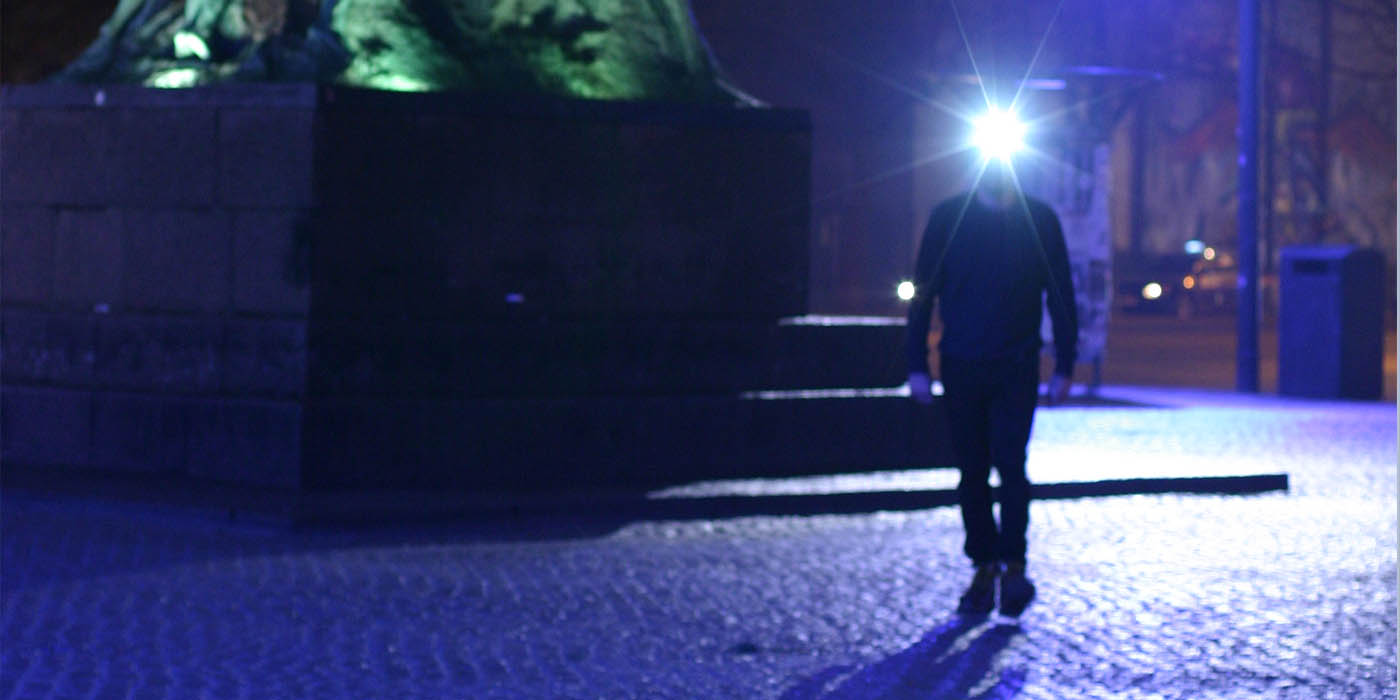 You are already in a dream, now begin to sleep!

There is only one rule when it comes to dealing with dreams, ghosts and proletarians: Beware, because they only come out at night. So follow us and keep your eyes open. You are already in a dream, now begin to sleep!

A nightly expedition, a night-walk, where we playfully explore the dreams and nightmares of those who were once called “workers” or “proletarians”. In the nighttime, which undermines the order of the day, we follow, collect and engage with the traces of their individual and collective lives. We also visit and seek out specific urban “archive of workers’ dreams” which are waiting to be reactivated, revisioned and re-dreamed.

Alternating between roles of urban archivists, archaeologists of labor, co-dreamers and last (but not least!) ghost hunters, the performers invite the audience to join them on their quest to break through to the future of the 20th and 21st century. This quest takes place in Malmö’s post-industrial urban cityscape: the factories, the workers’ living quarters and their streets which are still remnants of a political future past.

Come with us into a Malmö unknown! Nightwalkers and nightworkers unite! Dream!

The performance will take place outside and the audience will be walking around.

Nightwalkers Malmö is a collaboration between the Malmö based group Banditsagor and the performance collective friendly fire from Leipzig, Germany.

Banditsagor is a touring theatre company based in Malmö since 2008 that has performed in preschools, schools and libraries all over Sweden. They focus on collective storytelling, whether they create improvised performances or fairy-tale theatre, the actors are only one of the tools they use to carry the story they tell. They are in constant dialogue on what stories to tell and from what perspective to tell them, and it is in meeting the audience the play takes shape, influenced by the surroundings and the people present.

friendly fire is a theatre and performance group from Leipzig (DE) consisting of Melanie Albrecht, Michael Weirs and Helena Wölfl. They create projects in the intersection of theatre, text, performance and installation. friendly fire wants to build spaces where ghosts, animals and monsters of the past, present and future can walk around. Their work builds on situations and experimental design that is both scary and funny, entertaining and worrying, as intimate as a stranger.