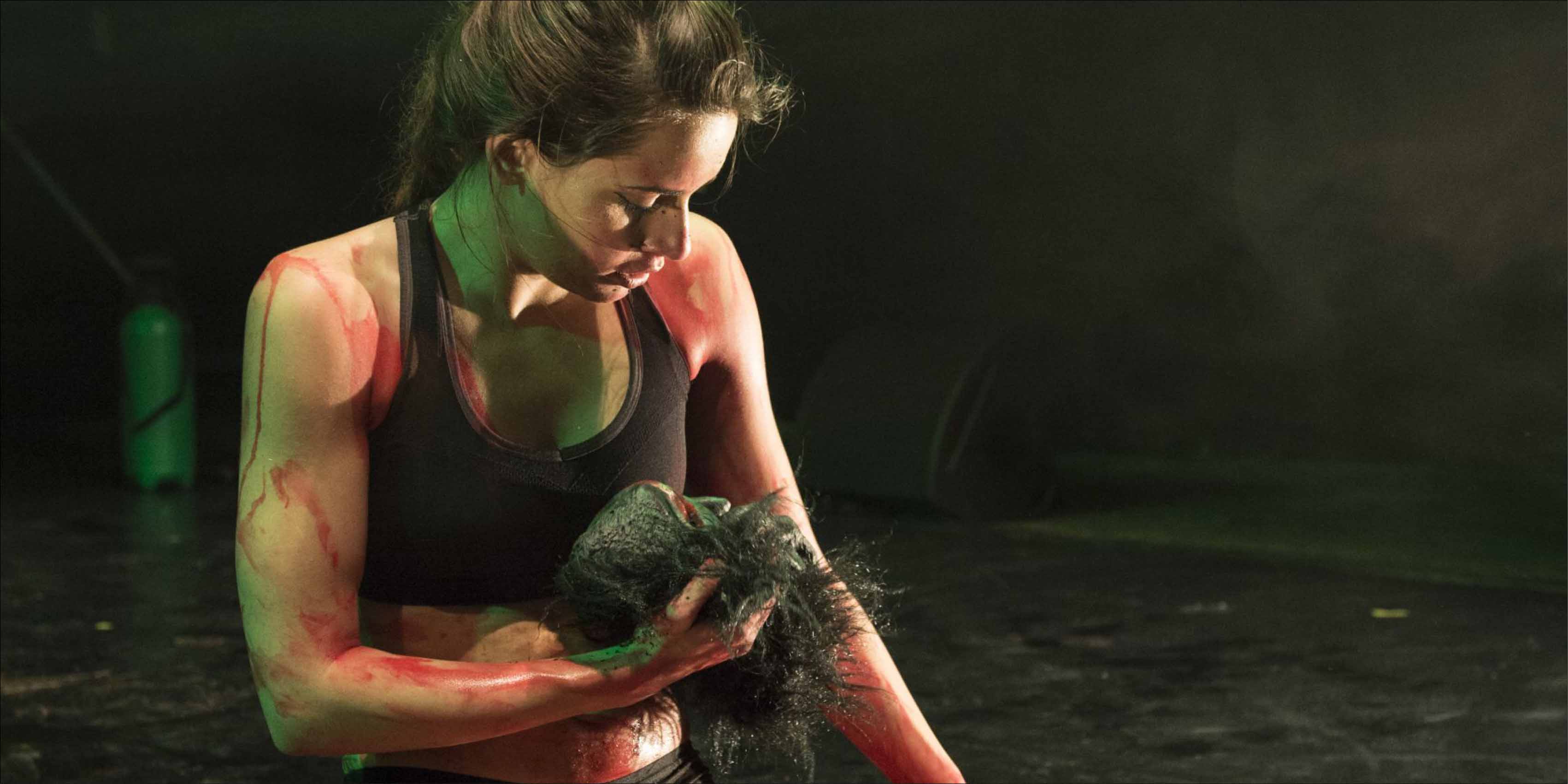 Nations create wars and wars create nations in this award-winning performance where an archaeological finding is the beginning of an international conflict. With absurd humor, live music and powerful storytelling Bitef Teatar puts the idea of the nation against the wall.

JAMI District stages a future war on the Balkan penninsula, built on the same ideas of national borders that fueled the last war. In the fictitious village of Jamena, located on the border of Serbia, Croatia and Bosnia-Hercegovina, researchers find a paleolithic settlement that indicates that humanity is much older that earlier theories suggest. The question of what country owns the discovery and the land where the settlement was located initiates a serious conflict between the three countries.

With explosive actors on stage JAMI District blends theatre, video and live music to illustrate the absurdity of national borders in a world that is no longer ruled by publicly elected leaders, but also multinational corporations and the 1% of the population that owns 46% of the Earth’s resources.

The performance is presented in collaboration with Teater Theatron. https://www.teatertheatron.se

Bitef Teatar are based in Belgrade and have delivered high-quality, forward-thinking performing arts to the Serbian audience since 1989. Their stage is located in a remodeled church and houses both a dance- and a theatre company. https://teatar.bitef.rs/en/about-us 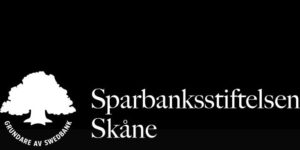