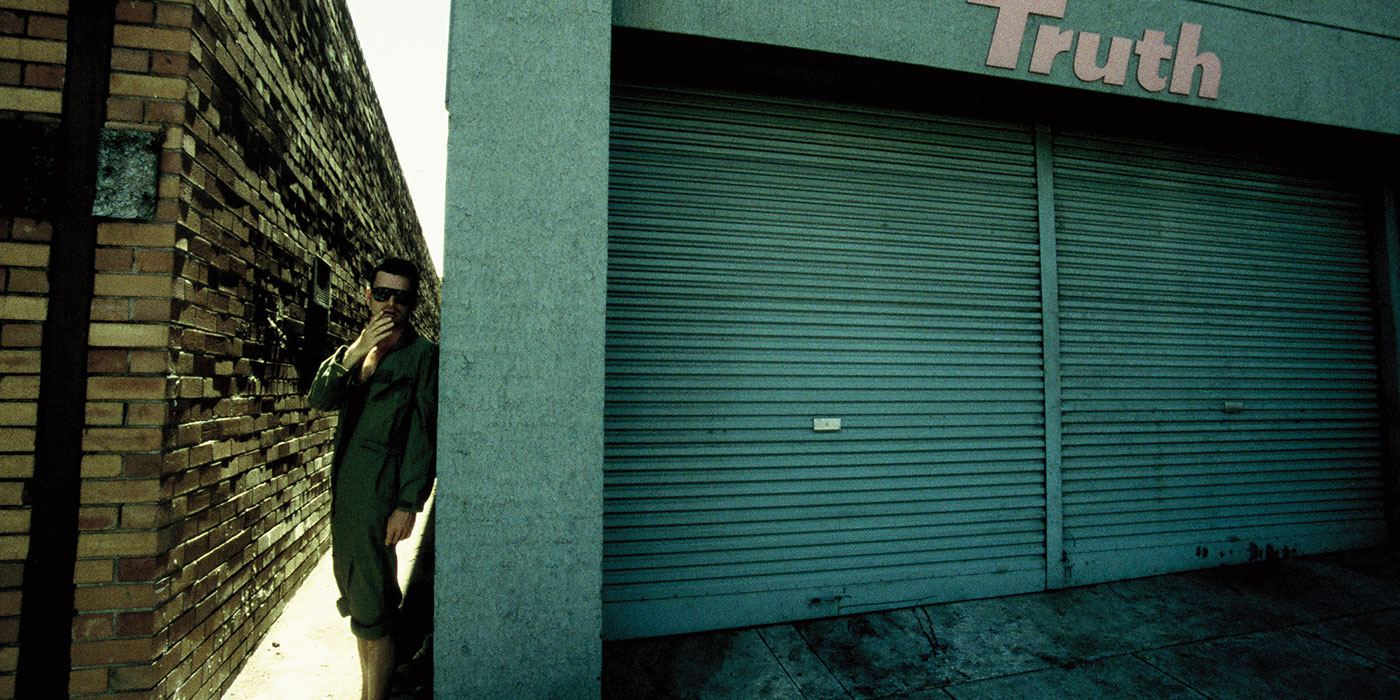 ”This is Jazz, Worldmusic, Krautrock with a 21st Century Sun Ra spirit.”

BURNT FRIEDMAN is one of Germany’s most long established and highly rated electronic musicians with a career spanning almost 40 years. He was born in Coburg, Germany in 1965 and has lived in Berlin since 2009. After initially being a student of art in Kassel, Germany, Burnt started to focus on music exclusively from the late 1980s onwards. He went on to attend the Academy of Media Arts in Cologne as a postgraduate student and began to publish his musical works along with his studio productions in 1979. He also began performing live around the same time, both of which soon attracted the attention of the Cologne electronic music scene. From there he progressed to various notable music collaborations throughout the 1990s on projects with the likes of Jaki Liebezeit, Atom™ (as Flanger), David Sylvian (as Nine Horses).

In 2000 Friedman launched his own record label, Nonplace, with 44 releases to date. Working under the solo artist name of BURNT FRIEDMAN, he sought to address the prejudices people had then about the authenticity of programmed music. His studio and on-stage partnership with Jaki Liebezeit, the former drummer of CAN, lasted 17 years; On the strength of their craft and universal musical vocabulary they have consciously distanced themselves from the hackneyed formulas of Western European and Anglo-American popular music.