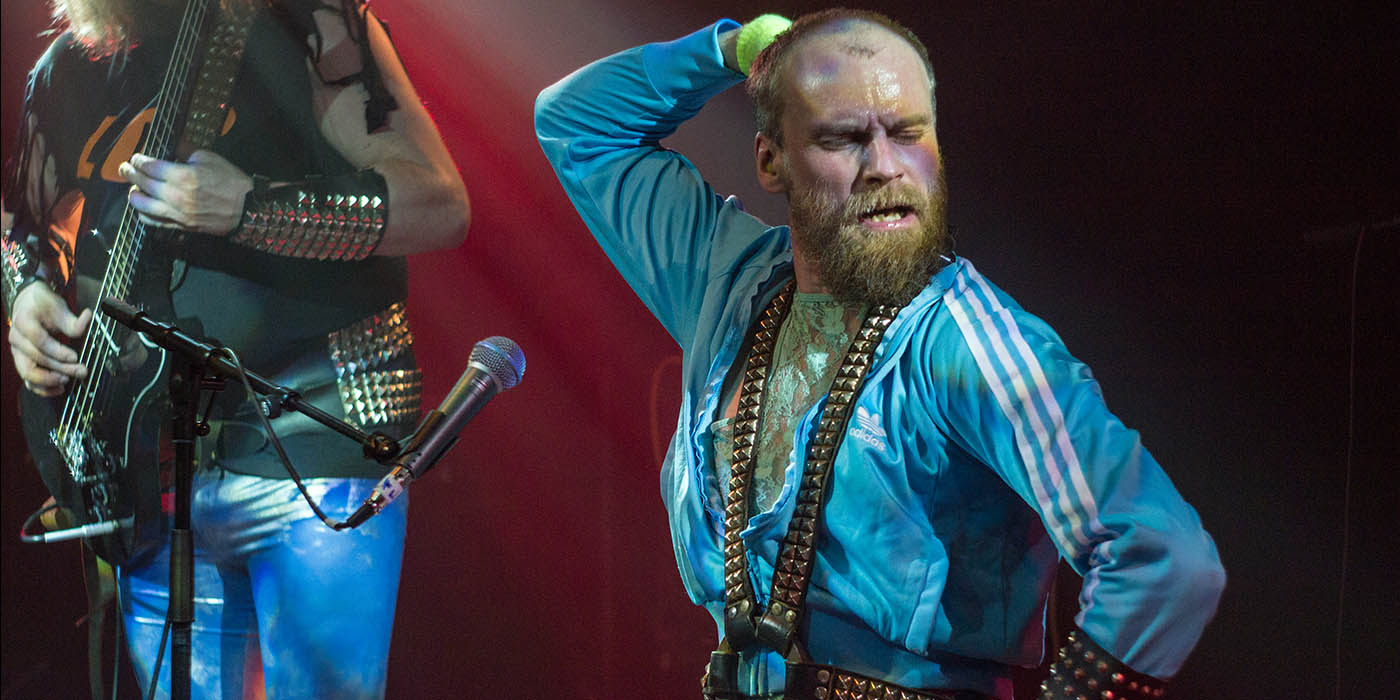 Formed in 1991, Circle is the most visible and prolific name in the Finnish avant-rock underground. Circle have constantly reinvented themselves, weaving hypnotic mantras out of exacting Krautrock beats, heavy riffs, arty noise, dark psychedelia, and soundtrack-like beauty. Hard, chilly repetition has served as the lone unifying theme throughout 20 years of experiments.

Only Circle’s founder, bassist/vocalist/guitarist Jussi Lehtisalo has been in the band the entire time. However, since recording 2003’s Guillotine the core line-up has consisted of Lehtisalo with Mika Rättö, Tomi Leppänen and Janne Westerlund. Since 2009, brothers Julius and Pekka Jääskeläinen have appeared on all recordings by the band. Sound engineer and experimental musician/composer Tuomas Laurila is also credited as a member of the band on a number of releases.

Circle are known for their extremely prolific release schedule. In 2007, for instance, they released three studio albums, three live albums (including one double CD), a 7″ single and three album re-issues, one of which (Arkades) included an entire disc of unreleased material. Recently the group members have spent more time in side projects: Lehtisalo, Leppänen and Westerlund also comprise the regular members of stoner rock spin-off group, Pharaoh Overlord. Rättö and Lehtisalo also perform and record together as a duo, and as a trio with Kauko Röyhkä. Other projects featuring members of Circle include Steel Mammoth, Ektroverde, Plain Ride, Lusiferiinin Armosta and Doktor Kettu, amongst many others.

Whilst recording the album Miljard in 2006 the band was filmed by Esko Lönnberg, and the resulting movie Saturnus Reality was released as a DVD, by No Quarter Records (2007). Bizarrely, Lönnberg’s attempt to make the film itself became the subject of another movie, The Man With The Video Camera, filmed by Petri Hagner, which has also been released as a DVD by Fonal Records (2010).