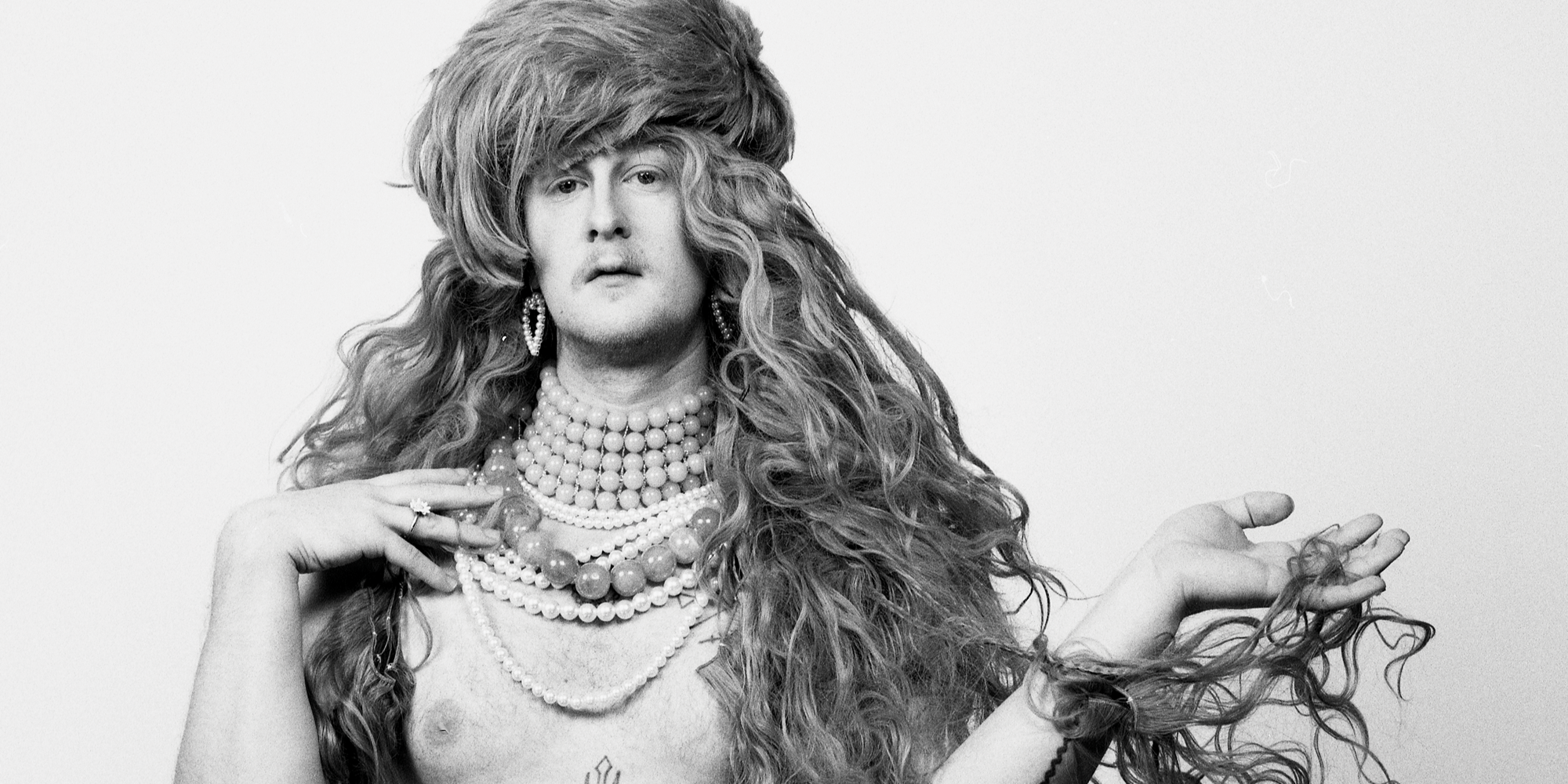 Colin Self turns both voice and artistry inside out at the barriers of body and software.


Colin Self turns both voice and artistry inside out at the barriers of body and software.
They create music that shakes the relationship between consciousness and technology to its core.

They made a name for themself with their vibrating, almost electric live shows where they combine vocalist virtuosity with hyper physical choreography. From the clubs and galleries of the queer underground to MoMa and the legendary New York Venue The Kitchen, where their opera “The Fool” sold out not less than three times in a row (!).