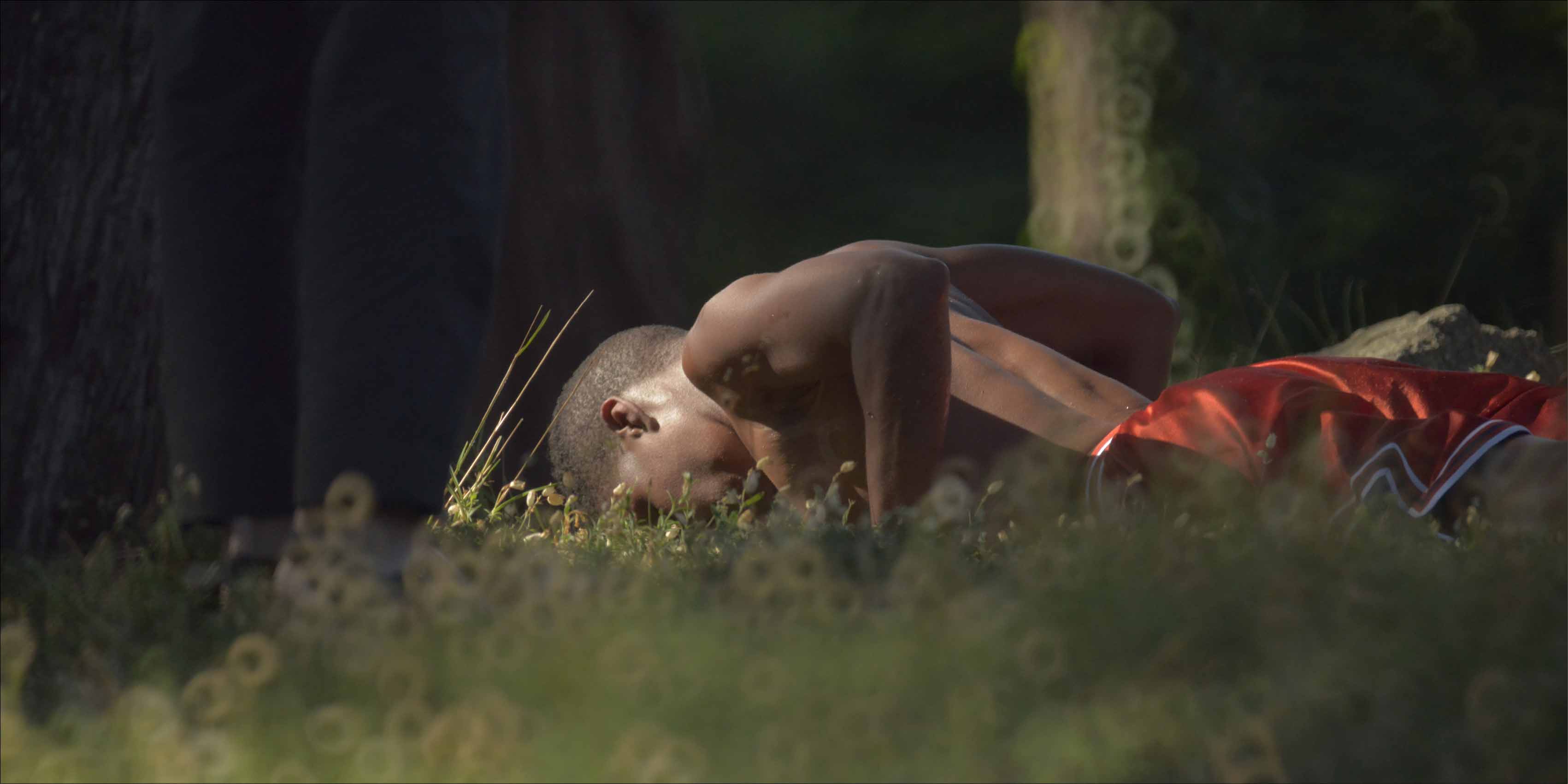 She is not present in their pornography. She is not found in their eroticisms. She is not even a part of her own fantasy world. Cutlass Spring is what sex might mean to me right now.

Chameleon artist Dana Michel probes her personal history and scans the landscape around her on the hunt for a pulse. In order to access her full human potential, she must widen the door to her sexual self and continues to dissect her identity by exploring zones of sexual limitations and conditioning. With raw energy CUTLASS SPRING confirms the astonishing originality and innate humour of this artist, a 2017 Venice Biennial Silver Lion recipient.

Is holding onto one specific sexuality a form of repression? At what cost? At whose cost? It is time to unravel a tangle that maybe you didn’t even know it existed. Canadian artist Dana Michel breaks through conventions with her daring choreographies. By way of dance and performance, she gives shape to different bodies and ideas that leave the well-trodden paths of stereotypical physicality and identity. Her work can best be described by its influences: sculpture, cinematography, comedy, psychology and social reflection.

In earlier work Michel explored the repression of cultural identity. Her latest creation, CUTLASS SPRING, delves into multiple facets of human sexuality. Michel explores how cultural repression and her life as a performer, a mother and a lover have shaped her sexual identity.

Created and performed by Dana Michel.

Co-produced with the support of the Visiting Dance Artist Program, a joint initiative of the National Arts Centre and the Canada Council for the Arts.

The creation of this work was made possible thanks to the financial support of Canada Council for the Arts, Conseil des arts et des lettres du Québec. Dana Michel is an associate artist at Par B.L.eux.