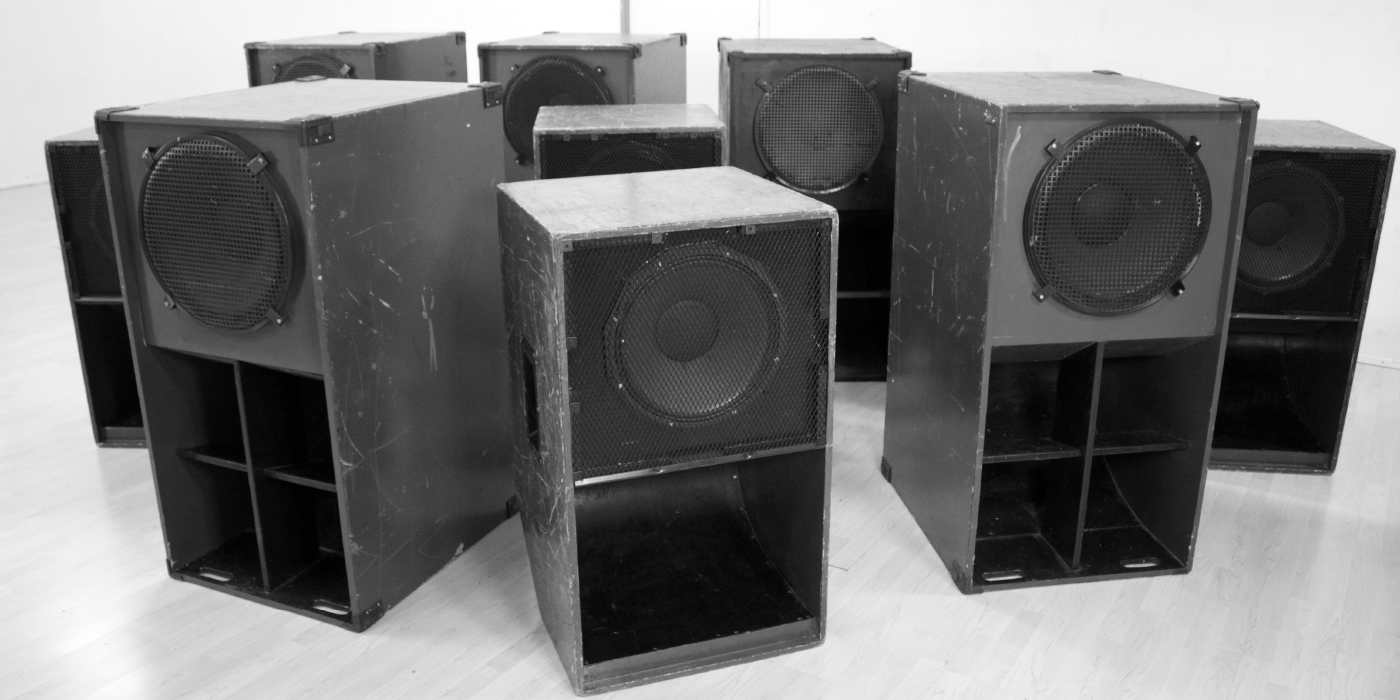 Malmo’s largest sound system has acquired even heavier bass sections. To see how much of a Richter magnitude scale they can get, they have asked the producer 2000F from Copenhagen to help.

One of Denmark’s biggest reggae artists and cultural figures Raske Peng has recently released a twelve inch with hard, raw stepper dup from his friend 2000F. So to celebrate Deng Deng’s new bass boxes, they bring both the producer and their newly renovated sound system to Inkonst on February the 17th. Deng Deng has like always their musical focus on roots, dub and newly produced more dance friendly and militant roots, often called steppers. This late night is aimed at a bit harder and more digital tunes than they usually play. Dan I Locks and the french Galak take turns holding the mic. The seismographic institute is informed about what is going to happen, presence is recommended.