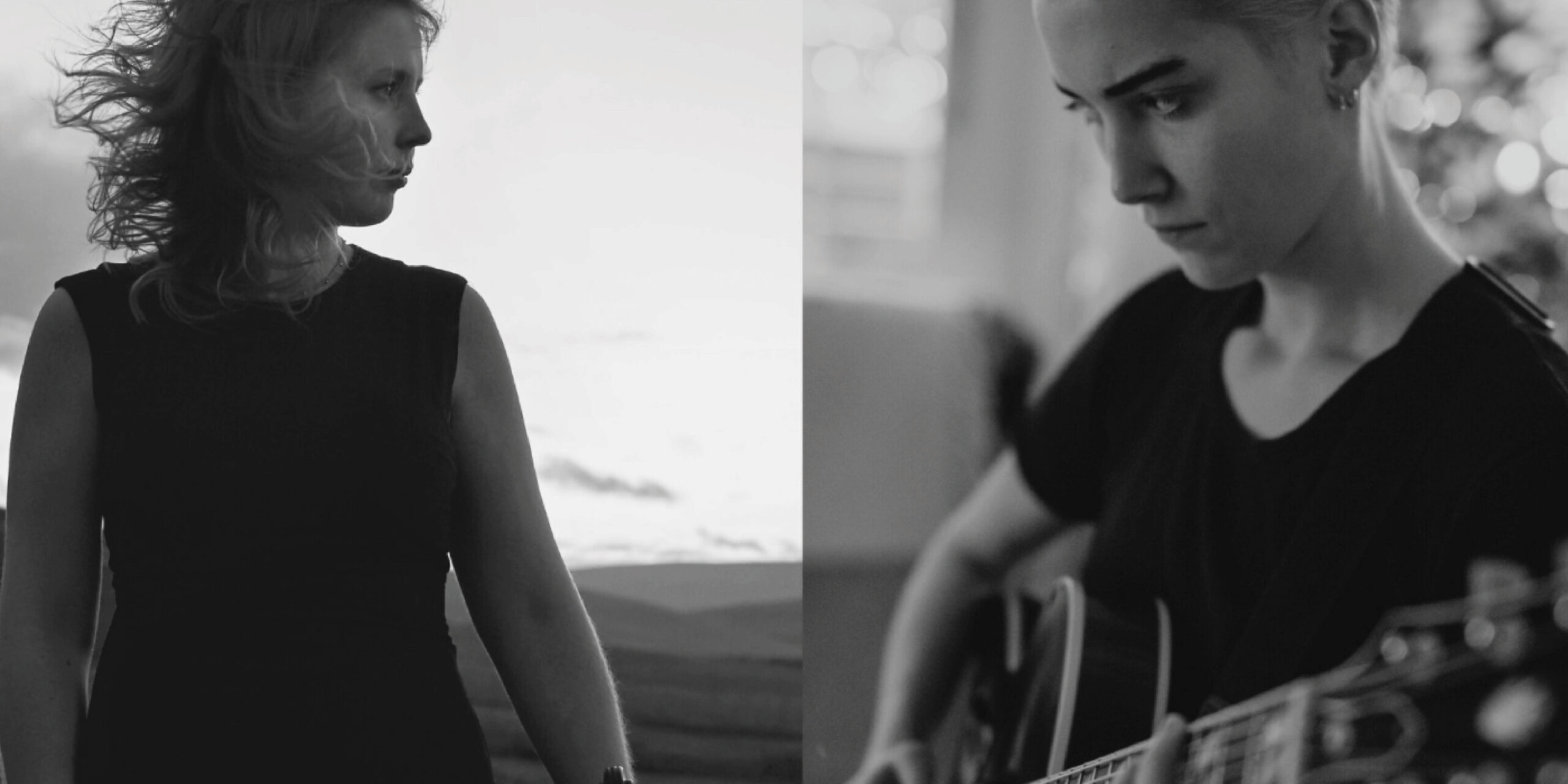 In tonight’s programme we get to encounter rather an unusual duo – viola and electric guitar, performed by the two young, Swedish musicians Ellen Nisbeth and Susanna Risberg. This programme focuses on female composers such as O. Tarkiainen and original music by S. Risberg.

After participating in Rising Stars during the season of 2017/18 Ellen Nisbeth got the opportunity to perform at stages such as Concertgebouw in Amsterdam, Barbican Center in London and Musikverein in Vienna. She’s performed as a soloist with orchestras such as the Swedish Radio Orchestra, Bergen philharmonic, the symphony orchestras in Trondheim and Gothenburg and collaborated with conductors such as Neeme Järvi and Daniel Blendulf. Nisbeth has also performed at chamber music festivals in Bergen, Oslo and Verbier along with musicians such as Martin Fröst, Leif Ove Andsnes and Bengt Forsberg.

Guitarist Susanna Risberg has performed along with musicians such as Svante Thuresson, Nils Landgren and Blue House Jazz Orchestra, but has also performed as a soloist with the symphony orchestras in Gothenburg and Gävle, with the Royal Stockholm Philharmonic Orchestra, and toured the world with her own group Susanna Risberg Trio. Inspired by Jimi Hendrix, she began her career playing blues and rock, but gradually started playing more and more jazz. In 2011 she won the Jimi Hendrix Award, and in 2015 the Swedish Radio prize Jazzkatten in the category of “newcomer of the year”.