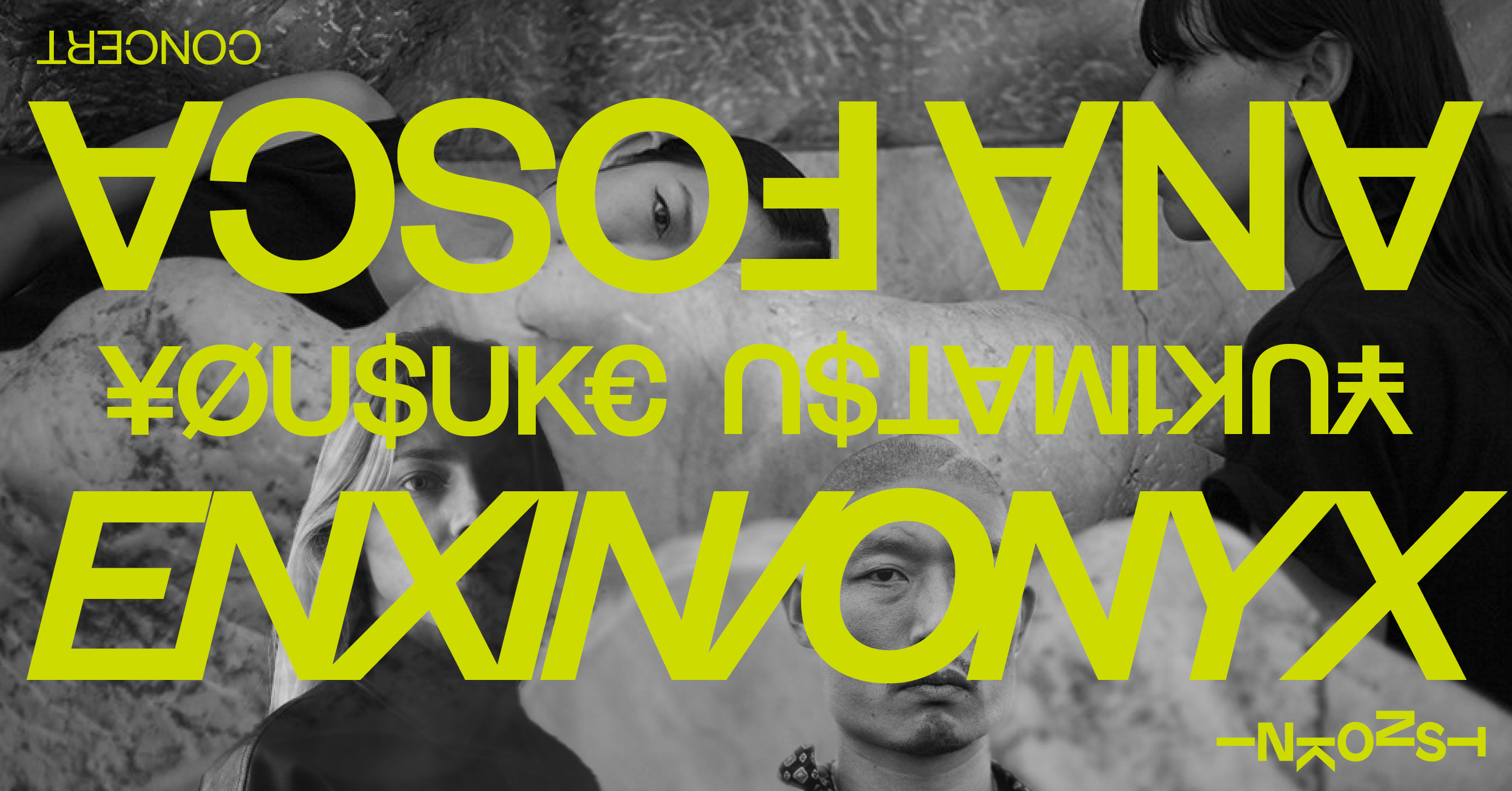 Enxin/Onyx is an absolute super group-duo by all existing experimental music standards. One of the brightest highlights of last year’s edition of Intonal – New York based master of visceral rhythm and noise – Hiro Kone aka Nicky Mao aka Enxin, teams up with Group A’s Tommi aka Onyx for a total abandonment on former distinctions. Aiming for the mutable and unsettling, Enxin/Onyx is a entirely new project by two ruthlessly talented artists. This summer saw the release of their four track stunner Dorothy – a no wave-ridden, noise-laden piece of art. Be sure not to miss their Swedish debut.

For the warm up, a dear revisit from Ana Fosca is in the making. The moniker of Copenhagen based artist Linn Hvid, she’s unmistakable in her articulation of experimental music’s most noisy frontiers. Whether described as death industrial, dark ambient, or even drone, it’s a turbulent meeting of the introvert and extrovert, utterly experimental at its core.

Afterwards THE genre bending DJ of the moment – ¥ØU$UK€ ¥UK1MAT$U will blow our minds.