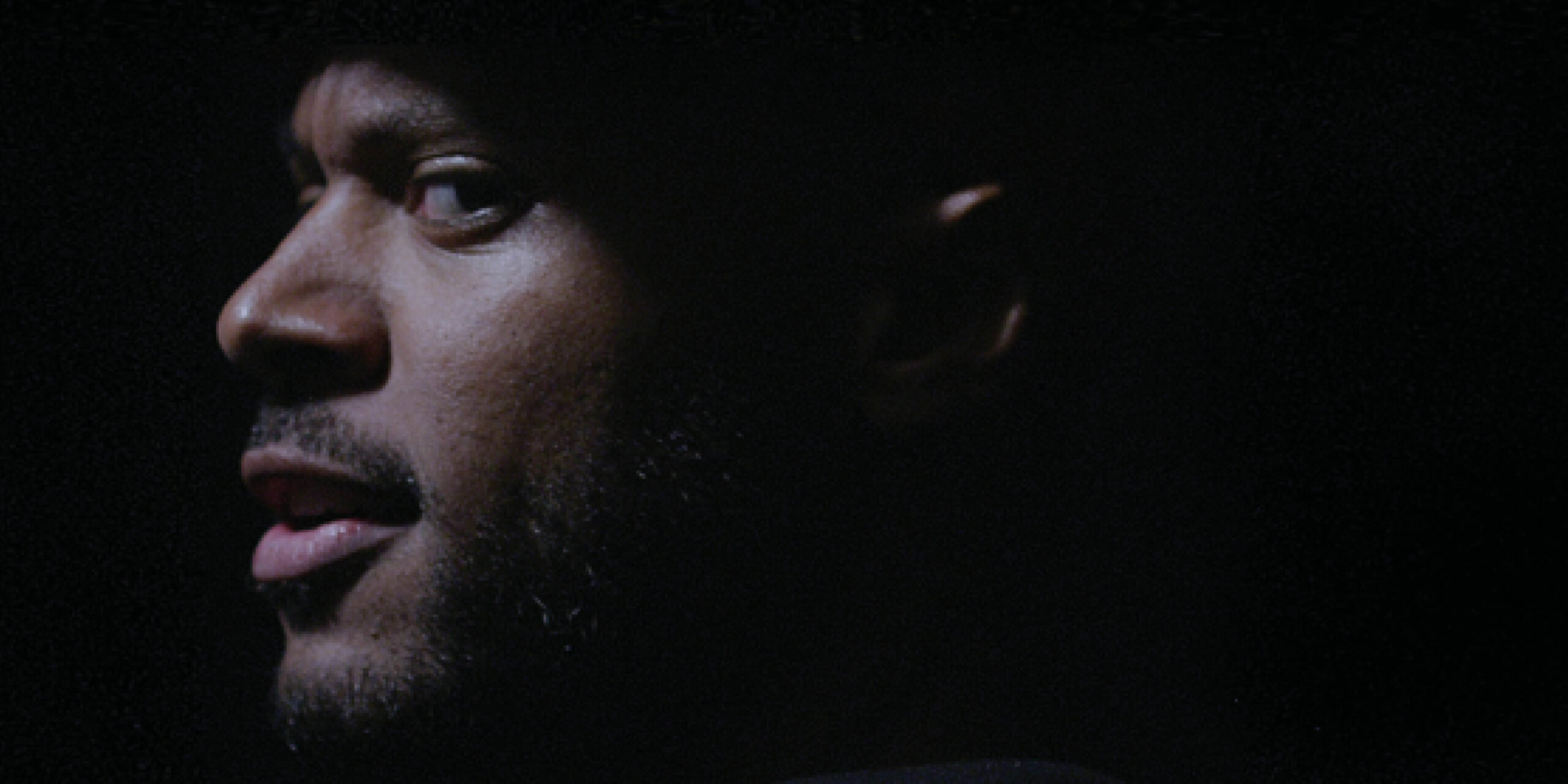 We welcome you to a film screening of earlier Inkonst residencies AdeY and Bombina Bombast’s short film FAST FEED.

FAST FEED leads you through a complex nest of algorithmic connections, reenacting different forms of political speech, otherwise to be swallowed and absorbed by the fast feed. It invites you to consider what it means to form an opinion in a time of constant dismissal and praise. When yesterday’s hero is tomorrow’s fool the individualization of politics becomes the privilege of some and the burden of others.

FAST FEED is directed by AdeY and Ira Mandela Siobhan and produced by Analog Dreams and Bombina Bombast.