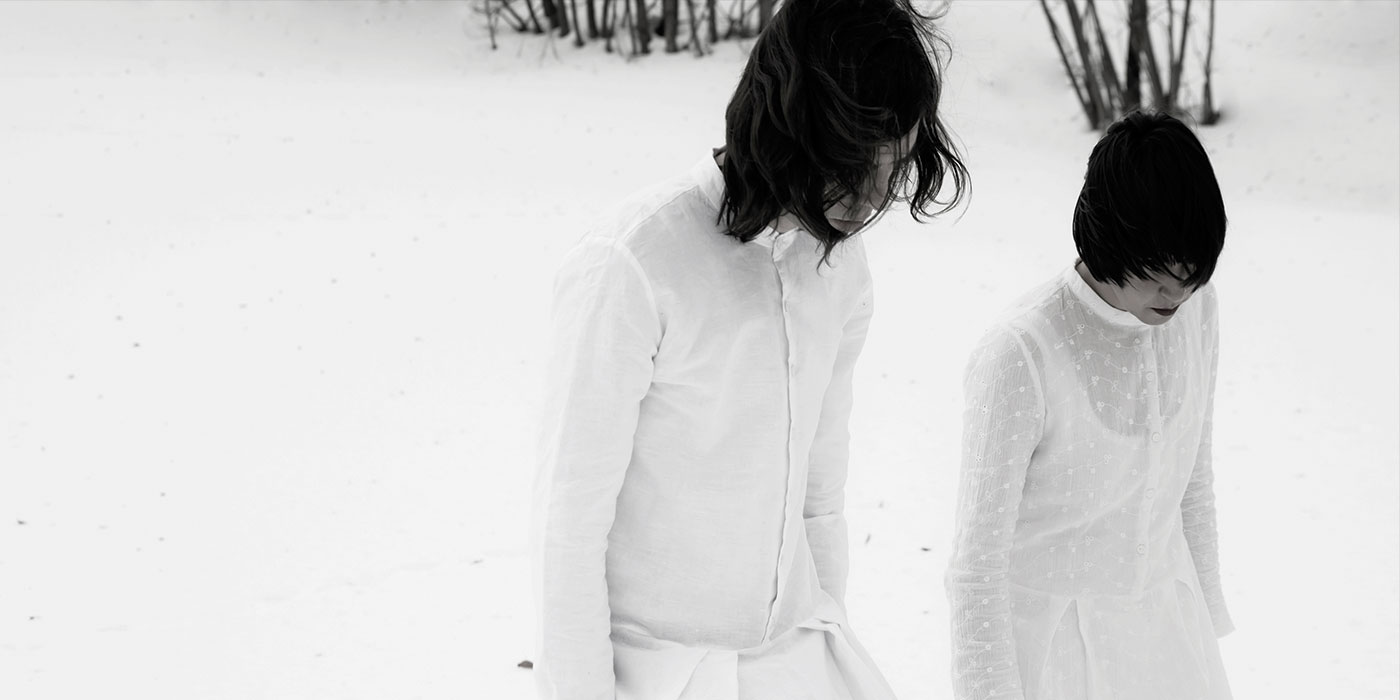 This Italian group are a cult band in every sense of the word. – The Quietus

In the early noughties, Italian occult psychedelia band Father Murphy initially formed remotely between the USA and China, seldom meeting for fleeting recording sessions. However by 2008’s… And He Told Us To Turn To The Sun the band had all returned to Italy and their sound soon solidified into something both deeply unpredictable and blackly psychedelic.

The group’s core members and allegedly Father Murphy’s own two children, Freddie Murphy and Chiara Lee, have told the story of Father Murphy over more than half a dozen albums and EP’s¨ documenting a deep personal descent into turmoil. Although the myriad influences of Beijing Opera, Joy Division, Asian folk, Arvo Pärt, Jarboe, with whom the group recently collaborated and Gira’s Swans were all key to Father Murphy’s development, the church was where the group first got in touch with music.

As the Father Murphy narrative progressed, so did their increasingly strange sound world. Furiously touring for the last seven years, performing with the likes of Carla Bozulich, Deerhoof, MXLX, Xiu Xiu, Dirty Beaches, Iceage, the aforementioned Jarboe plus many more along the way, has also kept the project fresh. Father Murphy have actively sought out fresh inputs for their music to keep it in a state of constant change. They expanded from the psych rock tunes of Six Musicians Getting Unknown to far more sombre rituals on …And He Told Us To Turn To The Sun, the increasingly leftfield experimentation of Anyway Your Children Will Deny It, Pain Is On Our Side Now and the almost theatrical Croce. Rising. A Requiem For Father Murphy, the latest and final offering from the iconic Italian occult duo, was released next April 20th by post punk Italian label, Avant° Records and the eclectic Philadelphia taste makers, Ramp Local. With Rising, the legend of Father Murphy reaches its culmination. Composed in the classical requiem format, it brings an end to the recounts of the journey of the fictional character Father Murphy and subsequently to the band itself. The release of the album will be followed by a last series of concerts/celebrations of life.