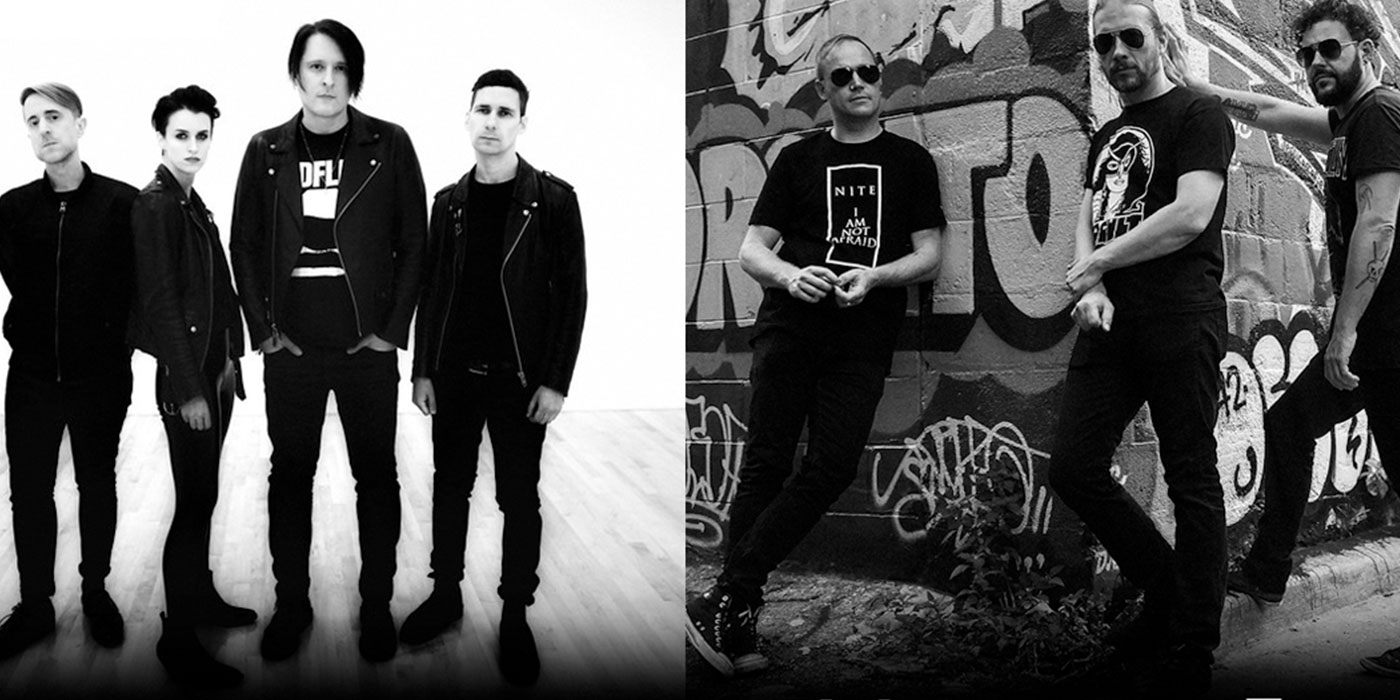 A night of post-punk and dark new wave.

The Foreign Resort’s sound has been described as a mix of the melodies of The Cure, the dark sound of Joy Division and the uptempo beats of LCD Soundsystem – explosive post-punk meets dark new-wave. Since 2010 the trio has played more than 400 shows across North America and Europe with performances at festivals like Iceland Airwaves, Wave Gotik Treffen in Germany, Canadian Music Week 2017, POP Montreal 2017 and SXSW 2018. The band have a hectic schedule for shows at venues and festivals in 2018 while preparing their next full length release, preceded by the single “She is Lost“.

The term “post-punk”, like many terms with a similar prefix, is firmly planted in a time in history, and signifies an added precision and experimentation to a thrilling genre that has echoed forward in both style and attitude.

The Jason Corbett-led outfit ACTORS are standing on the shoulders of titans with their brand of the style, and could almost be referred to as “post-post-punk”. In a period where we narrowcast rather than broadcast so fans and new music-seekers can firmly plant themselves in a niche, Corbett takes swings at creating sounds and production techniques that one would not usually find in a starter package of cliché plugins and samples.

Those who choose not to embrace and study history are often lazy repeaters, but an act like this knows where to cherry pick from the past and where to build upon it.