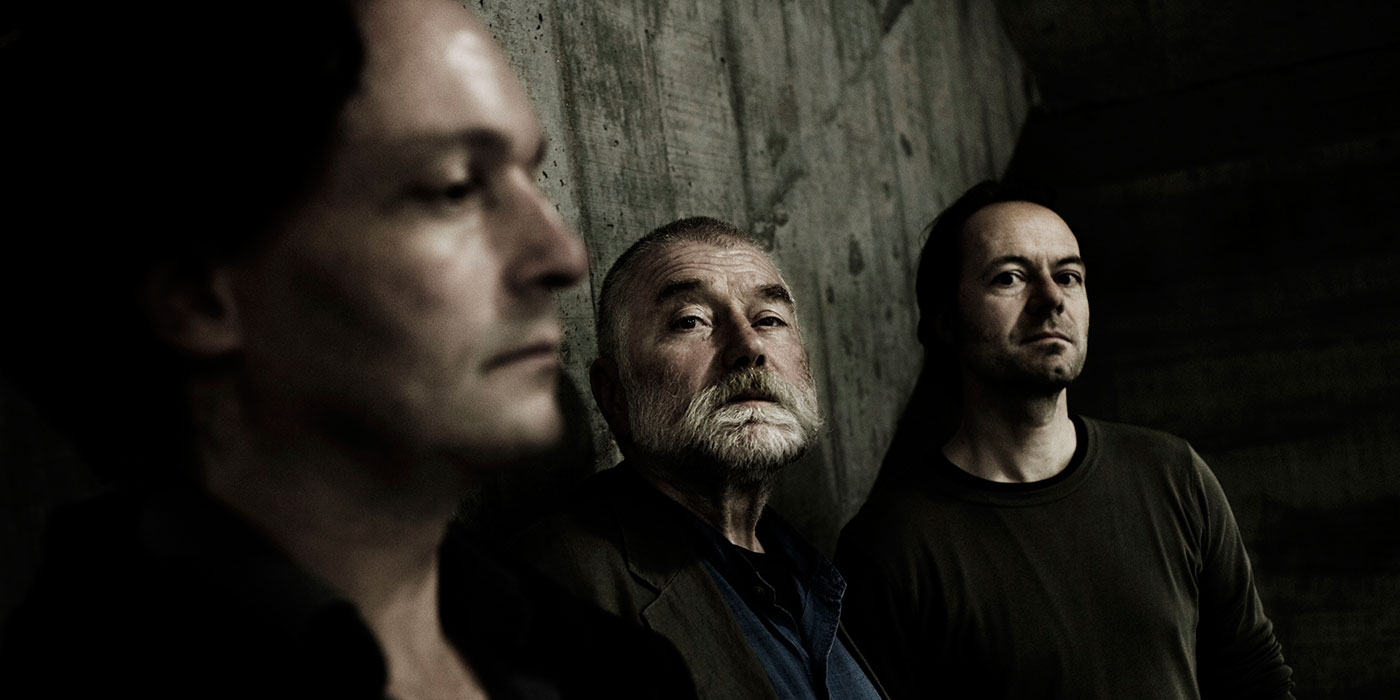 Herr Broetzmann himself refers to FULL BLAST as THE TRIO.

His first album Machine Gun released in 1968 still represents the reference for the musicians and critics. Considering his 40-years-career and more than 100 albums, but also many current projects, Broetzmann is still one of the most influential figures of the new music.