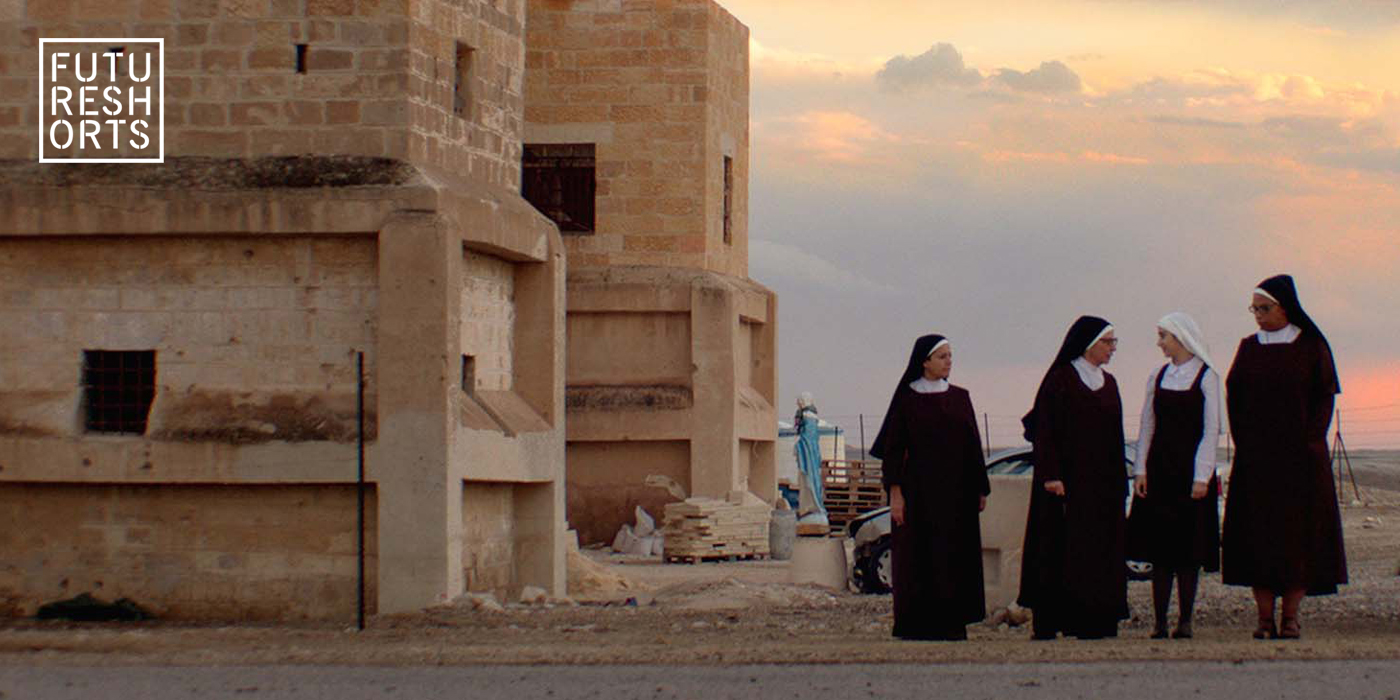 Future Shorts is back with an amazing selection of international documentaries, music– and art films.

Take the chance to witness the festivals last summer screening in the relaxed bar environment of our main stage. The programme is widely curated with genre-crossing shorts from international film makers and artists. Future Shorts is an international film festival represented in over 40 countries worldwide. The screening is approximately 90 minutes long.

Ogasavara
Georgia/Drama/2015/8mins
Dir. Vakhtang Kotetishvili
Murad and Masha decide to get married, but before they achieve this goal, life has some unexpected turns in store for them.

The Reflection Of Power
Romania/Experimental/2015/9mins
Dir. Mihai Grecu
In the world’s most secret capital, the crowd watches a spectacle while a disaster threatens to wipe out the city.

Things Used To Be Hidden
UK/Animation/2015/4mins
Dir. Tara Mercedes Wood
During the aftermath of an experiment that caused everyone to lose their perception filters, various characters tell us how they feel about their new lives. Is knowing everything really what we want?

Hotel 22
Germany/Documentary/2014/8mins
Dir. Elizabeth Lo
Each night in Silicon Valley, a public bus transforms into an unofficial shelter for the homeless. Hotel 22 captures a single, dramatic night on the Line 22 route.

Ave Maria
Palestine/UK/Comedy/2015/14mins
Dir. Basil Khalil
5 nuns in the West Bank have their daily routine of silence disrupted when a Jewish family comes knocking at their door for help.

Oustaz
Chad/Canada/Saudi Arabia/Documentary/
2015/22mins
Dir. Bentley Brown
An American-born filmmaker who grew up in Chad returns to home video to explore the death of his Arabic teacher and their moments of early filmmaking.
Organizer
Inkonst & Future Shorts