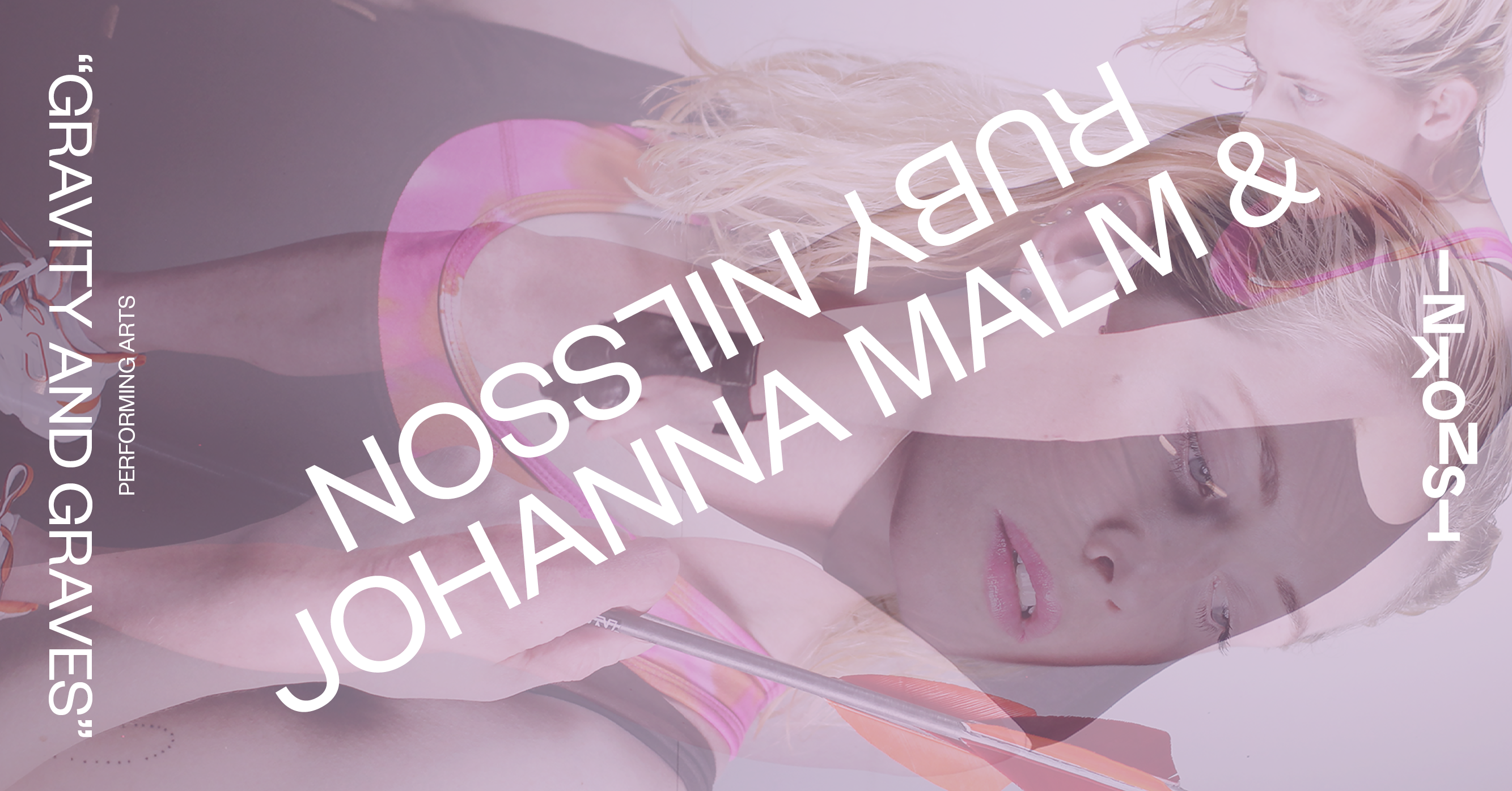 Theatre is praised for it’s liveness, its ephemerality rendering it a quality of exclusivity. In gravity and graves, this ephemerality is instead perceived as all kinds of trouble. Because, when things begin they tend to end. By starting the theatre event, it’s inevitably moving towards its finalisation. Birth is, after all, the route to death. From this chronophobic point of view we start.

gravity and graves is a polyphonic solo that underlines the stage and the body as sites of transience and finitude. This is embodied in a feminine being, a she on the verge of mania, nostalgic about her babyhood and in constant combat mode. She knows: time is not for girls. Her body: a container of bad news, a never ending gothic story. If she only knew how to move through time without passing with it!

gravity and graves won’t last. All we are sure of is that by the end of the show time will have passed.

Johanna Malm is an actress and theatre maker based in Malmö. Some of her recent work include RÅTTMÅNADEN (2020), TEOTWAWKI (2019), uh-tenn-shuhn (2018) and A Map to Get Lost (2017). Her work stems from an ambivalent bond to the theatre and its inherent social and aesthetic regimes. By inviting elements from choreography, pop culture, literature and visual arts the theatre situation is stretched and indulged in. Website: www.johannamalm.com

Ruby Nilsson works in the intersection of visual art, theatre, choreography, with text and performance as their main medium and point of departure for exploration. Her art revolves around aesthetic and political questions about how something is told and what voices have the right to be the “narrator”.