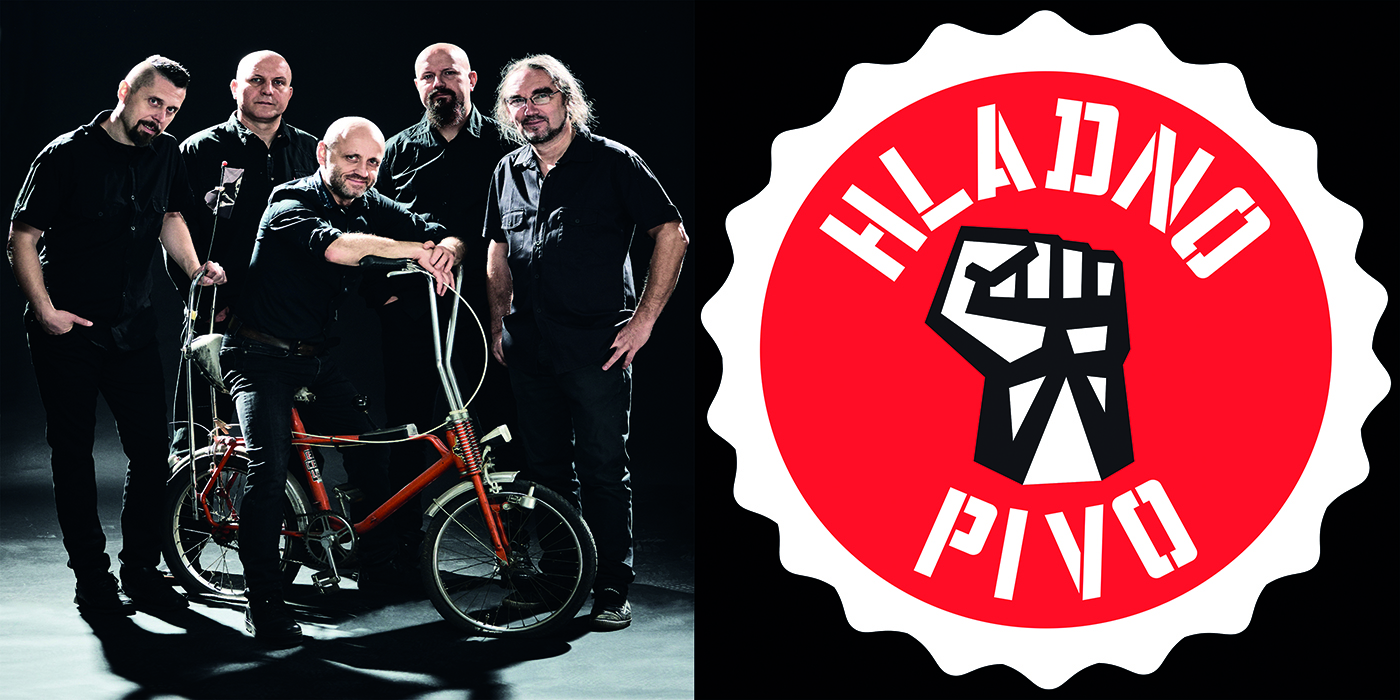 One of the best punk rock bands from Croatia

Hladno Pivo, one of the best punk rock bands from Croatia, celebrates 30 years on stage and is coming to Sweden and Malmö for the first time.

Hladno Pivo is a punk rock band from Croatia. They started as a garage band in one of Zagreb’s suburbs in the late eighties, but after just a few years on stage they established themselves as the best punk and rock band in Croatia and one of the most popular bands in former Yugoslavia.

In their intelligent and humorous texts, they are criticize society’s leading structures and raise their voice against nationalism, old-fashioned thinking and prejudices.

During their 30 years on stage, Hladno Pivo has recorded eight studio albums and won several awards, such as eight “Porin” awards, which is the most prestigious music prize in Croatia.

Known for their energetic appearances, they spread the love and enthusiasm to their fans everywhere they play.

This year they celebrate their 30th anniversary and come to Sweden for two unforgettable concerts in Malmö and Gothenburg.