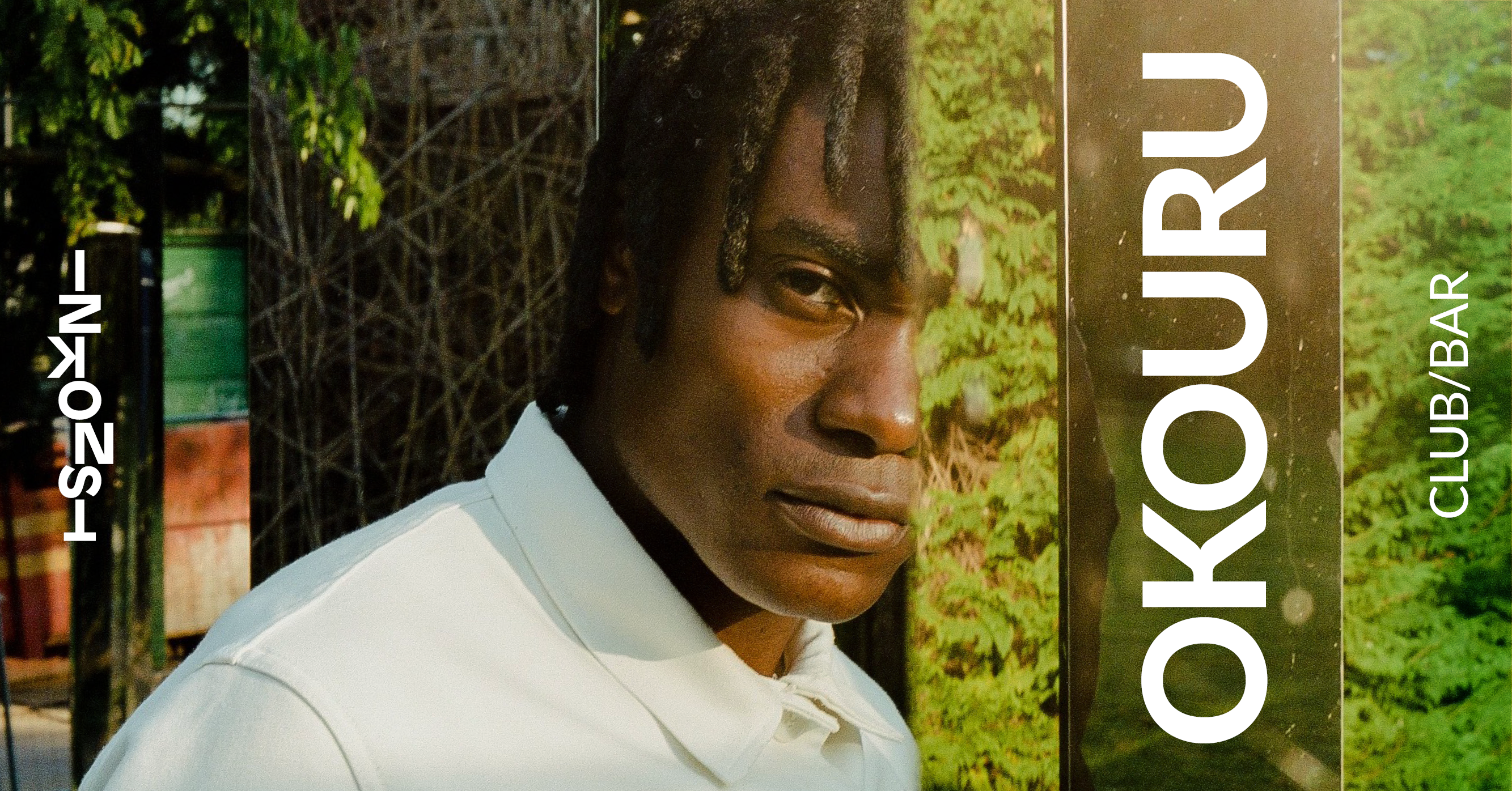 Parisian DJ Okouru based in Copenhagen.

RIYL TRANCE.
Okouru is a Parisian music selector with a versatile sound which has led him to support, a number of top international Dj & Producers such as Nicola Cruz, Sedef Adasi, Nene H, DJ Normal 4, Massimiliano Pagliara, Sally C, Bloody Mary & Marco Shuttle to name a few. He has the ability to play a wide variety of electronic sounds ranging from 90’s Trance, Psy-Trance, Techno, Progressive House and beyond. In 2022 He made his debuts at Fabric London for the launch of Nicola Cruz’s new album and at //About Blank in Berlin. Okouru, also likes to discover new diggers who He exposes through his Nebula poadcast where He invites unknown and established artists.