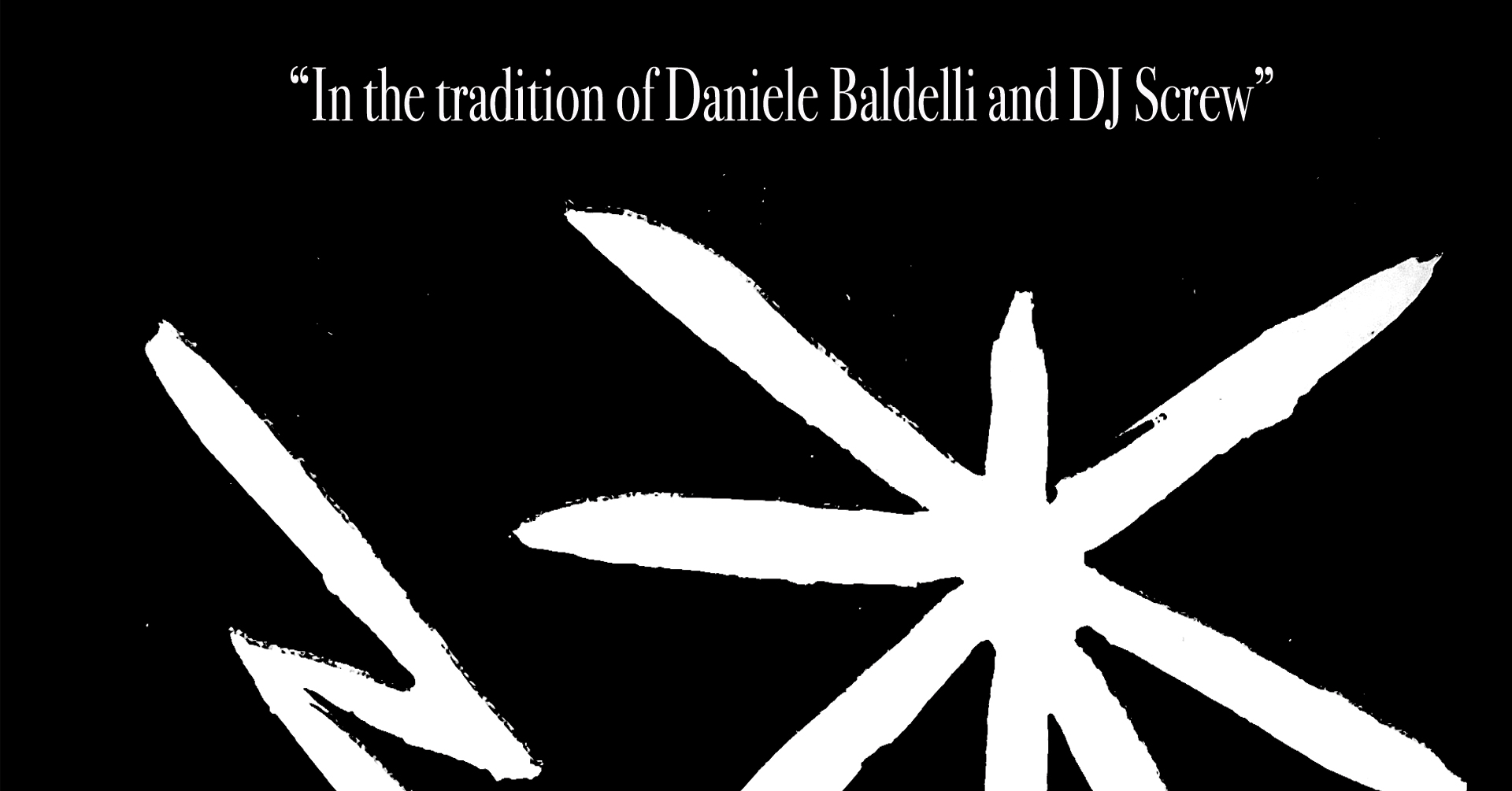 The idea of the vinyl record as potentially dangerous took root during the birth of modern ‘satanic panic’ – with the myth of secret messages revealed when playing records backwards. A similar phenomenon originated in the Italian ‘Afro Cosmic’ scene of the late 1970’s, when DJs like Daniele Baldelli would play records at different speeds than intended (45 rpm at 33 and vice versa), appropriating records as secret weapons for the dancefloor. Thus, the idea of the “wrongspeeder” was born.
In a society where overconsumption and the hamster wheel of constant economic growth is killing the planet at a frantic speed, there needs to be a counterweight to slow things down.
The Wrong Speed Society is a coven dedicated to the tempo of anti-capitalism. The vinyl record is imbued with a powerful magic. It is a tool of the disenfranchised. An instrument of the occult. By manipulating sound we are manipulating minds.