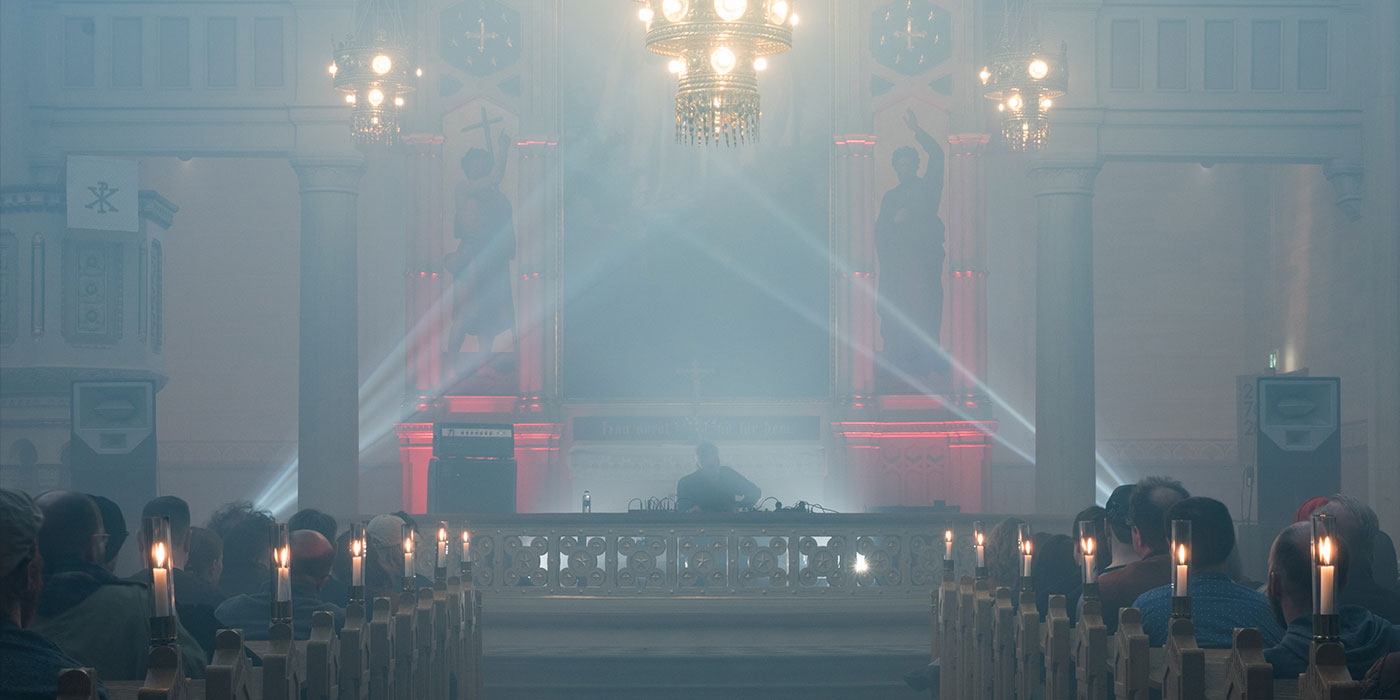 A blazing inferno of experimental music, art and dancing over six days.

It’s not easy to explain Malmö and its inhabitants to an outsider. It’s not a pretty yet standoffish city like Stockholm, nor is it a jovial place like Gothenburg – the Hobbiton of Sweden. Right-wing media often portray Malmö as some kind of post-apocalyptic warzone while the City council builds expensive congress centres and pretends everything’s great. They’re both wrong of course. The best description of the character of the ‘Malmöits’ is actually Shania Twain’s “That don’t impress me much”. It’s the capital of salty stoicism. So how’s it possible that Inkonst and Inter Arts Center are able to present Intonal for the forth year in the running in this hard-boiled city? A festival filled to the brim with oddities, musical experiments and leftfield dance music.

Well perhaps it’s because of the format. Malmö is neither a minor city, nor a major one but it has the qualities and problems of both. Basically, it combines a solid cultural scope with a great sense of community and Intonal mirrors this alchemy in many ways. At Intonal, world class artists, volunteers, locals, international guests and press all share the same space. People of very different backgrounds meet, dance and befriend each other as the massive festival programme folds out all around them. The grandeur is as palpable as the intimacy, and that’s why it works. It’s an impossible festival in an unimpressible city.