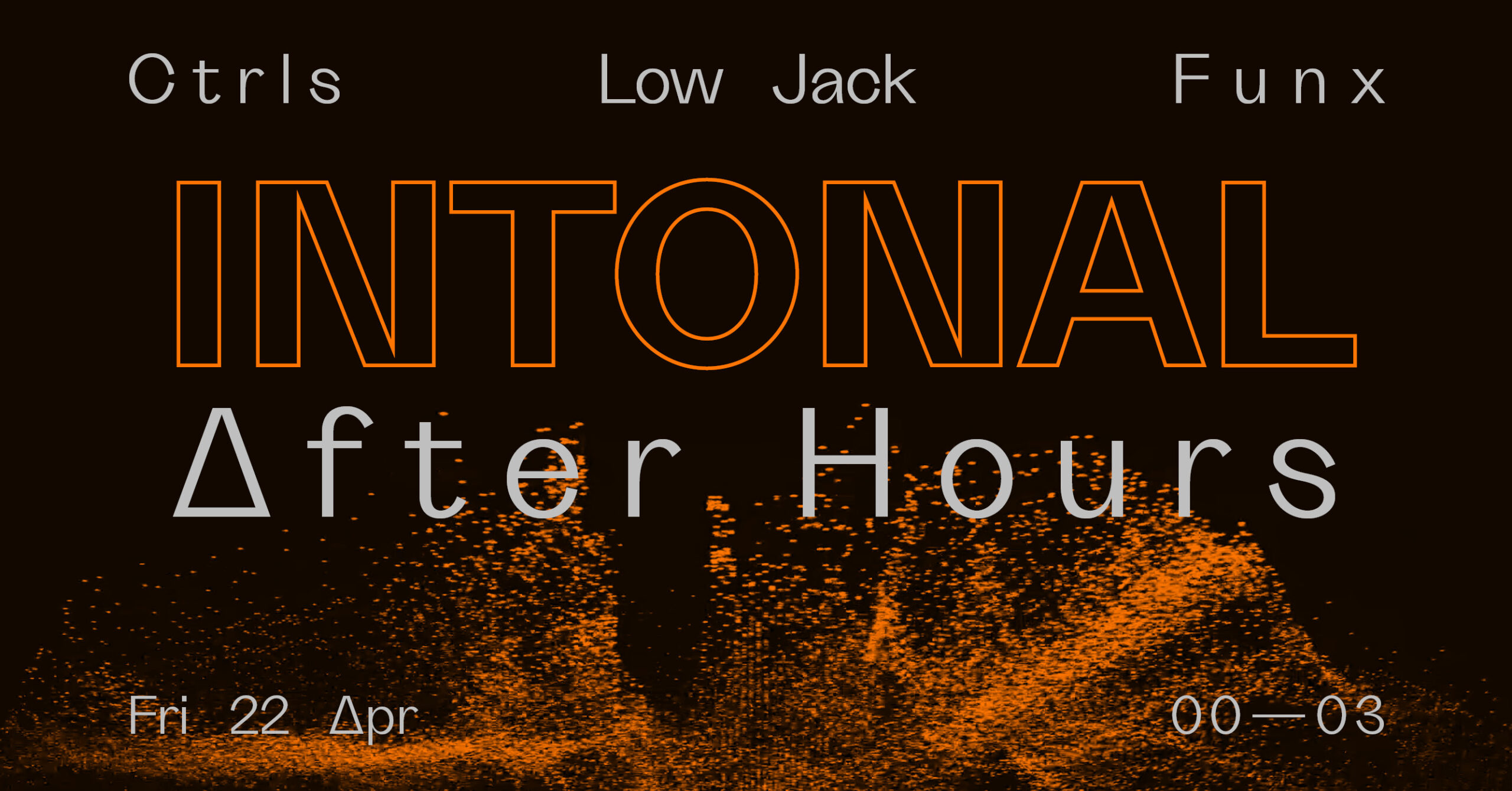 the cheaper, dance oriented so called after hours

Another tradition we like to keep ahold of is letting some sneak peekers in when most of the concert programme is over and a more club oriented landscape has emerged – we hate (well sometimes love) to break tradition – so here goes: the cheaper, dance oriented so called after hours will take place when sore feet and tired ears have went home to hit the hay (no pun intended!). We invite you to this exchange of audiences for curious and club oriented minds and present to you, two of the freshest additions to our glorious festival.

CTRLS
The CTRLS project was founded In 2012. From the first Token records release the presence of a highly individual sonic style was apparent and his fast paced and futuristic techno based sound has now been well established with a stream of respected music on labels such as Token Records, Earwiggle and Key Vinyl. A lifelong devotee of electronic dance music, DJ’ing and live performance are central for the project. This has resulted in many involved sets at globally notable venues such as Tresor, Fold, Berghain, Khidi, Fabric, Kit Kat, Fold and Club Drugstore in addition to a residency at Copenhagen’s purest electronic dance music venue: Ved Siden Af. The future heralds a wider scope as electro, breakbeats, noise and audio visual components are incorporated, as well as the physical Future Awkward and SafeCom event series.
In february 2022 CTRLS showed a new side of himself in his EP for DJ Stingray’s Micro Audio label. Fast paced, sharp and sculptured electro. At Intonal he premieres his electro live set. Bring extra socks.


Low Jack
Low Jack
Philippe Hallais is a French electronic music artist born in 1985 in Tegucigalpa (Honduras) and currently living in Paris, where he operates Editions Gravats / Les Disques De La Bretagne with Jean Carval. Celebrated for his distinct club constructions, fluidly stepping between dancehall, sound art and techno territories, he has published three albums as Low Jack on labels such as L.I.E.S and Modern Love, and one under his own name.
Since 2017, Hallais has also been a member of Rainforest Spiritual Enslavement with Dominick Fernow (Hospital Productions). In March 2018, he released the publicly acclaimed mini-LP Riddims du Lieu- dit on his own label Editions Gravats, which has been described as an, “absolutely killer set of mutant dancehall futurism from the bassbins of Brittany”.
https://soundcloud.com/low-jack


Funx
We don’t know anything about them but they seem to be from Sweden?