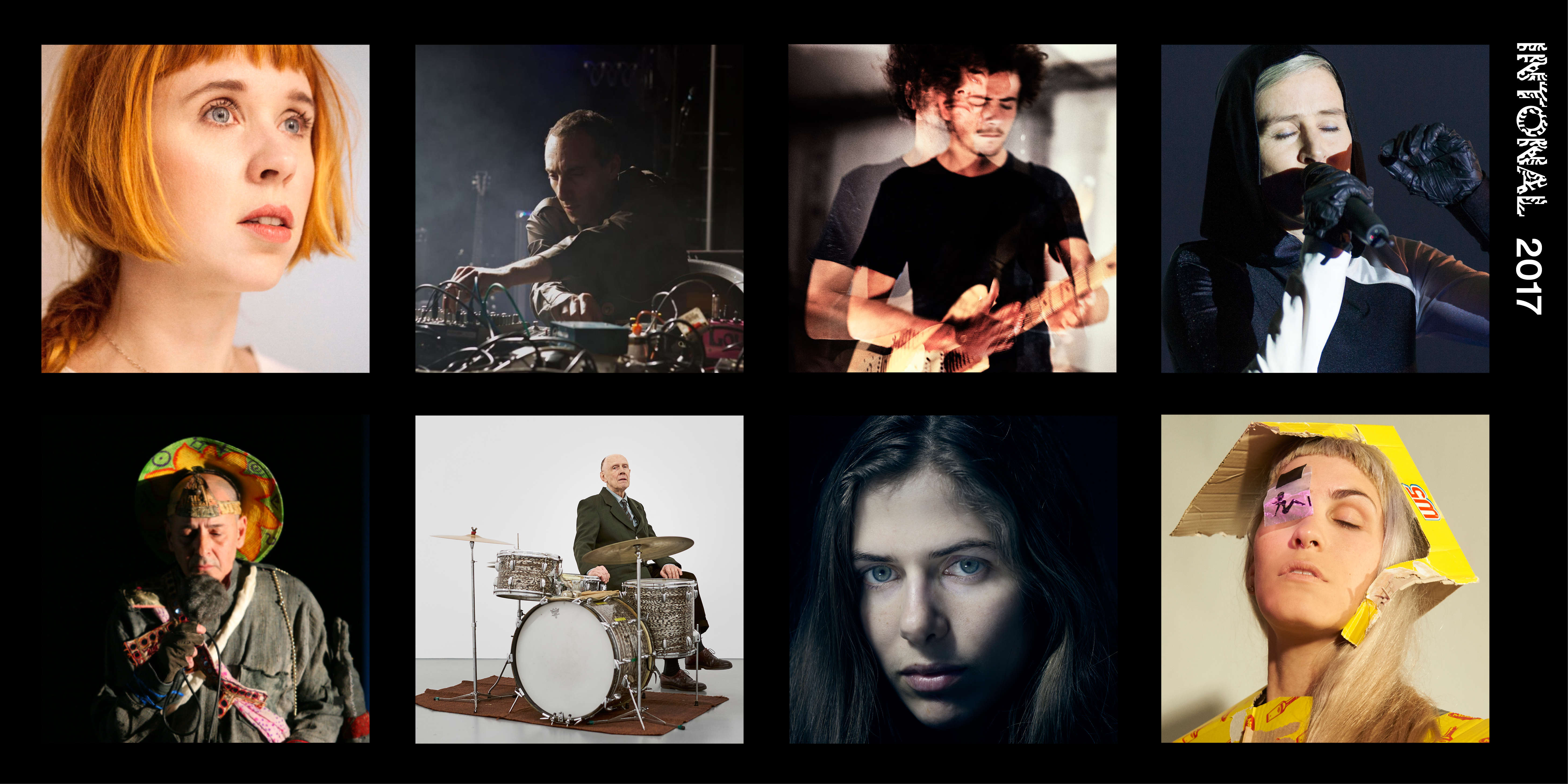 A festival for experimental electronic music

Films Tony Conrad “Completely in the Present”, “When a tractor concert was held in Brösarp” with Sven-Åke Johansson


For the third consecutive year, Inkonst and Inter Arts proudly present Intonal festival in partnership with CTM and Unsound. As ever, Intonal celebrates musical expressions off the beaten track – from exciting journeys into sound to experimental club music and energetic live performances. This year, we’ve challenged ourselves to broaden the festival even further, both in terms of developing the actual programme and taking on the city of Malmö itself. The heart of Intonal will of course be Inkonst and IAC but we’ll also branch out towards Värnhemstorget to the east and the Pildamms Park to the west, where a graceful church and a former water tower respectively will serve as temporary venues for the festival, linking old architecture with new music. Art, installations and artist talks will also constitute integral parts of the festival.

This year the line-up is more varied than ever before. Holly Herndon’s hyper-intelligent yet emotive music will through Toresch and Lena Willikens encounter the rougher side of Düsseldorf. Great Britain’s rising star Beatrice Dillon’s dazzling rhythmical abilities and Ghédalia Tazartès’ poetic patchworks will convene with the singular and beautiful resonances of Grouper’s and William Basinski’s. These potent meetings between different timbres, tempos and temperaments constitute the very core of Intonal. Collaboration between different players on the alternative cultural scene, all contributing with their own unique perspectives, is the basis for the festival’s very existence.

Intonal is a headstrong festival and we’re picky. We’re looking for performers that dare to venture beyond their own artistic limitations; that dare to be singular, subtle and sublime. We also place a lot of trust in the festival’s visitors – we want them to be daring, headstrong and open to new expressions as well as the very spirit of Intonal: the enthusiasm, the adventurousness and the certainty that this event has the potential to be a truly great experience if we just let it in under our skins. For a growing number of music aficionados, Intonal has become a self-evident visit just because the content of the festival is never self-evident. Last weekend of April, Malmö will be occupied by a four-day regime of experimental culture, electronic music and interdisciplinary alliances. Curious? Then you’re invited.

As a teaser before the main festival, this year will also see an Intonal Preparty held on the 18th of March featuring a live-set by rRoxymore – one of the highlights from last year’s festival.

ABOUT INTONAL
The music festival Intonal is held for the third consecutive year in Malmö, Sweden. The focus of the festival is to offer an international programme of experimental and electronic music covering a wide range of genres, subgenres and unique expressions. Besides established artists within the electronic avantgarde and acts bordering towards sound art, a hefty club oriented programme will also present DJs acting within an innovative new scene for dance music. Parallel to this there will also be a number of installation exhibitions and artist talks. Out of tradition from previous years, a handful of events on the programme will be open to the public and free of entrance.

Intonal is presented by Inkonst in collaboration with Inter Arts Center, CTM, Unsound, Kontra-Musik, Fasaan Recordings, Goethe Institut and the Polish Institute in Stockholm with support by Swedish Performing Arts Agency, the City of Malmö, Sparbanksstiftelsen and the Region of Skåne.  Media partner is Sounds of a Tired City.