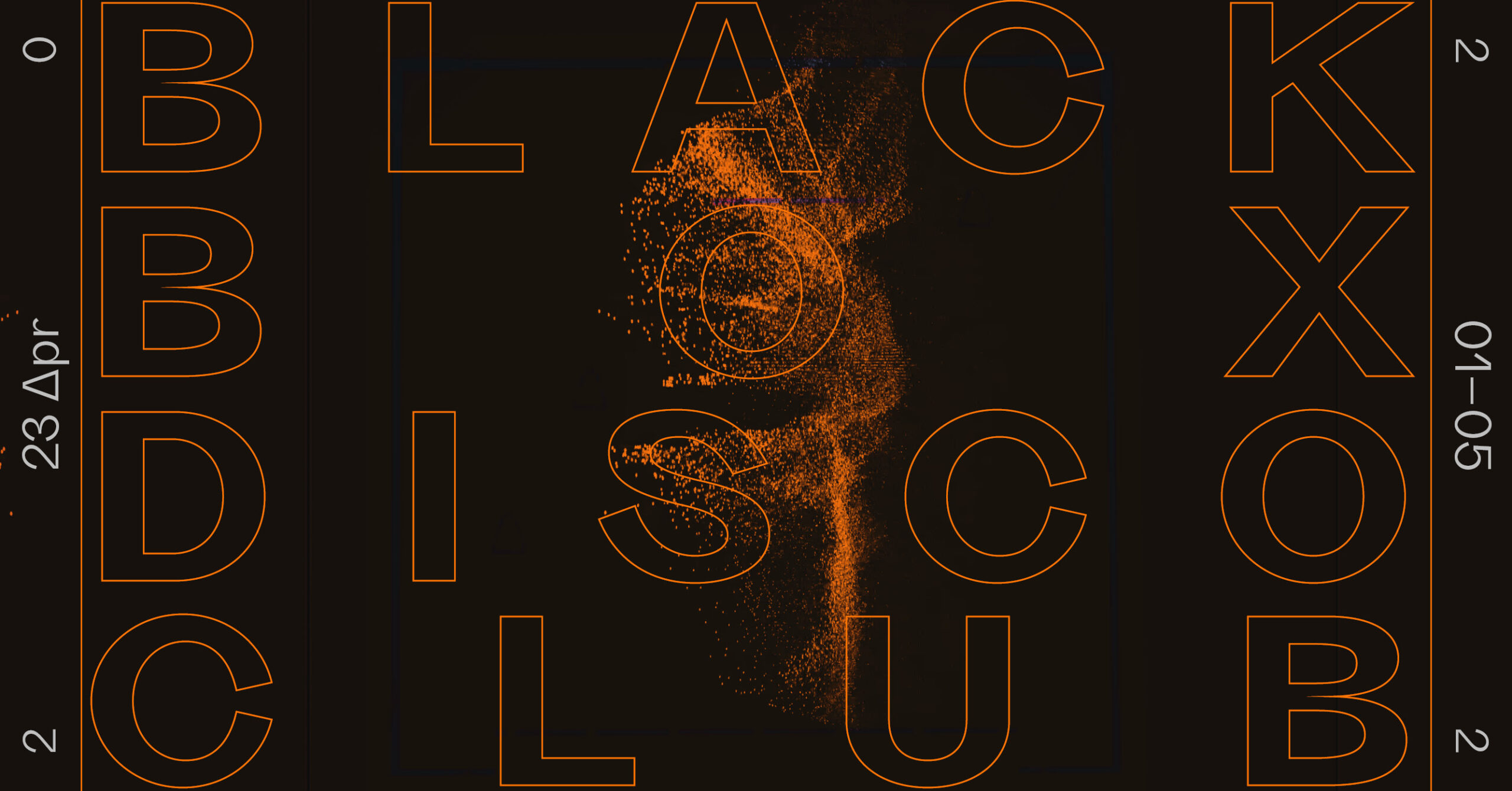 
Those who recognize DJ Bone know him for his uncompromising and innovative ways, even outside of the context of Detroit techno. When he spins, it’s as if the turntables and the mixer become a physical extension of his body. He employs every possible technique masterfully: blending, scratching, back spinning, no monitors or headphones, unrivaled in his use of the fader switch.
Being one of Detroit’s most coveted underground vinyl technicians, the talented and highly sought after artist plays events and clubs worldwide, has held a residency at four of Detroit’s top clubs, and produces music inspired by his city. Beginning his career spinning groundbreaking weekly sets at The Love Club (The Shelter), he gained a dedicated following which eventually led to him playing at three different clubs five nights a week, as well as several underground parties in Detroit.

Warming up is Elena Colombi, the DJ and radio host’s inspired sets are not only open-minded and mind-altering, but also seek to toy with the emotions of listeners and dancers via switches in intensity, tone, lightness, and darkness. Her distinctive style is truly unique, highlighting her widescreen grasp of different musical cultures, sounds, and rhythms born out of travelling the world with her family from a young age. This nomadic approach is something that Colombi has embraced in adulthood, too. While born and raised in Italy, she spent ten years living in London and making her mark on the city’s electronic music underground before briefly relocating to Belgium.

Installation by:
Sara Sjöbäck
The Swedish designer and installation artist was educated at the Royal College of Art in London (MFA), Beckmans Designhögskola (BA), and Konstfack. As an artistic designer, her work often comes from an emotional and personal place, an exploration of her upbringing and movement in the public environment. She works freely in materials with an attraction to heavy industry. In combination with light, she sculpts hard materials into objects that together form larger spatial installations. She has worked with installations and exhibited at, among others, Stockholm’s auktionsverk, Institute Suedoise in Paris, the Swedish Embassy in Copenhagen, the X-Queer techno Ccub in Malmö, Nordiska Galleriet, and Copenhagen Fashion Week.