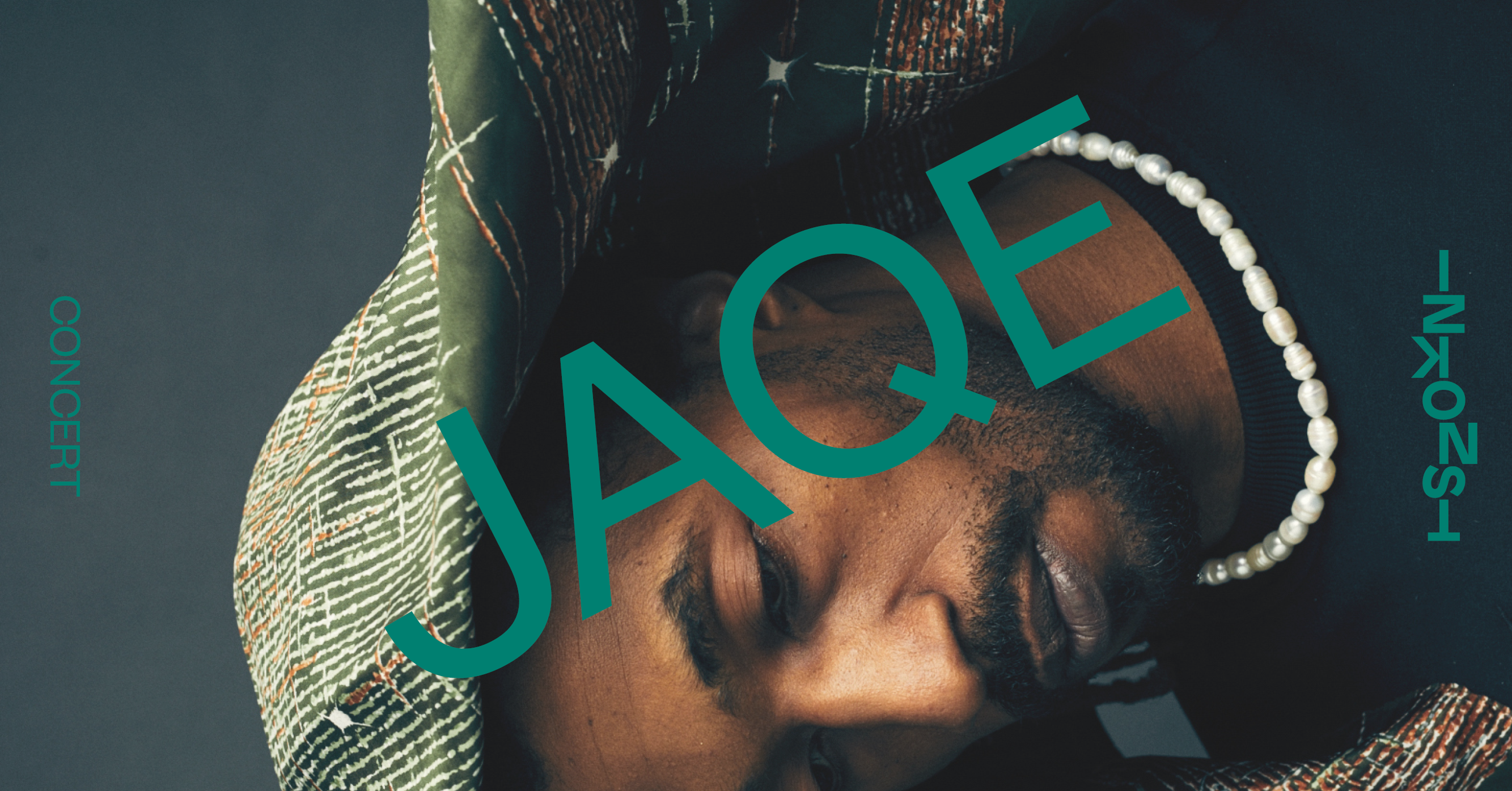 One of Sweden's most ingenious and sought after hip-hop artists is back.

One of Sweden’s most ingenious and sought after hip-hop artists is back. Thoughtful by nature, it manifests itself in a sparse discography of genius releases, as well as in his collaborations on the newly released debut album “Filmen” visited by greats such as Madi Banja, Oskar Linnros and Mona Mansour.

Jaqe shares fragments from a life in the shadows, in both an up-front and enigmatic manner. This is what makes his lyrics unique and captivating. With a sparse style built upon key words of sorts, he forms a puzzle that constantly offers new surprises and interconnections. The mystery surrounding Jaqe is not a calculated strategy, it is a defense mechanism against a cynical and superficial world of hype and fast food music.