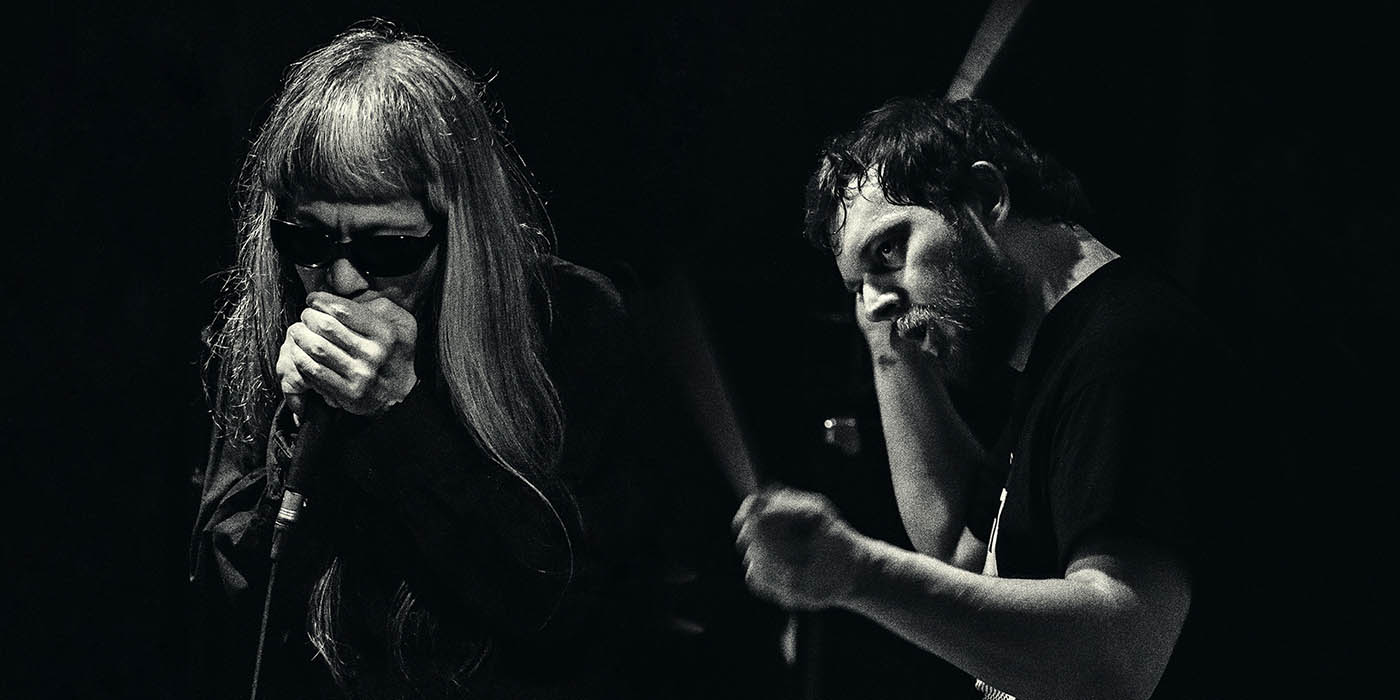 Total rock noise improv freak out between these two masters

Keiji Haino is a Japanese musician and singer-songwriter whose work has included rock, free improvisation, noise music, percussion, psychedelic music, minimalism and drone music. He has been active since the 1970s and continues to record regularly and in new styles.


Balázs Pándi is a Hungarian drummer. He has worked and toured with various acts from all around the world including Venetian Snares, Otto von Schirach, Last Step, To Live and Shave in L.A., The Kilimanjaro Darkjazz Ensemble and Zu. He also played drums for the Blood of Heroes project. Since 2009 he has frequently played drums live with Merzbow and they have released three live records together.