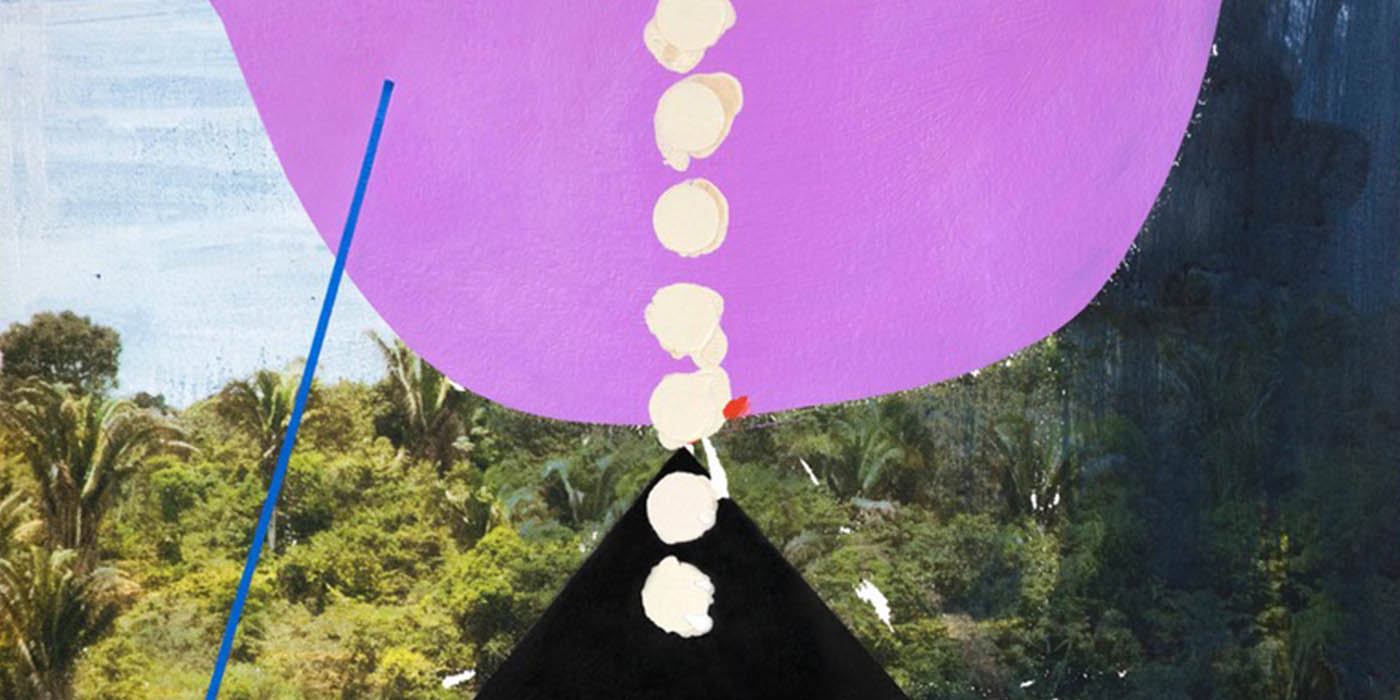 London based DJ John Goméz has in recent years established himself as one of Europe’s most exciting DJs. We thought it was about time that he came to Malmö for the first time.

In DJ booths all over the world and in his Rush Hour radio show at NTS Radio, John Gómez plays his unique mix of soul, disco, afro, house and Brazilian music. The latter genre has Gómez helped change the perception of, through the compilation he recently curated on the Music From Memory label: “Outro Tempo: Electronic And Contemporary Music From Brazil 1978-1992” at the Music From Memory, which uniformly praised by both customers and critics.

Johannes Kjellgren and Emil Broomé have together played records and booked exciting DJs focusing on disco, leftfield, house and dub to Malmö for several years. The two will be found behind the DJ booth during the night.