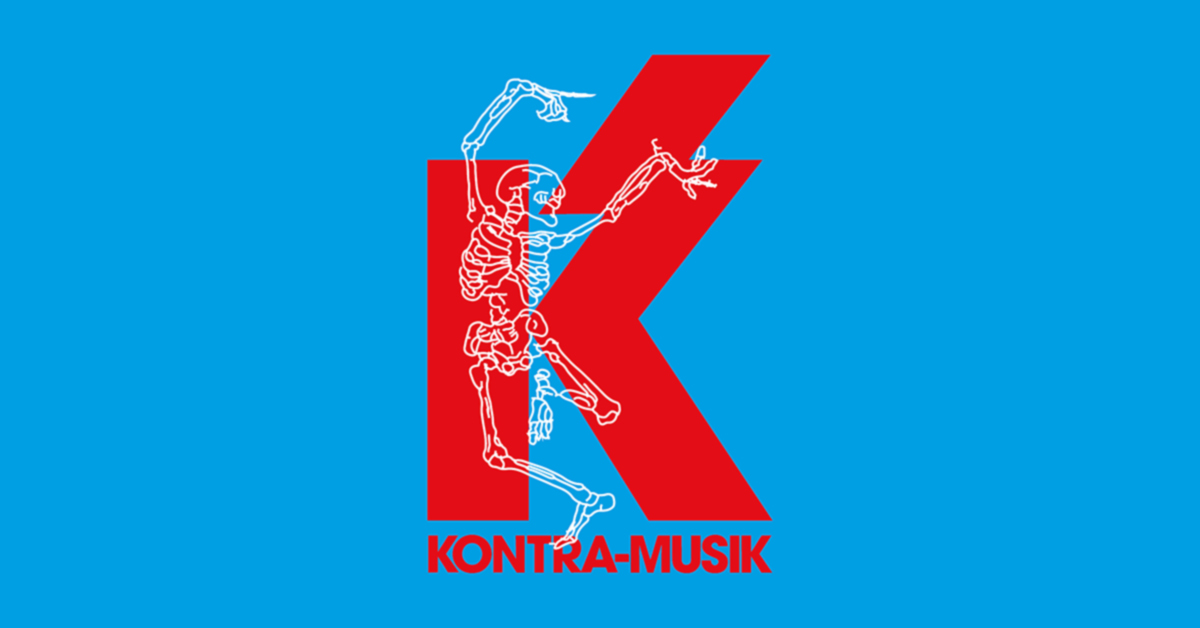 Geezers! Lace up your dancing shoes and aim at Inkonst. It's time for a office party of the finest kind.

20 years have passed since Kontra-Musik ran its first club night. Even then at Inkonst, but in the old premises at Folkets park.
20 years!

I think that this birthday party will be an excellent opportunity for us rave retirees to take a seat on the dance floor again and together create a room where the love of dance, music and community in the present is the most important thing. Imagine there was even a time without smartphones and social media. Yes, that’s how old Kontra-Musik is. And we will celebrate that! Plenty.

In honor of the evening, we have with us a loyal group of good friends, all of whom have been involved and contributed in various ways during the course of the journey.

JOHANNA KNUTSSON
The mood Johanna creates as a DJ translates seamlessly into her studio work: she has released on labels such as Kontra Musik, Klasse and Oscillate Tracks – the latter is the eponymous label of ://about blank’s long-running Oscillate-party where she also holds a residency. When not performing her ambient project as a solo act, she frequently appears with renowned live-act Circle Of Live; a network consisting of roughly 20 different producers, forming a unique constellation for nearly every show. To make room for her ever-growing touring schedule and label work, she in 2019 aired the final episode of her monthly “Hi Power/Low Power FM”-show (with Kate Miller) broadcasted on Cashmere Radio since 2016. In 2014 Johanna unveiled two record labels: UFO Station Recordings (with long-time production partner Hans Berg) and ZODIAC 44 (with Luca Lozano), here she gets to share her eclectic taste by releasing work not only from her peers, but also showcasing her own brain massaging playful techno.

LDY OSC
Alyssa Auvinen Barrera is an electronic musician, and DJ since 2007, who was born in Mexico and grew up on the border in Laredo, Texas. LDY OSC became her DJ/Live artist name in 2018, and her other project Artefactos de Dolor is a synth-wave/post-punk band which released a 2xLP called La Niña in 2017. Her solo vinyl music discography began in 2018 with an EP on The Bunker New York. Following, in 2019, an LP on Swedish label Kontra-Musik. The last EP was on SF label Squirrels on Film in 2021. There have also been several other digital and tape releases over the years. LDY OSC uses synthesis, rhythm & voice to conjure layered compositions that draw from techno, electro, & underground synth-wave.

RIVET
After Swedish artist Rivet’s debut album On Feather and Wire – released 20 years into his career at the end of 2020 on the revered Editions Mego label – surprised and delighted with its punk spirit, industrial pulse, sensual atmospherics, and body music flavor, we get a better sense of what he’s capable of. Hinted at by his work as the body music enthusiast behind Kess Kill record label and the years honing his production skills first as Grovskopa and then as Rivet, his current sound has a sophisticated slink and a surprisingly accessible twist of pop, while still recognizable in its dance music lineage.
While the album signaled a change of sound, it also prompted him to premiere his brand new live set at the 2021 edition of Intonal Festival in his hometown of Malmö – alongside the gorgeous spectacle of shibari rope artist Ziggi Willpower – adding another dimension to the Rivet story. He’s already known for his wild and borderless DJ sets, where he’s played the most hallowed clubs around the world with fierce intentions and rare skill, on more decks than he has hands. He juggles, cuts, drops and chops at an alarming rate, but crucially never to the detriment of overall flow – Rivet is a passionate and driving spirit in the art of mixing, whether it’s in service to the sweatiest dancefloors or more thoughtful and experimental in form.
At this night, Rivet will display the background to his name: UK label Reinforced Records (catalog numbers RIVET XXX) with a jungle/uk hardcore/dnb/breaks set!