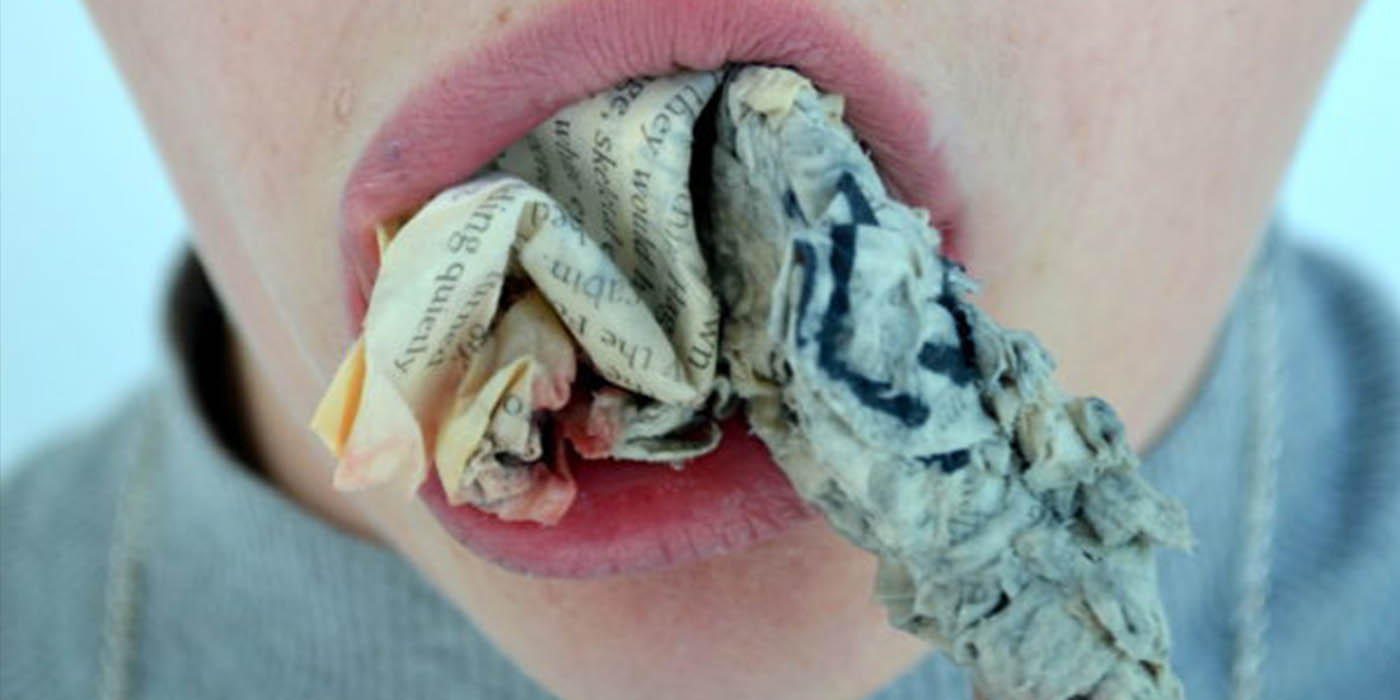 Fanby breaks up with their idol

In a room full of Harry Potter-memorabilia and with a tattoo artist on stage Libby Norman invites the audience to help them move on and witness a fanby breaking up with their idol.

Join a fanby as they reconstruct JK Rowling’s wizarding works to find fannish and participatory modes of denouncement, adaptation, and healing. Would you like to talk about it?

Libby Norman is a queer performance artist, writer and fanby based between London and Exeter. Their work explores fandom as an artistic, academic and social practice, using livewriting as a method for creating fanworks. They are particularly interested in the crossovers between shame and excess within queer and fan cultures. Libby has performed poetry at venues across London including the Roundhouse and Barbican, and has recently created fanworks for Ditchling Museum of Art & Craft, Praxis 9 at Cafe Oto, and @somepoint’s ‘Unlearning’ at DARC studios (Shoreditch) and Vierte Welt (Berlin). They were part of Critical Interruption’s live writing collective at Steakhouse Live 2018. They are a founding member of @somepoint, a collective of artists and producers creating spaces for people to learn things from each other, make friends, make art, and to queer neoliberal structures of higher education. @somepoint facilitate relationships that aim to refuse the pressures of economised productivity, linearity and time. @somepoint have most recently created these spaces at Youtopia Festival, The Green Rooms (London), Unlearning: London and Unlearning: Berlin. Libby has a BA(Hons) in Performance art from the Royal Central School of Speech and Drama, and an MA in Poetic Practice from Royal Holloway.