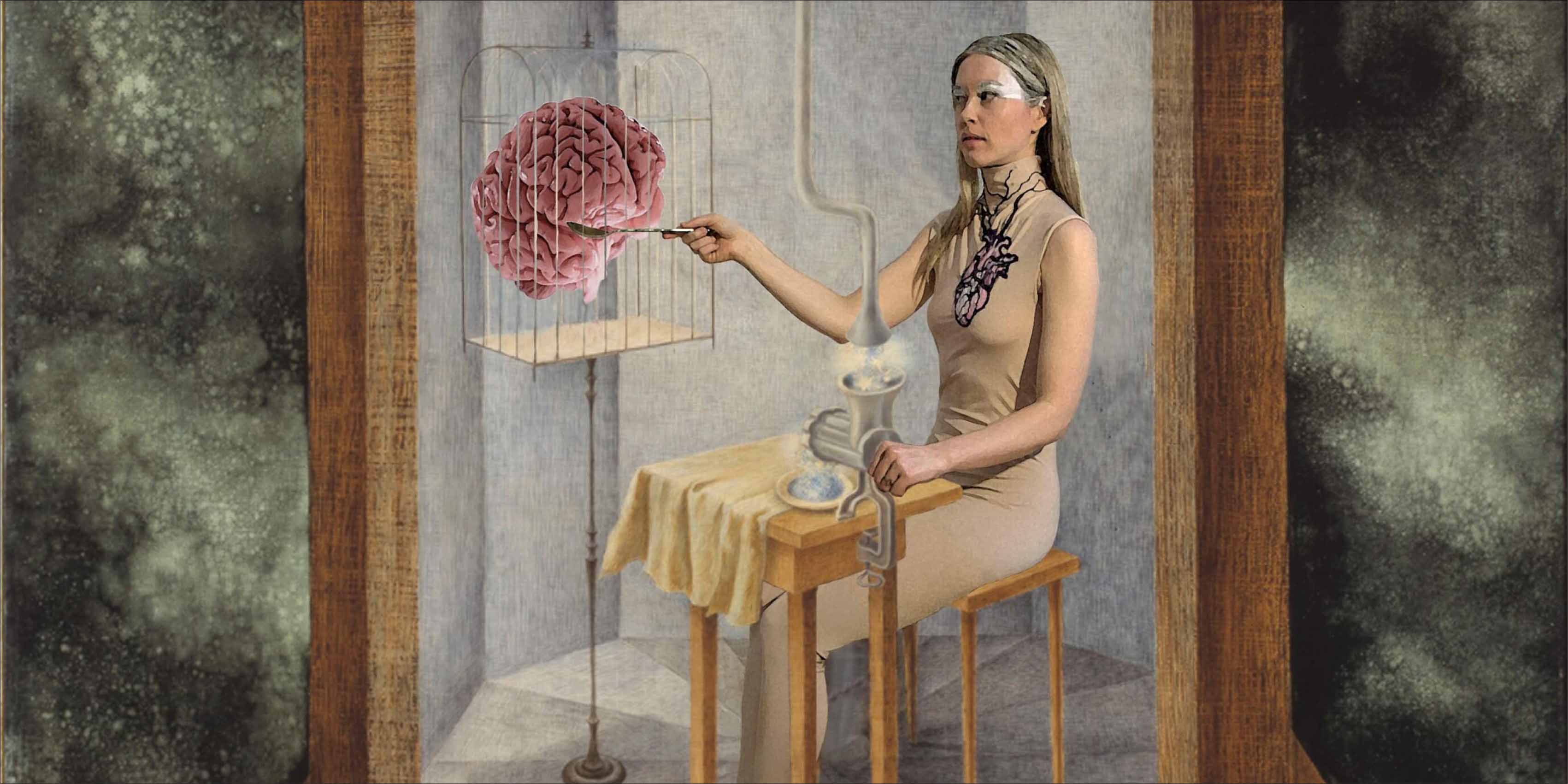 Immersive concert based on Loljud's music

I’m out of order until further notice uses Loljud’s album The Phases as its point of departure, building on experiences of burnout and the different phases and stages of the illness. Step into a maxed out experience where video, music and performance invites to an exorcism of stigmatized emotions and physical symptoms.

Loljud has become known for her irresistibly dreamy soundscapes. As a collector of sounds she strains the world with her net. Water droplets, radio murmurs and phone alarms get caught in this sonic web. Noises are not just surprises that glimmers here and there in the sound production, but becomes building blocks that moves the story forward.

Here her music takes center stage in an immersive concert fantasy where The Phases works as a manuscript. Using video, choreography and sound design the room is filled with stories about a body and soul that had nothing left to give. A mix of concert and performance where also those who have not experienced burnout get a chance to explore the inner workings of this far too common illness.

Loljud is malmö based musician Lotta Fahlén, who has been compared to artists like The Knife, Björk and Sia. Her interdisciplinary and unpredictable relation to electronic music makes her work stand out. In this piece she is collaborating with performing artist Lisa Mårtensson.