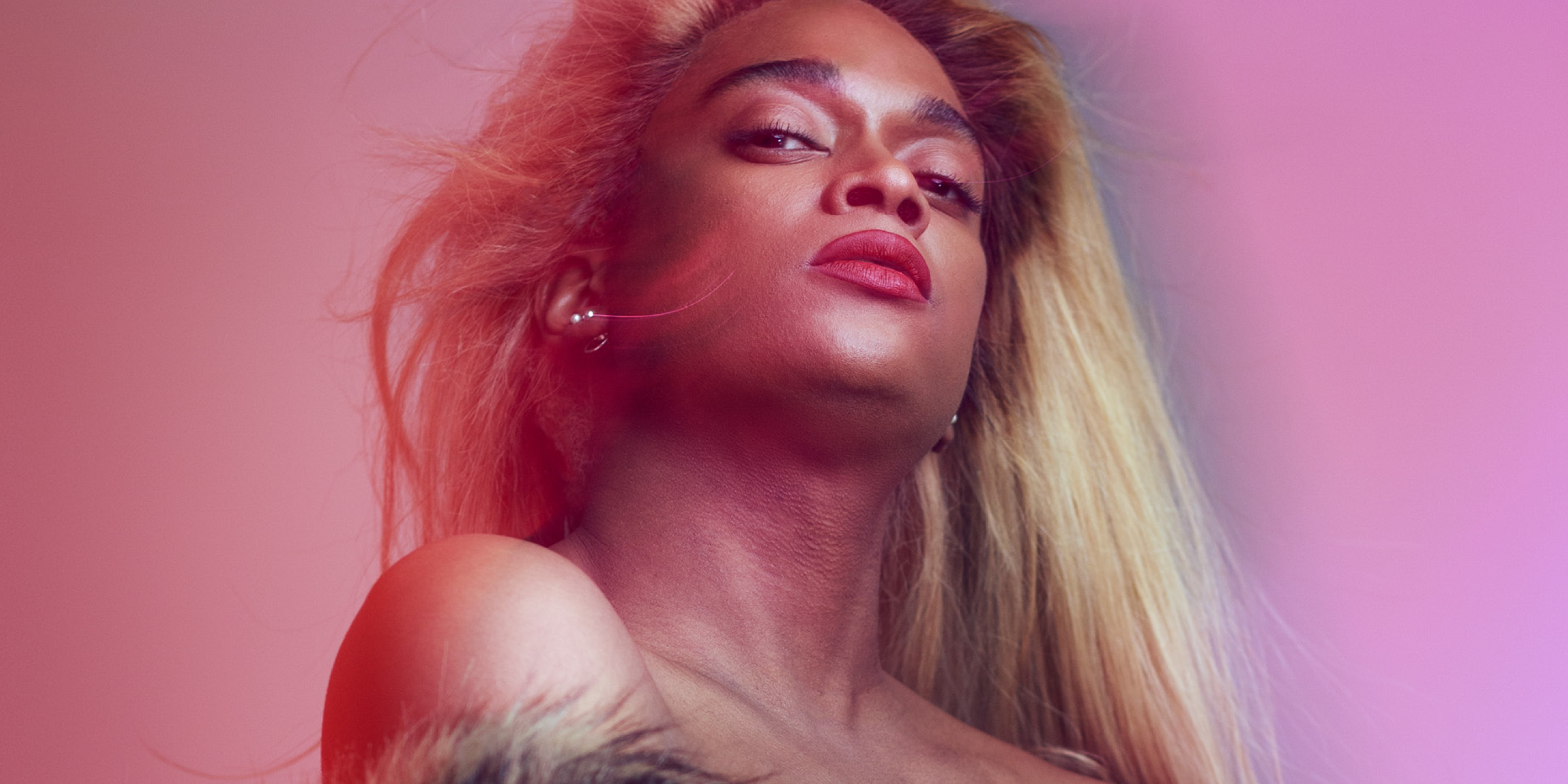 "fearless, ferocious femme. the place in which I'll fit will not exist until I make it."


Born and raised in Houston but a pivotal person in the adventurous club scene of Berlin for almost a decade. Lotic, or J’Kerian Morgan, paved her own way when she started the legendary imprint and club night Janus together with artists such as Kablam and M.E.S.H. She is bending the very boundaries of dance music, all whilst reflecting on subjects such as race, sexuality and gender. Classically schooled – but unapologetically avant-garde in her own expression.

Lotic has made a name for herself through highly acclaimed AV shows at festivals such as CTM and Sonár and done remixes for none other than Björk, who dubbed her “One of the fiercest performer DJs I have ever heard”. She’s released a number of praised mix tapes such as ‘Fallout’ (2013), ‘Damsel in Distress’ (2014), ‘Agitations’ (2015) and ‘Heterocetera’ (2015), with which she’ve established herself as one of the pioneers of the Deconstructed Club sound.

This concert is a part of the Inkonst World Pride program.