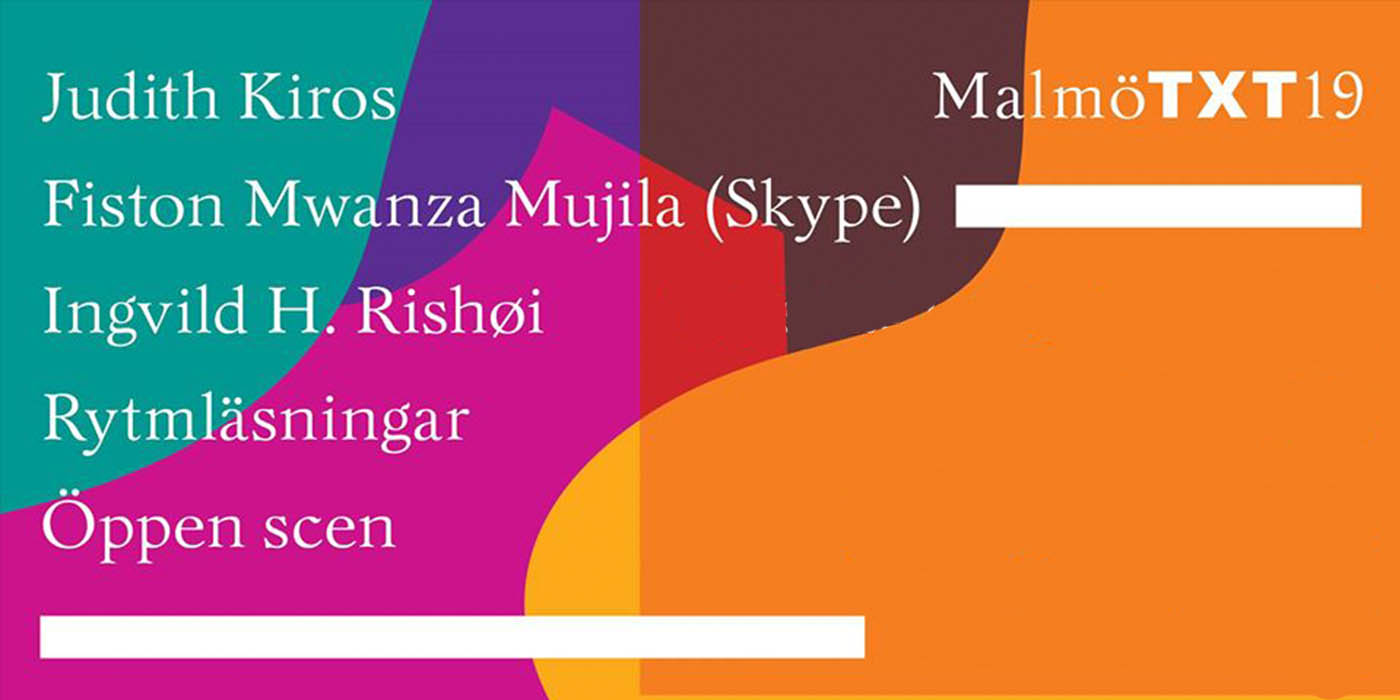 Judith Kiros (b. 1989) is a Swedish poet and journalist. She was one of the founders of the antiracist and feminist media platform Rummet, and is currently the editor of literature at Kontext. She also writes for Dagens Nyheter and Flamman. Her long awaited poetry debut, “O”, came last autumn. In it poetry and essay are woven together in a genre-busting exploration of Shakespeare’s “Othello”, who murdered his white wife and then took his own life and in doing so became the monster he was already expected to be. In “O”, a close reading of the play intermingles with rhythmic poetry that delves in the Swedish experience of sex and black otherness. “O” has been nominated for both the Catapult Prize and Borås Debutant Prize.

Ingvild H. Rishøi (b. 1978) is a Norwegian short story writer from Oslo. She made her debut in 2007 with a collection of short stories entitled “La stå” and in 2011 “Historien om Fru Berg” came out. After two children’s books she released the short story collection “Vinternoveller” in 2014 which became a huge success in Norway, but it wasn’t until 2018 it was translated into Swedish by Nils Sundberg and Stephen Farran-Lee (Flo publishing). “Vinternoveller” has met with great acclaim for the strong pathos with which she depicts poverty and vulnerability in a wintry Norway. In Sweden she has been awarded both the P.O. Enquist Prize and Kulturhuset City Theatre International Literature Prize.

Fiston Mwanza Mujila (b. 1981) is a multilingual writer and poet from Lubumbashi in the Democratic Republic of the Congo. Mujila’s acclaimed debut novel “Tram 83” was published in French in 2014 and was translated to Swedish two years later on Rámus förlag. Tram 83 is a feverish allegory of neo-colonialism and globalization in which Mujila recounts the turbulence that followed Congolese independence with a language that rejects a more realistically orientated African prose. The book was awarded with several international literature prizes. Today Mujila lives in the Austrian city of Graz where he holds lectures in African literature.

The event is made possible with support from the City of Malmö and the Swedish Arts Council.