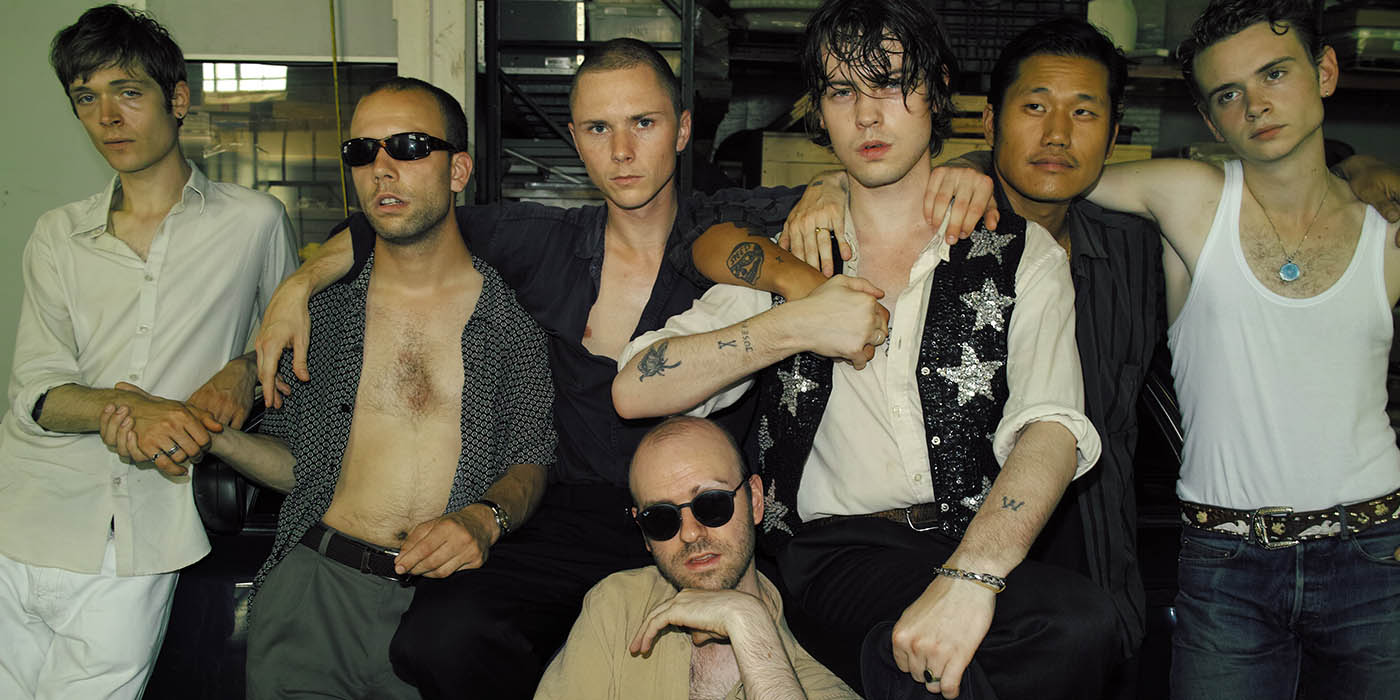 Marching Church (Sacred Bones, DK), the onetime solo project and now bona fide big band formed by singer Elias Bender Rønnenfelt, has followed its leader’s muse everywhere from their early days of 4-track lo-fi tapes, to Sam Cooke-tinged soul on This World is Not Enough, to outré free jazz on their most recent Coming Down 12″. For Telling It Like It Is, Rønnenfelt and his band mates have foregone much of their past proclivity for wild stylistic swings in favour of thematically unified, complicated, but fundamentally cohesive song arrangements; the studio itself at times acting as an auxiliary band member. The result is the most focused vision of Marching Church yet, but one that has lost none of its swagger, and none of its power to enthral.