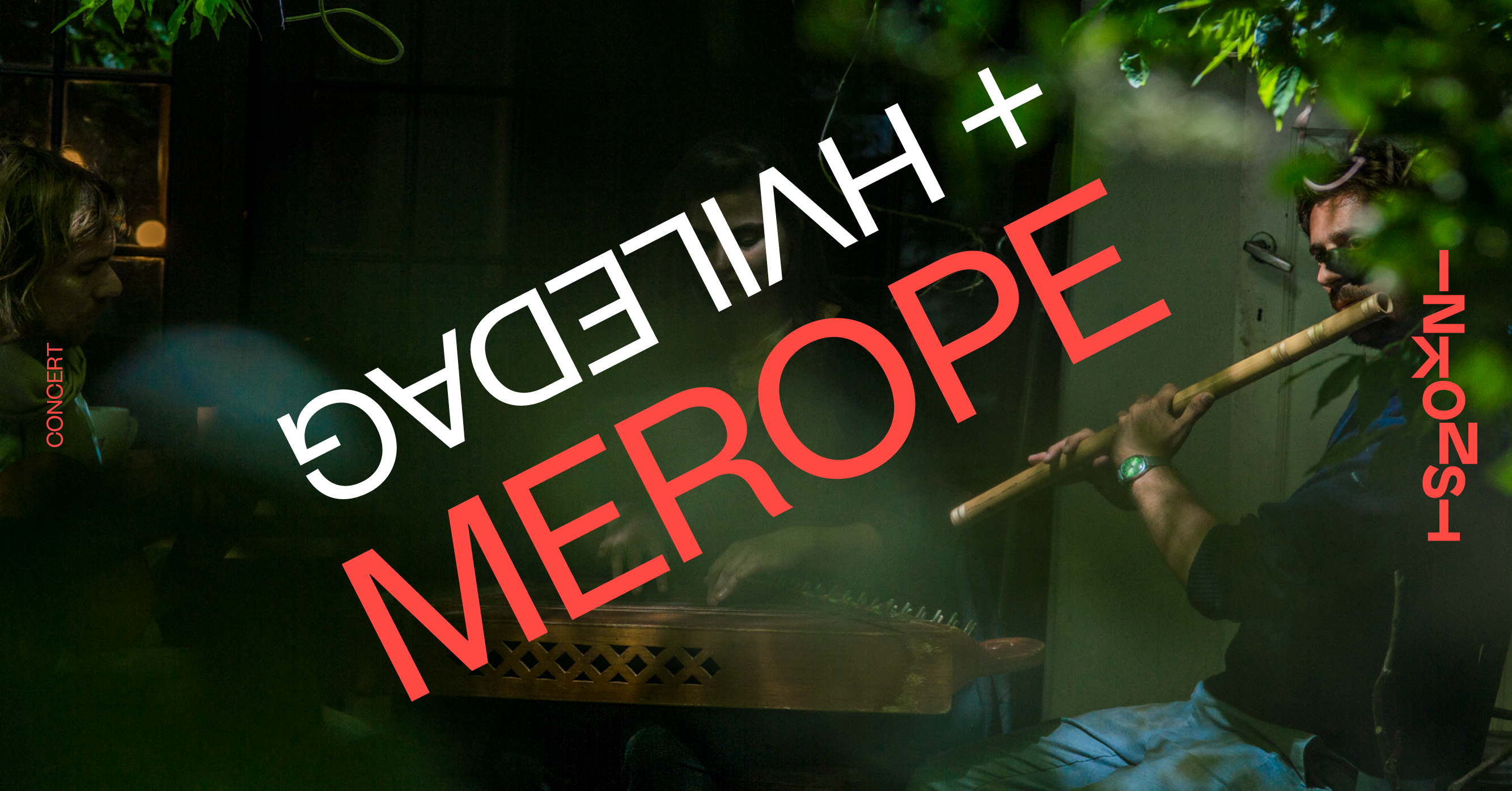 Belgian-French-Lithuanian trio weaving folk and ambient together in the most gracious of ways.


Merope was the adoptive mother of King Oedipus. She was married to Polybos, King of Corinth.
Merope is an American species of dragonfly, equipped with a sting.
Merope is a star in the Taurus asterism, situated in the Pleiades.
Merope is, last but not least, a Belgian-French-Lithuanian trio weaving folk and ambient together in the most gracious of ways.

So what do the Merope’s have in common? We have no idea! Go figure!

In the spring of 2021, the group released what you could call their breakthrough. Timely and in the middle of the self isolation of the pandemic, the album Salos saw the day of light through the brilliant Belgian imprint STROOM. The hum of nature intermingles with electronics and traditional instruments such as bansuri and kankles to create an organic biosphere of sound on the record that features notable musicians such as Kjartan Sveinsson (Sigur Ros) and Gyda Valtisdottir (Múm).

Under the moniker Hviledag, Danish musician Anton Friisgaard works with his electro-acoustic ambient music. His compositions mix impressions of analogue, digital and acoustic sound sources, and recorded and archived phrases are designed and altered digitally to create enclosing soundscape-collages. The music focuses on perishability and change as well as the realization of these through presence and time.

We are beyond excited to be able to squeeze in a concert with Merope and Hviledag in an already filled-to-the-brim fall program. The concert will be included in the music programmes’ opening weekend – and great news – it will be free of charge.  Keep in mind that you have to book a ticket at tickster.com