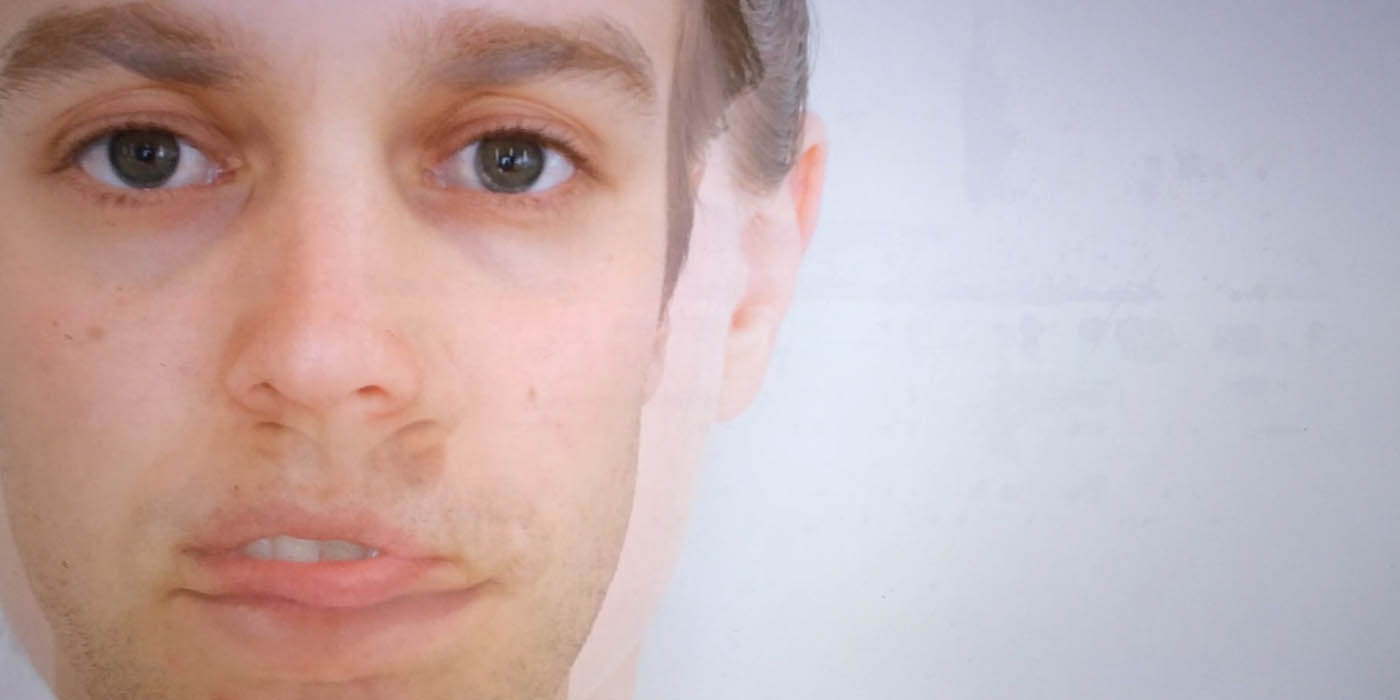 A techno performance about the moment of change

Peek into the void of the unknown. What do you see? You know that the possibility of a new understanding, a new way of looking and thinking, is appearing through questioning and inventing a new language.

In her brand new performance that has its world premiere at Inkonst, german director Miriam Horwitz is on the hunt for the moment when we experience something that makes us completely change our perception of the world and the reality. This moment is called “metanoia” – the experience of a psychotic breakdown and the following positive psychological rebuild or healing.

Together with a dancer and an actor she uses the short-story “ICH” by Arthur Schnitzler as a point of departure. The story is about a man who becomes obsessed with describing everything around him in detail by putting notes on objects. But no note can ever be satisfying enough – the word apple gives the image of a fruit, but all apples look slightly different, smells and tastes slightly different…

Using Schnitzler’s text as a starting point, as well as the theatre and theatrical possibilities in changing characters, interchangable scenes, new realities, new human beings, and new ways of looking at the world she aim to experience identity, the world around us and ourself in different ways. The challange is to change perspective.

After the performance on Saturday Chris Schenlaer (former director of Dansstationen) will hold a public talk with Miriam Horwitz.

Miriam Horwitz (DE) is a choreographer, director and actor based in Hamburg who has collaborated with Inkonst since 2010 when her graduation performance Nijinsky had its premiere here. Since then she has returned many times to work in residence and show pieces like Essay on the dead body (2010) and Palais Ideal (2014, as part of the duo Horwitz & Hess). Her work revolves around the theatre as a space where utopia can be created and experienced through language and body.