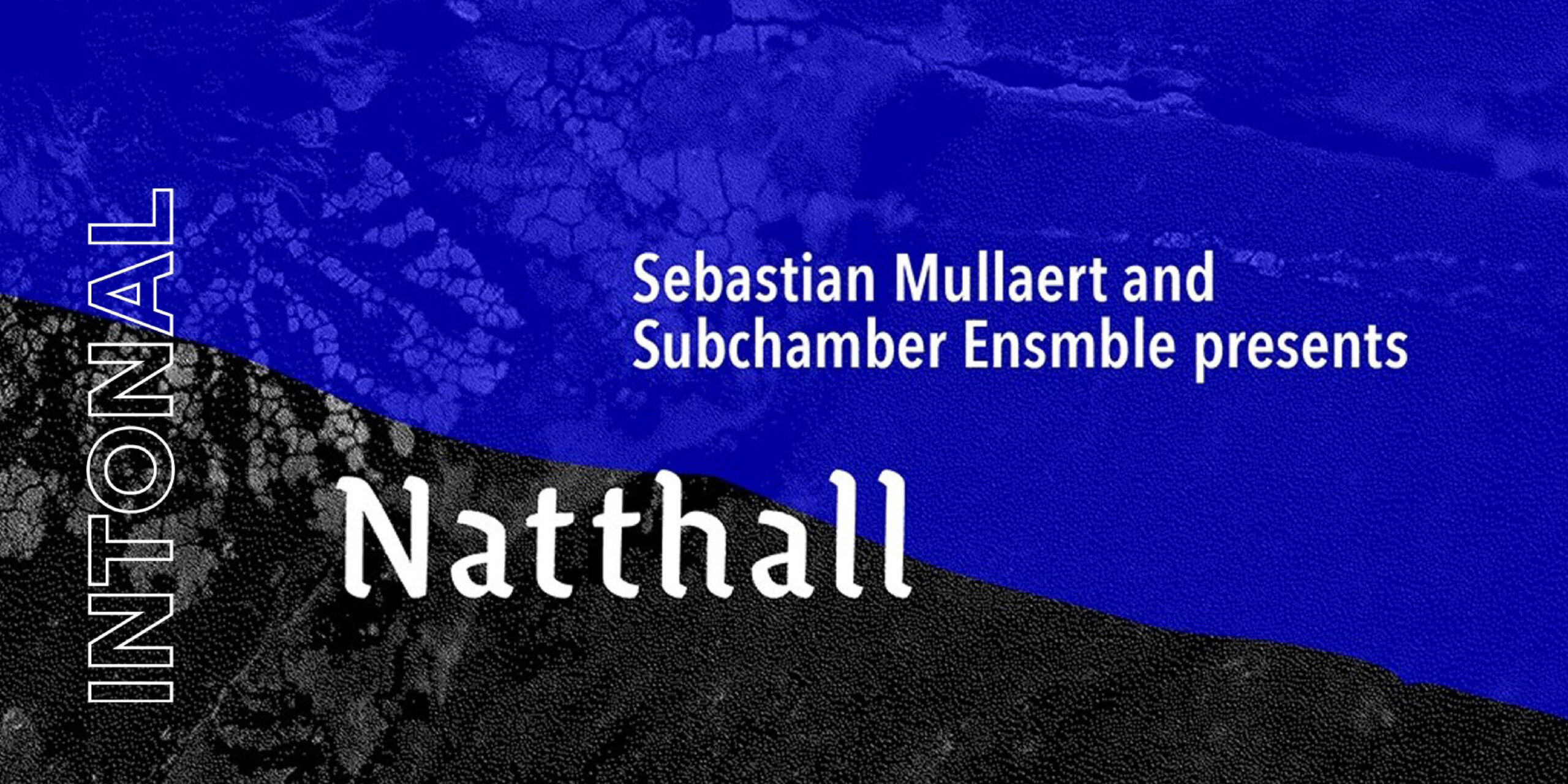 Electronic and classical giants get together on stage at Malmö Live

Bridging the divide between classical and electronic music is one of the most fruitful pursuits in the current cosmos of musical expressions. The concert with techno legend Jeff Mills and Malmö Symfoni Orkester at Malmö Live was a prime example of this evolution. Now it’s time for Sebastian Mullaert and Subchamber Ensmble to take it one step further with a concert, taking place at Malmö Live.

Sebastian Mullaert has won much international acclaim for his very personal take on electronic dance music, heavily inspired by the grand forests, meandering lakes and enchanted hills that surround his home in Röstånga, neighbouring the Söderåsen National Park. It’s a little known fact, however, that he started out as a classical violinist and pianist. With his latest album Natthall Mullaert comes full circle with Tonhalle Orchestra Zurich. At his side during the concert at Malmö Live sits the Subchamber Ensmble, a collection of musicians operating outside of the traditional orchestral context, established by eminent cellist Gerda Holmqvist and renowned film score composer Nathan Larson.

Lately, Sebastian Mullaert has been greatly occupied by the concept of live improvisation. His album, ”A Place Called • Inkonst“ on Kontra-Musik, is a novel exploration of improvisation, unparalleled in its process. Mullaert has also created Circle of Live, a groundbreaking improvised live concept which brings together esteemed electronic artists in free-flowing collaborative jam sessions all over the globe.

With Natthall Mullaert goes even further. The project began as a collaboration and grand concert together with the Tonhalle Orchestra Zurich in Switzerland 2017, in which Mullaert’s music was orchestrated and reinterpreted. From these recordings, he then constructed an album that will act as a kind of starting point for Natthall.

Listen to the album Natthall, and make sure to watch this documentary where you can witness the growth and the fusion between electronic- and classical music.

Patterns, and the idea of subtle repetition, deeply inform Natthall. “Nature is an expression of patterns; trees, water, the weather,” Mullaert explains. “This mix of everything, bubbling away, feels very vital. Improvised music has the same power. It has all these different phases, and beautiful moments just spring out. For me, that’s a beautiful presentation of our life, and has the power to actually invite someone to relax into listening or dancing. Or just being in the moment.”

A concert experience unlike anything else, courtesy of Inkonst, Intonal  and Malmö Live.

Thanks to Region Skåne, Kulturrådet and Inter Arts Center for making Natthall possible.