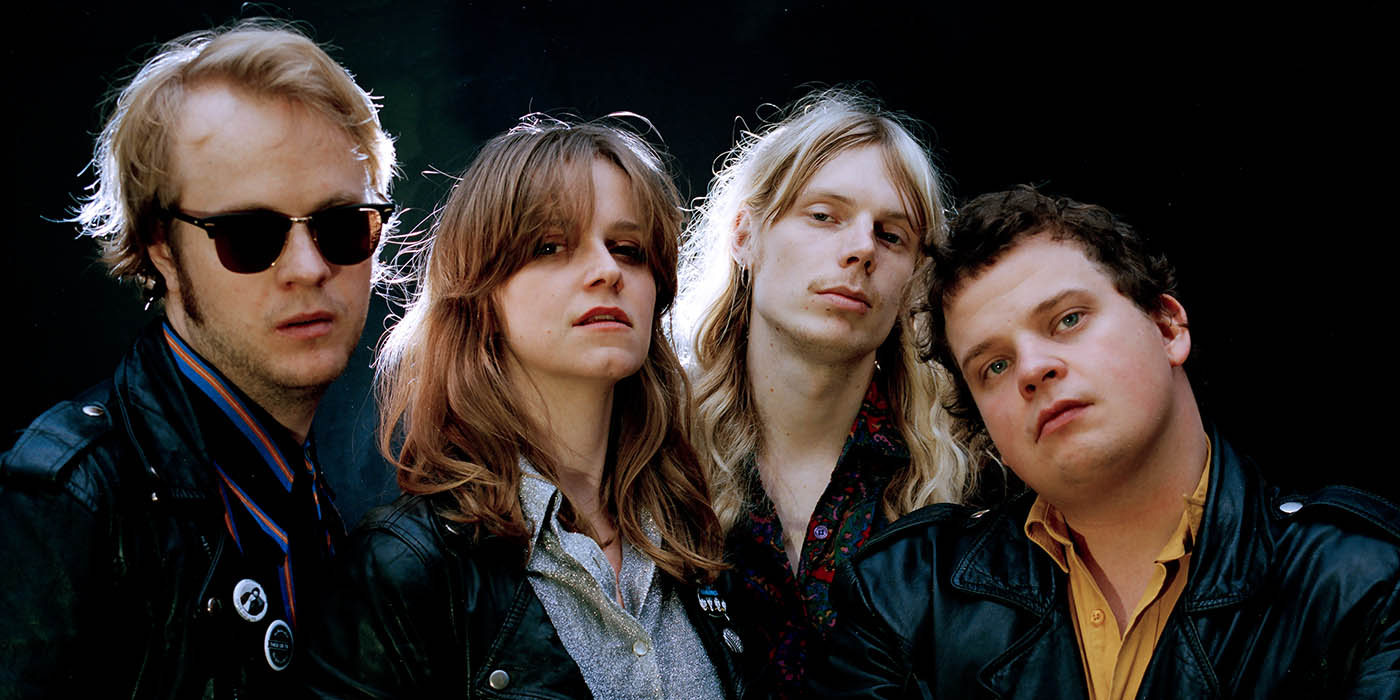 Cheap beer and endless movie-nights helped Nightmen create their debut LP ”Fifteen Minutes of Pain”, a 28-minute primitive rock’n’roll-album filled with power-pop hooks and ingenious songwriting. The three vocalists sing with equal measures of punk snottiness and sugary sweetness. The diversity of having three singers makes “Fifteen Minutes of Pain” a dynamic garage-rock anthem. Nightmen are Ramones tangled up with Dead Moon and The Cars.

”Fifteen Minutes of Pain”, a twelve track killer-LP straight from the heart to be released in April on Lövely Records.

Christine, Tony, Nopan and Erik have spent time in notorious swedish acts such as MF/MB/, Terrible Feelings, and Yast, although Nightmen is something completely different from those bands. Nightmen’s debut EP ”Girl For You” was lovingly described as being ”somewhere in the no-mans land between hard and soft, between sweet powerpop and rock’n’roll. The music is recorded in 2015 but the sound is warm and comforting, like a couch covered in velvet. It reminds you of how things used to be in the good ol’ days.”