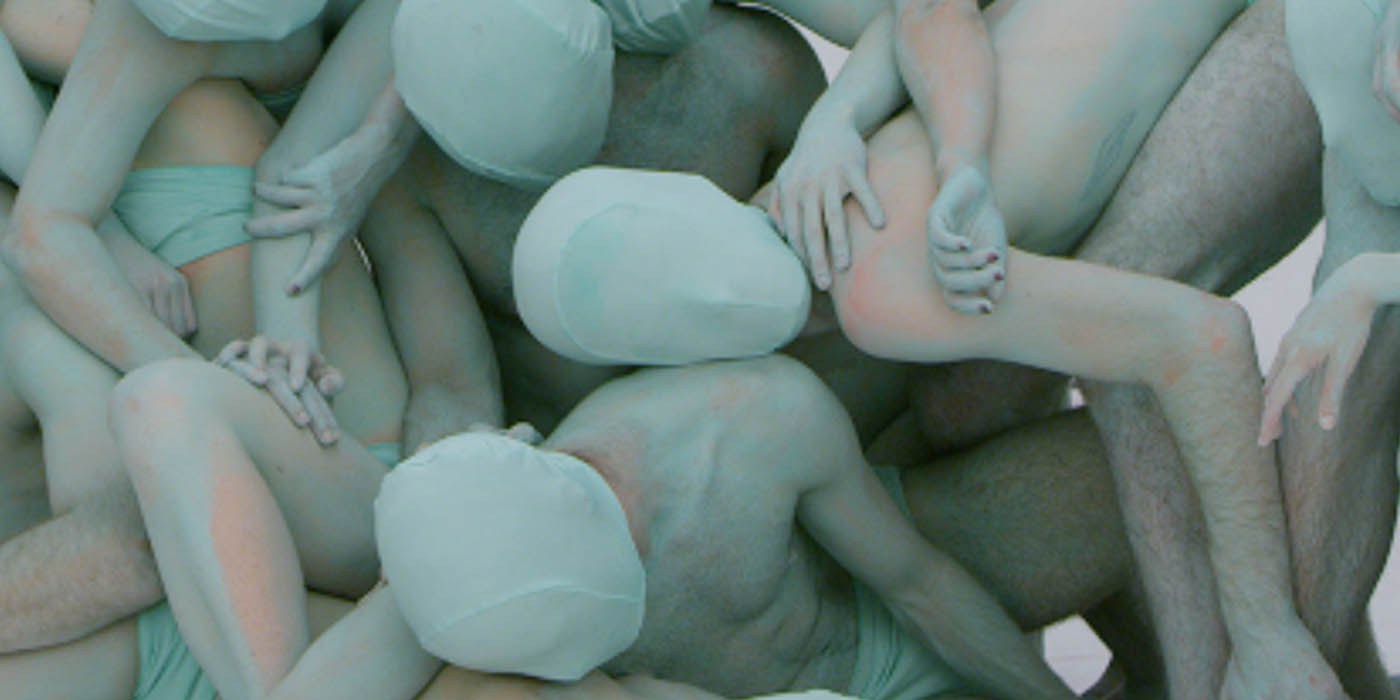 13.00-16.00
Industry Seminar
Distribution or: How I Learned to Stop Worrying and Love it
Accreditation

We talk to first time filmmakers about their experiences at film schools, how they learned their trade, and the pros and cons of film school education. We’ll also discuss how they succeeded in making the leap into creating a festival film, what their ambitions are and what comes next.

The spectacle of watching and being watched. “Nothing Happens” is both a cinematic and Virtual Reality experience that questions the role of the spectator by inviting the individual to participate in an event. VR allows us to choose our perspective and become absorbed in the unique atmosphere. The project explores a different kind of narrative – a new way of being in a painting.

Dance film is an ever-changing hybrid art form that has grown in visibility over the course of the past ten years. It challenges our notion of what dance and film can be and gives us new perspectives on the world around us. Through films and excerpts, filmmaker Maja Friis and a representative from 60secondsdance will explore and discuss how the two art forms can be used to echo each other. What happens when the art forms merge and a new language arises with movement as its focal point? And how can you use dance for cinematic storytelling? This session includes screenings of 60secondsdance winners and other dance films.

Maja Friis (DK) is a Danish filmmaker who works in the intersection between film and choreography, documentary and fiction. Her debut “Ballerina” (2013), a poetic dance documentary, was nominated for a Danish film critic’s award for ‘Best Danish Documentary’ and received an artist award from the Danish Art Council. “Rehearsal Night”, her latest documentary, premiered at CPH:DOX 2017. She is currently developing a choreographic VR project entitled “Ice Cave”. The online, international 60secondsdance competition has played an important role in increasing visibility for the dance film genre. 1200 one-minute films have been submitted since the beginning of the competition in 2011. The films have had more than 120,000 views online and over 20,000 audiences worldwide have experienced live screenings of the films.
Photo credit: Outlier: Photo by Loughlan Prior, 2017
Runner-up, 60secondsdance, Denmark

We explore the importance of sound and music within film. During this session we’ll hear from a group of filmmakers as they discuss their musical influences, favourite movie soundtracks, and how bad sound can be the downfall of an otherwise good film.

How do I increase the chances of getting my short to an A-festival? How and where do I best market myself and my film? What’s the best way to use my film as a calling card? Film curator and festival strategist Kathleen McInnis gives you a unique insight into the world and work of the film strategist.
Speaker: Kathleen Mclnnis, See-Through Film (USA)

8 o’clock is cocktail hour! Every night from Saturday to Monday we invite you to Nordisk Panorama’s own Cocktail Cinema. Here we will present one of our high profile competition films at Inkonst Blackbox. The bar will be open before the screening at 20.00 so make sure to arrive early to have time to buy a drink. And of course you can take your drinks with you into the cinema!

DRIB (Norway, 2017)
Kristoffer Borgli
A fiction/documentary hybrid re-enacting the story of a violent and failed marketing scheme for a well known energy drink. The film simultaneously exposes and revels in media manipulation as it explores the strange and painfully comic advertising campaign from 2014 — with the person who ruined it all appearing in the role of himself. To avoid legal issues, the real energy drink has been replaced with a fictitious one: DRIB.