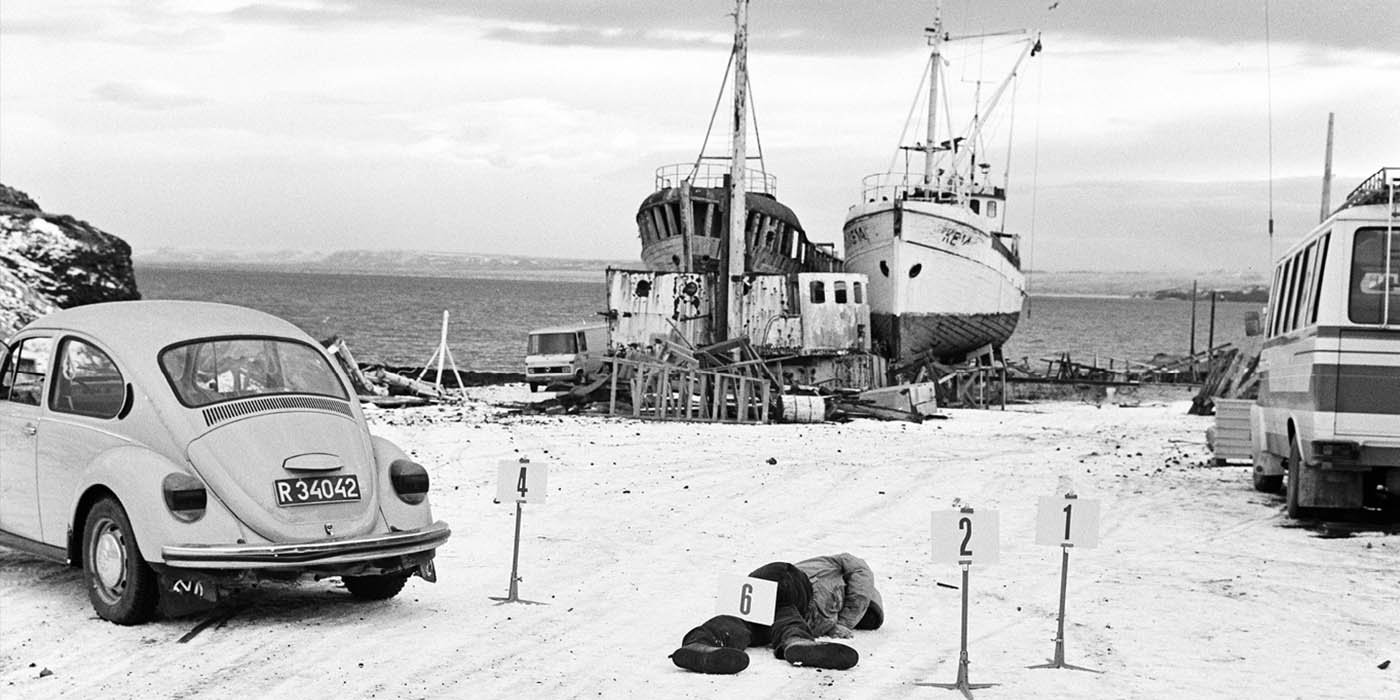 Yana is a 24-year-old rural migrant who moved to Chongqing to pursue her Chinese Dream. Drawn by the easy riches of China’s historic real estate boom, she opens a rental agency to help Chinese real estate developers market their new properties to foreigners. But the business takes a dubious turn as her foreigners are increasingly used in a surreal effort to turn remote rural ghost towns into “”globalized booming cities”” on the days when outside investors and political leaders visit. As the real estate bubble pops, Yana is forced to sell her company and reassess everything she believed in. Shot over several years, the film is both a personal history and an on-the-ground chronicle of one of the most critical economic issues of our time.

Put your film to the test and find out about its distribution potential from those in the know. In this session we urge you to bring your short film and show it on the spot. The screening will be followed by live feedback from some of the experienced short film distributors and buyers attending this year’s Nordisk Panorama. Come if you dare! This one is not a session for the fainthearted…
Speakers: Stine Wangler, KurzFilmAgentur Hamburg (Germany). Cord Dueppe, Interfilm Berlin (Germany). Inga Diev, Ouat Media (Canada). Sari Volanen, Yle (Finland). Sydney Neter, SND Films (Netherlands)
Moderator: Jing Haase, SFI (Sweden)

An enigmatic figurehead, a hidden strategist behind the throne, an elegant first lady, loyal foot soldiers, a merciless power struggle backstage, symbols, uniformity, the screaming millions of followers – dictatorship or rock band? Nuremberg rally or Band Aid? Collaborative art performances involving Laibach and the North Korean authorities over a number of years established trust, so it seemed worth the try to bring them together.

Environmentally friendly practices can be implemented in the workflow of any film production, from short or low-budget films all the way up to high-end TV drama series. The number of films currently being produced in a green and sustainable way in Europe is very limited – but we can quickly change this! This one-hour seminar will feature producers and film fund managers sharing and discussing green actions and tools. A comprehensive overview of sustainable approaches and practices in film production is presented in the 2017 CineRegio Green Report, which will also be presented at this event.

We explore the use and re-appropriation of found content. Each of the filmmakers in this informal discussion will talk about using existing footage, liberating sound from YouTube or taking content from online forums. We’ll also investigate the implications and legality of using other people’s material.

We follow a medic and father, Nori Sharif, through five years of dramatic change after the American retreat from Iraq in 2011. Filming stories of survivors, Nori finds himself trapped between ISIS and the different Iraqi militias. He tries to save his own family and is forced to turn the camera on himself

8 o’clock is cocktail hour! Every night from Saturday to Monday we invite you to Nordisk Panorama’s own Cocktail Cinema. Here we will present one of our high profile competition films at Inkonst Blackbox. The bar will be open before the screening at 20.00 so make sure to arrive early to have time to buy a drink. And of course you can take your drinks with you into the cinema!

Out of Thin Air (Iceland/ UK, 2017)
Dylan Howitt
In the early 1970s, Iceland was considered an idyllic place. Crime was rare, murder even rarer. Then two men disappeared under suspicious circumstances. Foul play was suspected. The country demanded the crime be solved, and the police launched the biggest criminal investigation Iceland had ever seen. Finally, six people confessed to two violent murders and were sent to prison. It seemed that the nightmare was over. But in many ways the nightmare had just begun.