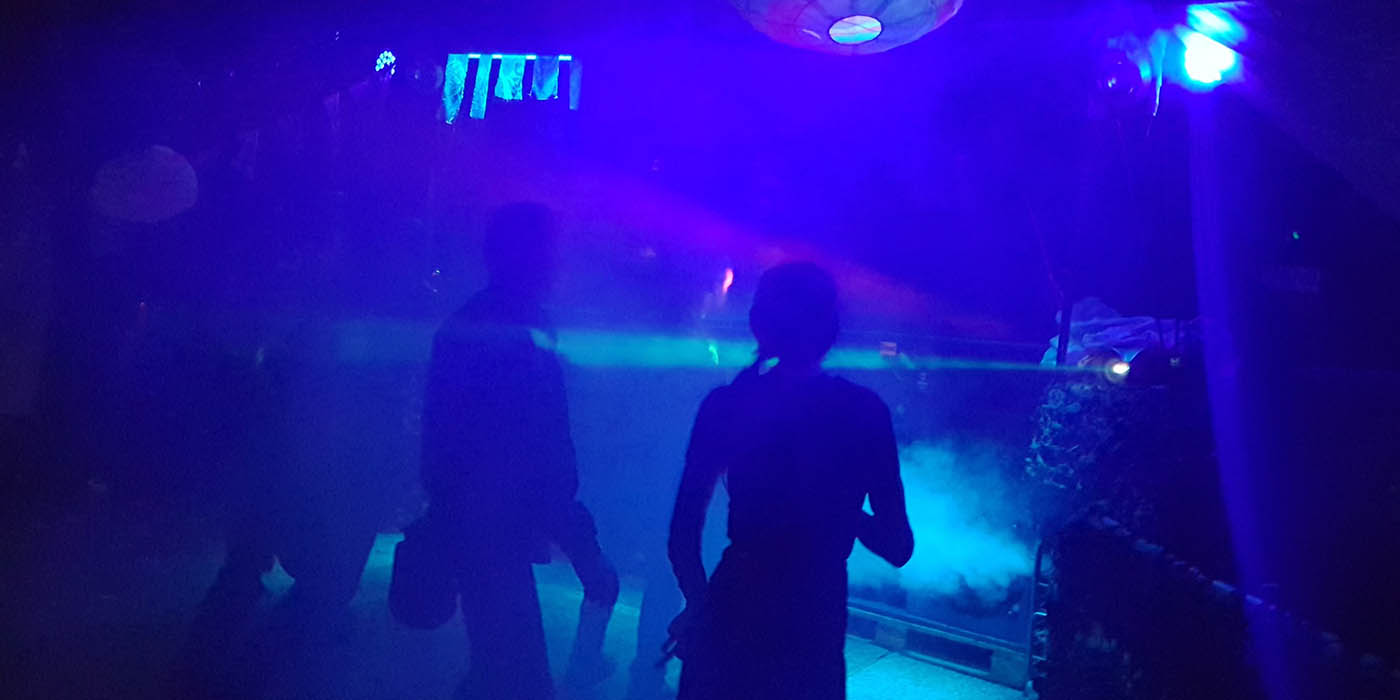 Kinky Bastards
Kinky Bastards are comprised of former Krishna monk in training, Nicky Nordskov and turntablist par excellence (take notes Dave Clarke!) turned raver and full-time dad, Erik Christoffersen. Both with firm roots in rural North Sealand but born with that necessary curiosity within music exploration. This took them from gold school Hip Hop to more coarse sounds At some point they discovered the cray-cray syncopation of Brighton Techno spearheaded by Cristian Vogel, Jamie Lidell, Si Begg and Subhead, and from there they lived and raved to the maximum.
Their affinity to pummeling Techno is very evident in their musical output as Kinky Bastards but still contains a high-caliber finesse in terms of arrangement. Their first ever live show went down a storm at the Københardcore event, which premiered the duo as a ferocious force to be prospectively reckoned with.


NOS
If you have been out anything in Malmö the last 30 years NOS is no stranger to you. This roller skating mail man with a passion for analogue synthesizers have played in every single dark corner of the city. And if he was not playing he was probably dancing right in front of the speakers. He is a master in all his glory and his live sets have hypnotized crowds for three decades and we are so happy to have him playing for us once again.

ØKA Soundsystem
Started in 2012 by some friends who felt they were missing something in the rave scene in Malmö. They wanted something harder and faster and that’s exactly what they got. ØKA, which can be translated into “increase”or “intensify” will give you the best in Jungle, Dnb, Hardtek, Core, Tekno and Tribe. On their custom built Soundsystem their DJs STRSR, Funky Tuna, Kungling and Audiopat will take you on a journey to whatthefuckjusthappenedland.