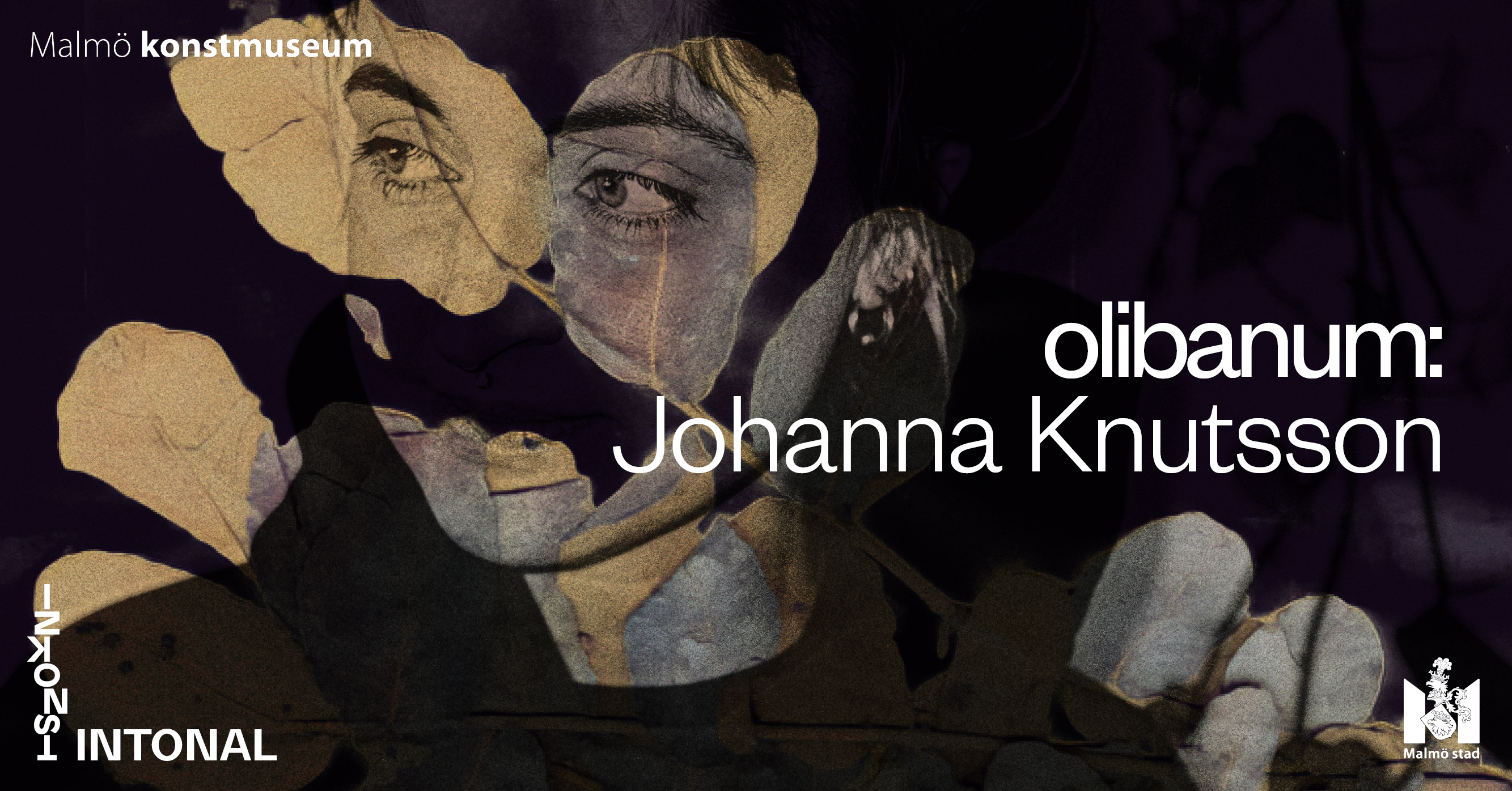 The days aren’t getting shorter, it’s the nights tha are getting longer. Like a cool hand on an overheated forehead, autumn urges us to stop and breathe, to let the impressions become fewer and more unadulterated.

Olibanum is a fragrant resin that for thousands of years has been a precious and sought-after ingredient in incense – not least in clerical contexts. This “pure incense” is considered, among other things, to contribute to deeper breathing, calmness, and self-esteem.

Olibanum is also the name of the concert series that Inkonst and Malmö Art Museum have jointly created for Skovgaardsalen, the beautiful concert hall adjacent to the Art Museum’s generous collection exhibition. In Olibanum, music and art unite producing both intense gasps and meditative states.


#2
Johanna Knutsson is a most beloved artist in the Nordic electronic music scene. After many years in Berlin and on tour, she moved home to Malmö again a couple of years ago. But is it ever possible to move home, when both the place you once left as well as your inner self have changed along the way?

With inspiration from the ongoing exhibition HOME at Malmö Art Museum, Johanna Knutsson has written a brand-new sound piece that in a naked and emotionally charged way takes on the theme of the exhibition, which revolves around safety and insecurity and what really constitutes a home. The work has partially developed in Inkonst’s studio during the year and now gets its world premiere at Malmö Art Museum.

After a number of more dance-oriented records, solo or together with artists such as Hans Berg and Sebastian Mullaert, Johanna Knutsson released the ambient album “Tollarp Transmissions” in 2019 on the Malmö label Kontra-Musik. The album depicted with warmth and melancholy her childhood in the small Scanian community of Tollarp outside Kristianstad and is a highly recommended starter for the concert at the Art Museum.