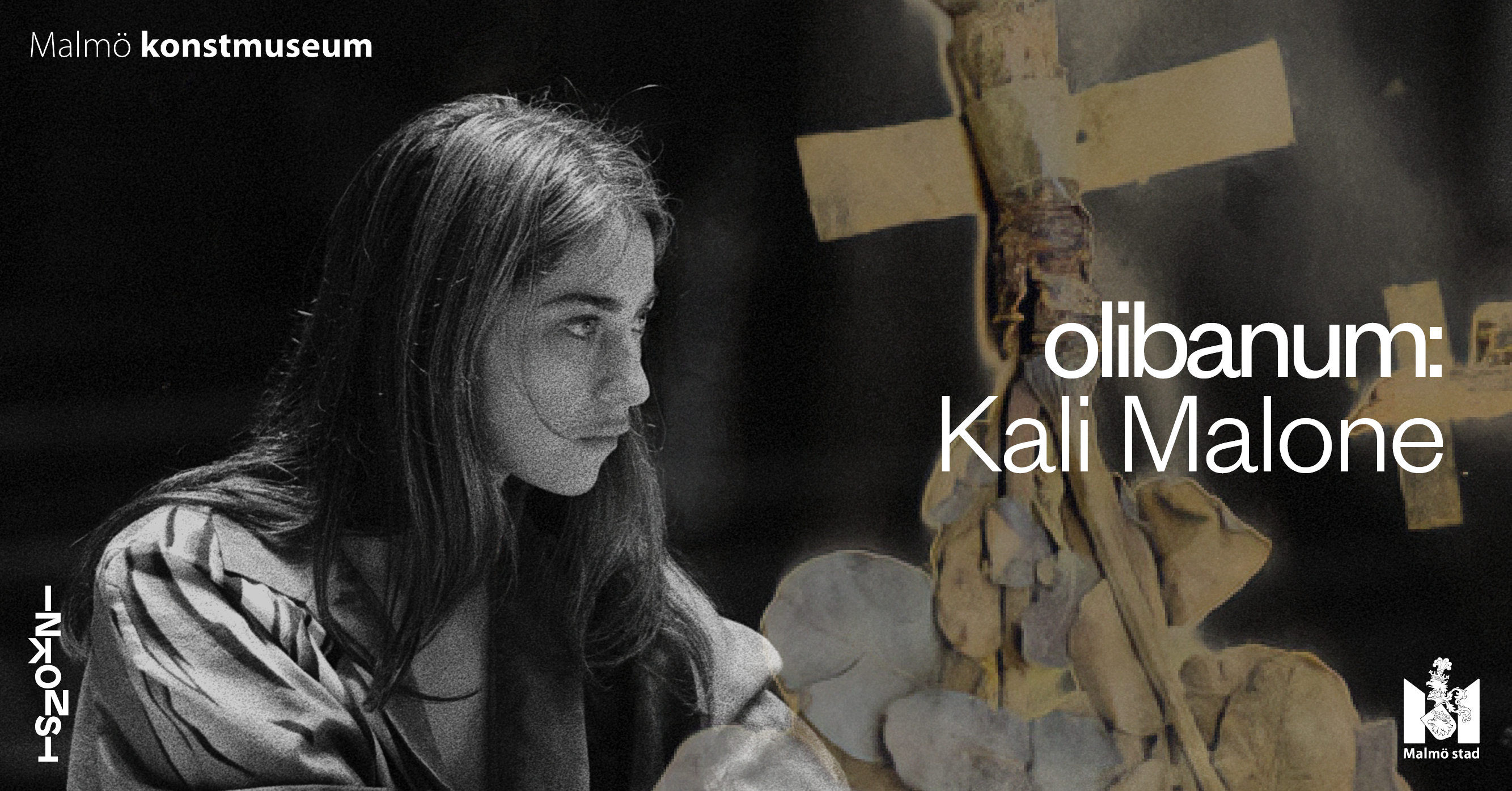 The days aren’t getting shorter, it’s the nights tha are getting longer. Like a cool hand on an overheated forehead, autumn urges us to stop and breathe, to let the impressions become fewer and more unadulterated.

Olibanum is a fragrant resin that for thousands of years has been a precious and sought-after ingredient in incense – not least in clerical contexts. This “pure incense” is considered, among other things, to contribute to deeper breathing, calmness, and self-esteem.

Olibanum is also the name of the concert series that Inkonst and Malmö Art Museum have jointly created for Skovgaardsalen, the beautiful concert hall adjacent to the Art Museum’s generous collection exhibition. In Olibanum, music and art unite producing both intense gasps and meditative states.

In Skovgaardalen sits a magnificent Baroque organ from the end of the 15th century, which is considered one of the world’s oldest playable organs. In December, this treasure will be taken possession of by the world-renowned American musician Kali Malone.

Kali Malones creates minimalist yet powerful compositions for pipe organ, choir, chamber music ensembles – often with electro-acoustic elements. Deeply emotional music that makes the soul vibrate. At Malmö Art Museum, Malone will perform works from the acclaimed album ‘The Sacrificial Code’ (2019), which was created with the church organ in focus. A minimalistic album that creates an almost trance-like state in the listener who allows themselves to be swept along by Malone’s gentle movements.