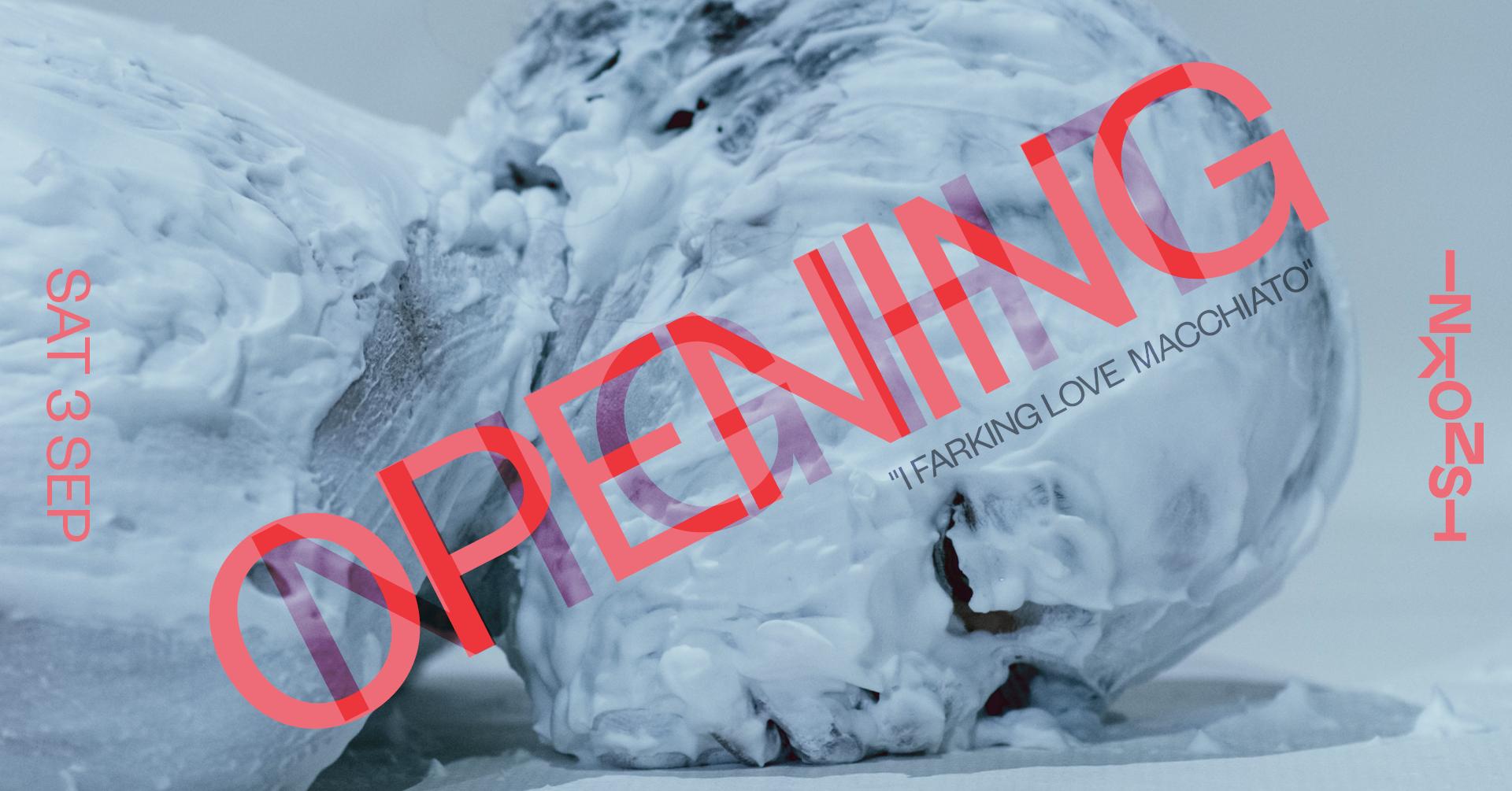 “that weird place”.
We’ve heard it a million times, heck there’s even a plethora of memes about us. Some (most) are actually pretty spot-on. Like this one.
For a long time we’ve been asking ourselves why the public finds us so weird. We didn’t figure out the answer. We think we’re cool as a pickle. Maybe it’s just time to embrace it, and be proudly freaky. Inkonstig if you will.
So, come september 3 we are coming back from summer hiatus with a quirky bang! Doing what we do best – that stuff no one else in the area is nutty enough to be doing.
The naivist and sourly tongue in cheek cross-technique art of Freja Erixån meets Bodine Sutorius’ intimate and nude, yet rude and desolate inner world of a woman trying to escape her hips, breasts and buttocks.
On stage we’ve got Mary Ocher presenting her upside-down folk music with one foot in kraut and another seemingly running down that hill.

Of course there will be no silence in the house between acts as we’ve got DJ Malin Bobo soundtracking.
Closing off the night, we’re doing a no-stops-club that will seriously make you question your ability to wake up come sunday/monday/tuesday.
Till then, have a freaky vacay.
<3 Inkonst.

The audience is sucked into the bizarre inner world of a woman who tries to escape her form. To escape from her hips, breasts and buttocks. To escape her femininity. An award winning performance that arose from a fascination with the female body. What does it mean to be a woman and wherein lies the beauty and horror in having a female body? → READ MORE

Musician and multidisciplinary artist Mary Ocher has over the past decade and a half been persistently creating passionate uncompromising work. Raw, thought provoking, socially and creatively pushing against the current. Her music is as enchanting as it is polarising, ranging from traditional folk to raw 60s garage, ambient with ethereal vocals and abstract synths, to experimental pop. → READ MORE

“Myror i benen Svan i hals” (Ants in Legs Swan in Neck) is an exhibition by artist, author and illustrator Freja Erixån. Step into a scenery of nonsense, norms, paper and social complexities – where contrasts are in focus both in imagery as well as storytelling.

Freja Erixån’s art has a distinct naive imagery and nerve, often reinforced with words and sharp humour. She works with images contrasting edgy messages, addressing the themes of norms that limit, chafe and disturb. The exhibition at Inkonst is created on-site with murals, drawings, sculptures and fabrics becoming a spatial installation that flows, confuses and meets the visitor in a direct manner.

Big wheels are in motion again, autumn is about to start and so are we! And what better way to kick things off than to combine two forces, INKONST X TTNoTDB, presenting something for your mind, body and soul!
Rachel Noon (Fast Forward)
Behrang Mohammadi (TTNoTDB)