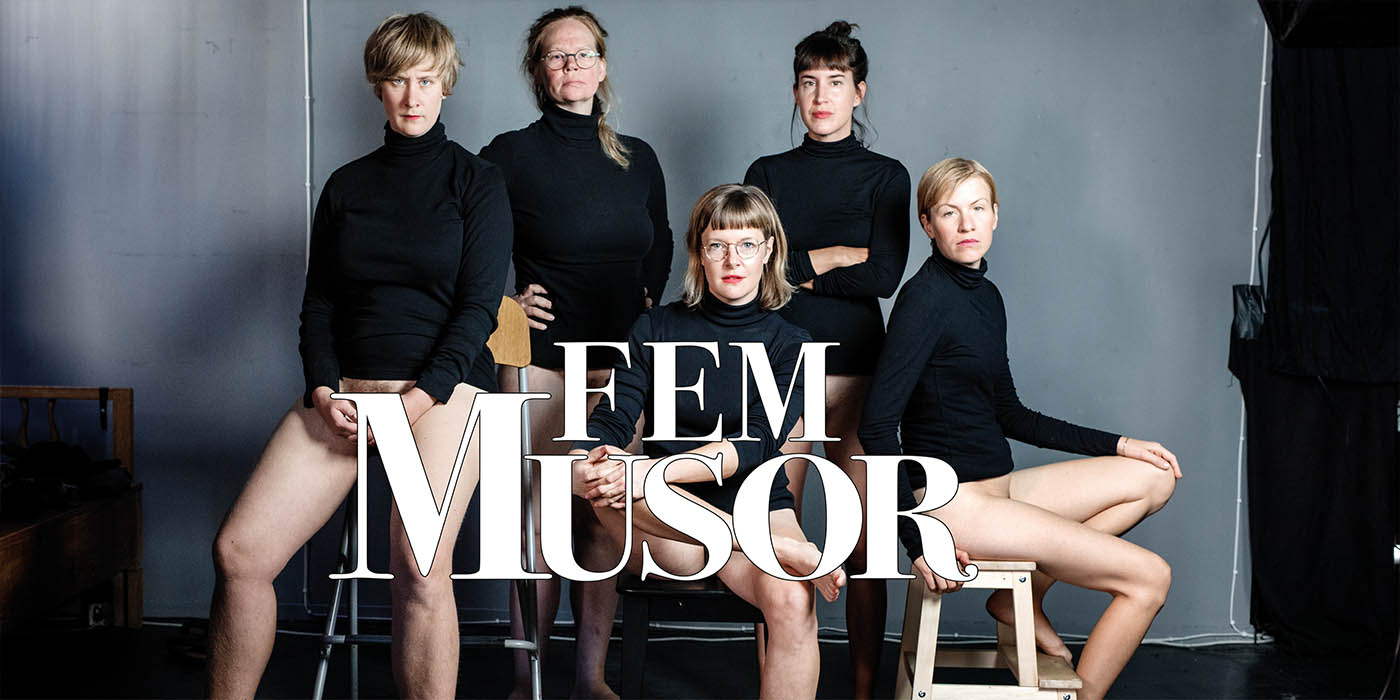 PotatoPotato turns 10 and takes over Inkonst

Over many years the five artistic directors of PotatoPotato have recorded their board meetings. Now they invite you to a study visit.

For a whole decade PotatoPotato have reigned over Malmös world of arts and culture. The successful performing arts collective are the creators of 1134 performances for a total audience of half a million people. Audiences love their explosive, brave, thoughtful and humorous performances and since 2014 they have their own stage in Sofielund.

At the same time in the meeting room: Five artistic directors discuss if they are going to sell their sticky underwear online to finance the rent for their theatre space. Or change their name to PotatoPågen to get a sponsor. How they will schedule their pregnancies so that their budgets and plans for the next five years will work out. Or why not tell the media that they have been asked to name a new street in Malmö, and let their children make a commercial for them?

PotatoPotato Scenkonst (SE) are a performing arts troupe who constantly seek to challenge the status quo. Their performances turn norms upside down and explore pop-cultural elements using performing arts in their own creative ways. The last time they performed at Inkonst was with Sincerely Solo in 2017.