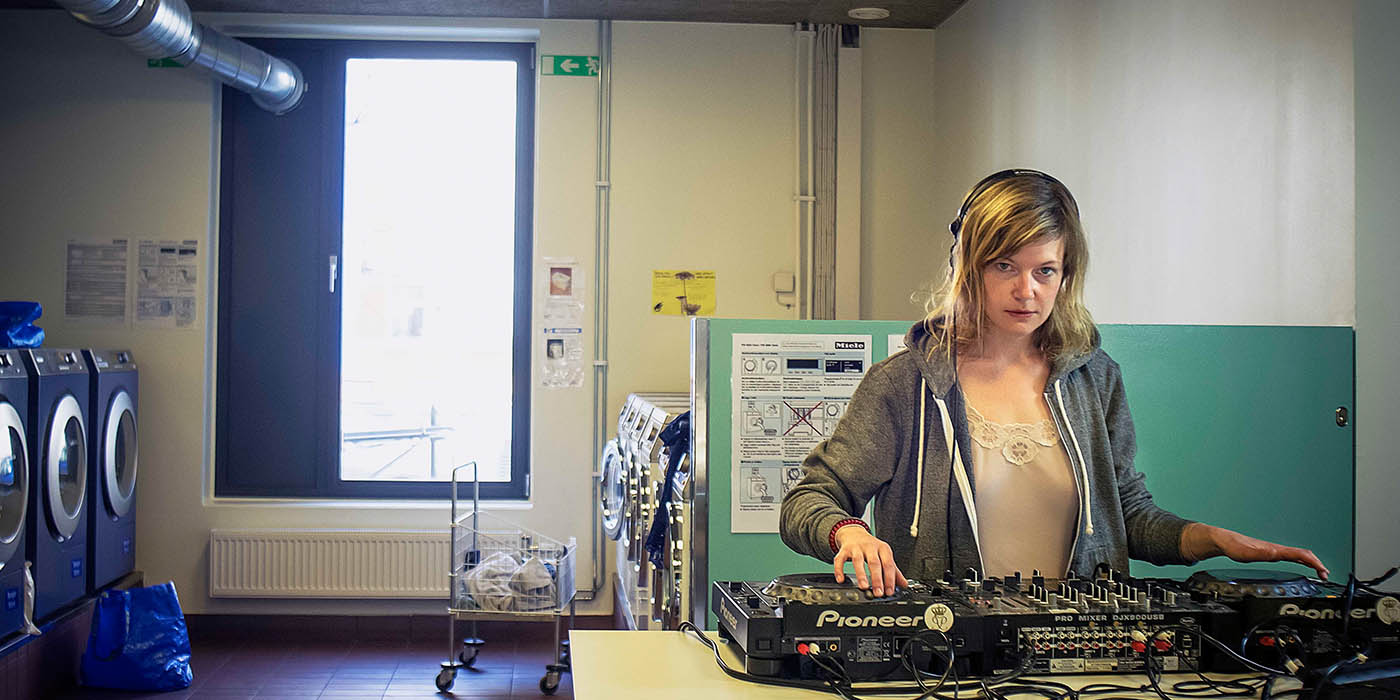 What’s the beat of singlehood in the world’s most independent country?

Performer and DJ Helena Engberg has been single for ten years. In a performance where feelings and relationship conventions are mixed, she and PotatoPotato offers a sanctuary for the lonely. In sync and offbeat emotional, practical, political and personal matters are explored. What’s the beat of singlehood in the world’s most independent country?

Sweden is the country with the highest percentage of single person households in the world. This number has increased as women have gained a stronger position, income and a right to child care. Since 2016 single women are also entitled by law to assisted fertilization through the Swedish health care system. But alongside a society full of single living, the mainstream idea of the romantic couple still holds a firm grip on everyday life. Those who deviate from the norm are constantly reminded of this, and the dating industry makes big money from it.

In Sincerely Solo PotatoPotato sets the single to be the subject and creates a space based on her story. Is she free? Is she alone? Is she a product on the market, even though she can’t be owned? Did she choose to be alone or did no one chose her? She invites the audience to a nightclub- inspired set up to share a sensual and physical experience beyond the given dramaturgy of the dating entertainment.

Helena Engberg (SE)  is one of five artistic directors of PotatoPotato, actress and techno/electro-dj as Femte.

PotatoPotato (SE) is a nonstop challenging performing arts collective based in Malmö. Their productions are known to bend norms and mainstream ideas as they present creative shifts of perspective on contemporary phenomenon by exploring popular culture with their own theatre methods.