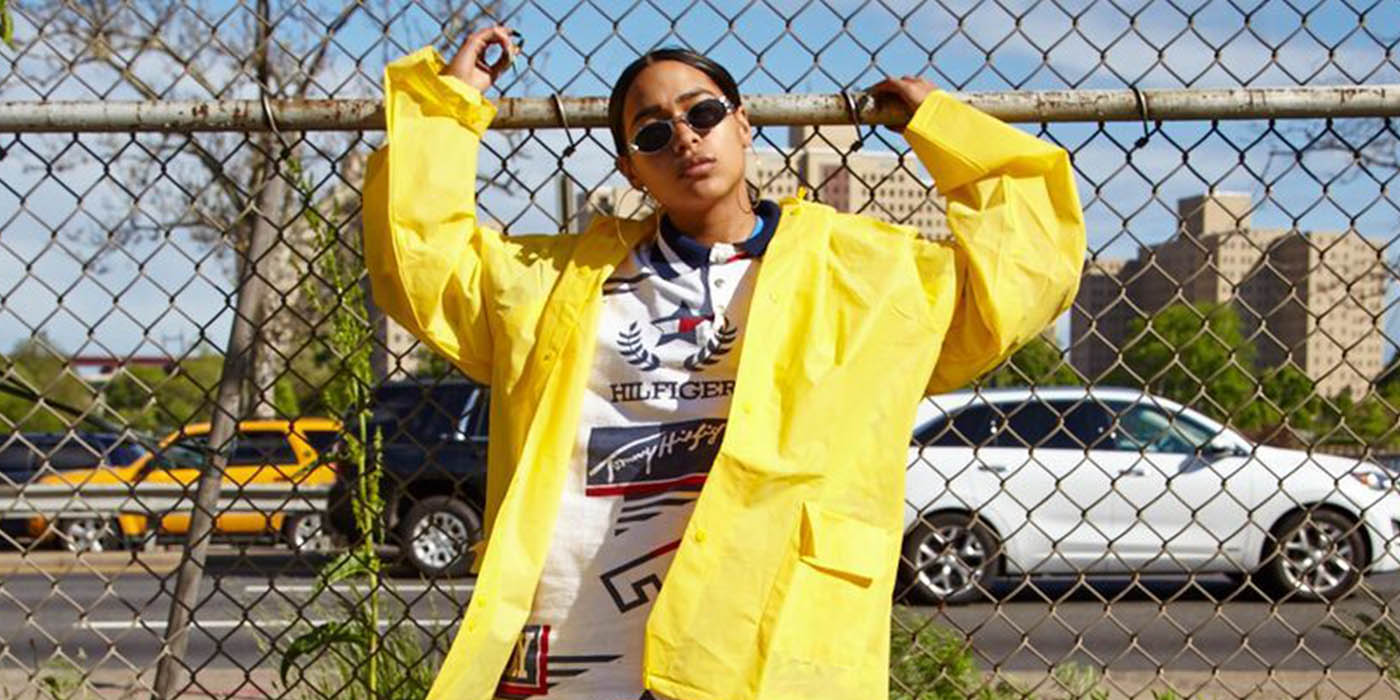 Princess Nokia combines a post-Internet-era view on cyber-feminism, a metaphysical awareness of nature, sex and drugs. Only gig in Sweden.

The concert with Princess Nokia har unfortunately been post-poned until February 13th. All tickets will be valid for the new date. If you wish to get your ticket refunded, please contact Tickster

Princess Nokia is a musical collective lead by twenty-two year old Destiny Nicole Ortiz. (formerly known as Wavy Spice) Destiny is an up and coming, multifaceted, DIY artist from the New York City underground. Her unique musical style blends tribal beats, with trip hop and R&B – creating an exciting and unprecedented crossover of sounds. Her first independent album, Metallic Butterfly released in May of 2014 combines a post-Internet-era view on cyber-feminism, a metaphysical awareness of nature, sex and drugs; often stepping into a dystopian, or indigenous landscape. Her songs are both hypnotic and hyper reality driven. Vice Magazine hailed the album as being, “…one of the most exciting and ambitious [albums] to come out of the NYC underground in a long time…” Aside from her music, Destiny also hosts a weekly web-radio show that she DJs as part of her feminist art collective, Smart Girls Club, helping to open up dialogue and support for young women of all ethnicities in music and the arts.