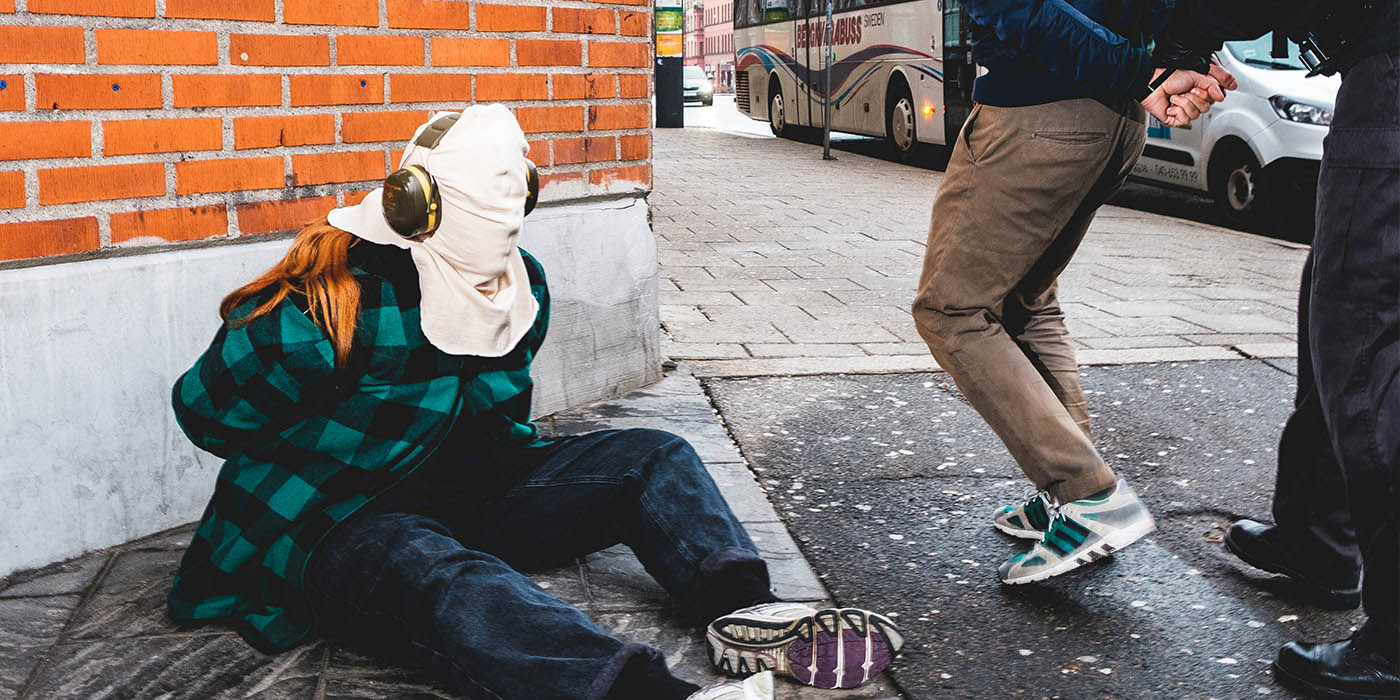 The performance will also be shown for a general audience.